Leica is king of ultra-expensive limited edition cameras, and wealthy collectors love them for it. This year, they collaborated with renowned photographer Terry O’Neill to create the Terry O’Neill limited edition Leica MP. Shortly after the release, they sold all 35 of the cameras they produced despite costing $14,500 a piece. Kinda scary, no? 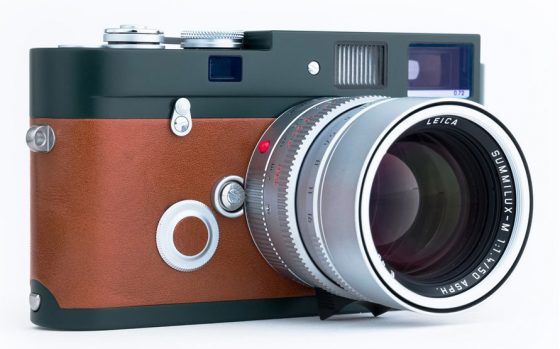 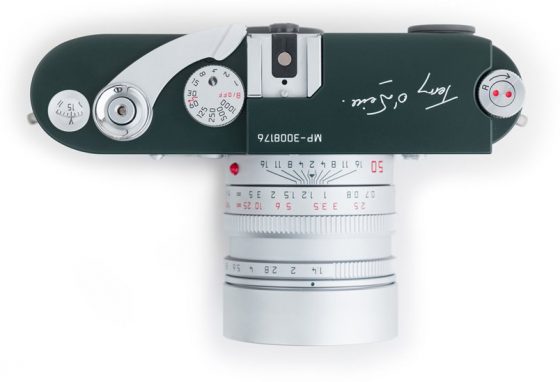 Leica loves to collaborate with popular photographers, and it only makes sense that they decided to partner with Terry O’Neill. He’s a living legend who became famous for taking photos of distinguished personalities from the 1960s onward. Throughout the years, O’Neill photographed political luminaries such as Winston Churchill and Nelson Mandela, actors like Audrey Hepburn and Nicole Kidman, and musicians including Frank Sinatra, the Beatles, and Chuck Berry. Since he’s British, he also has the distinction of having photographed every James Bond character from Sean Connery to Daniel Craig. 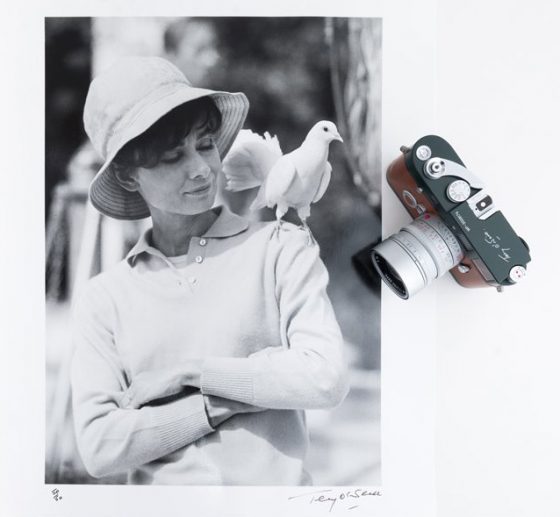 As a tribute to O’Neill’s predilection towards photographing celebrities, the bundle includes a never-before-seen print of actress Audrey Hepburn. The photographer even signed each print with an edition number corresponding to the set. It’s such a nice little bonus for a $14,500 kit, don’t you think?