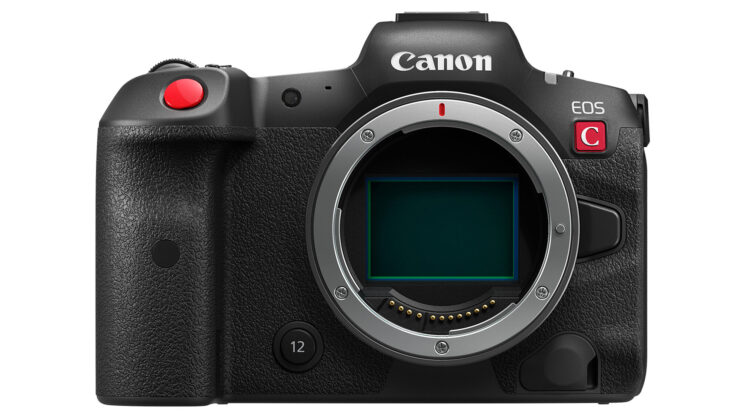 The world has been expecting this camera for a long time and now it’s finally here. Canon has today announced the new Canon EOS R5c, a video-centric version of the Canon EOS R5 with active cooling (so you can actually shoot 8K for more than a few minutes) and a more streamlined UI aimed at video shooters.

Canon says that it combines the “best of both worlds” melding the EOS R5 and EOS C70 cameras into one – which you can see as soon as you turn the camera around to see how beefy it is compared to the EOS R5. The active cooling has meant that the camera is quite a bit thicker and from behind, more closely resembles the EOS C70 than its EOS R5 namesake.

The Canon EOS R5C takes a lot of pointers from both the EOS R5 and the EOS C70 to bring what Canon describes as a “true hybrid camera”, offering many of the best features of both. It shoots up to 8K 60fps and can record 12-Bit Cinema RAW Light internally. It offers HDMI RAW output as well as unlimited recording time, a timecode port, Dual Pixel CMOS AF with eye detection and active cooling to prevent overheating (which is why it’s so thick). 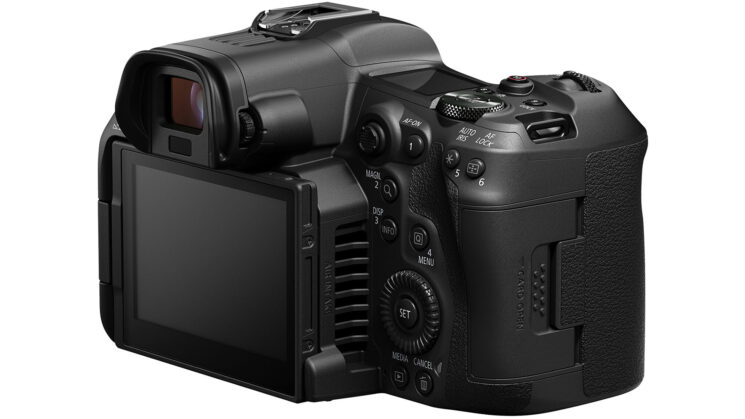 If you picked up the EOS R5 primarily for its video features but felt a little underwhelmed after dealing with overheating issues (even after the firmware updates), the Canon EOS R5c is here to answer your prayers. Of course, that doesn’t help you if you’ve already spent the money to get an EOS R5, but for those who’d been debating it, it sounds like the EOS R5C is going to be the better option. 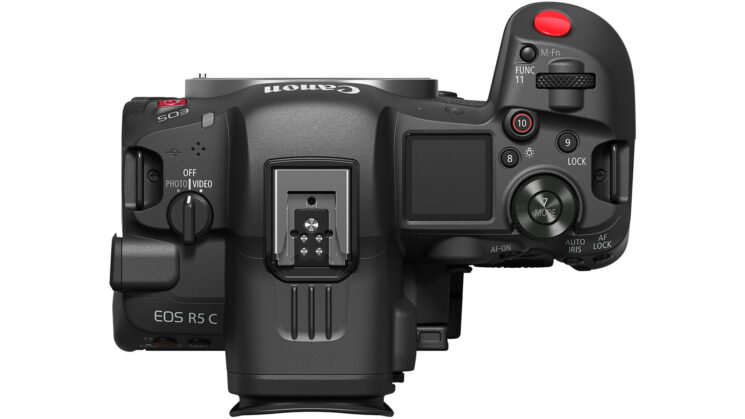 That being said, and while the EOS R5C appears to be just as capable as the EOS R5 when it comes to stills with 20fps continuous shooting at 45-megapixels and the area around the grip looks quite easy to handhold, if stills is your primary need and the video is just a happy bonus, then the EOS R5 may still be the one to go for. If you really need something that’s good at both, then probably get both – if those needs justify the cost – and then each can act as a backup to the other in an emergency while maintaining their primary function.

You can find out more about the Canon EOS R5C on the Canon website.

« Can you do bird photography with an iPhone?
Stop using filters, you’re not a Disney character »