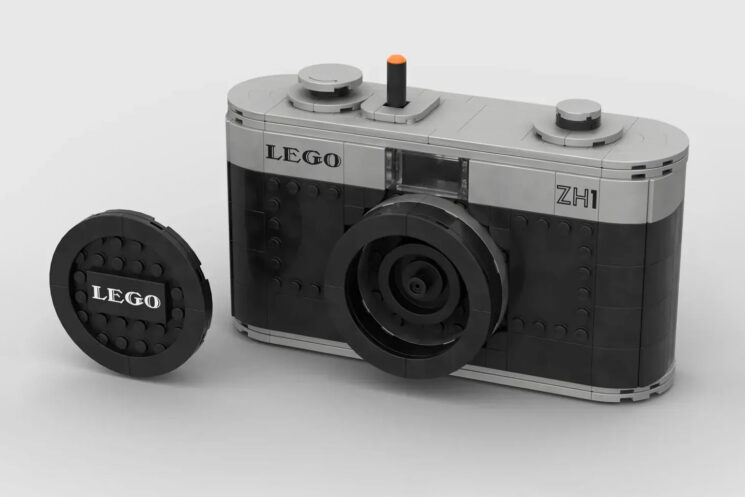 The LEGO ZH1 is a fully functional pinhole camera by Zung92 made entirely of LEGO. It features an actual shutter button, film advance, film take-up reel, a wind lever with a wind release, customisable lenses and you can even switch it up between half and full-frame mode. 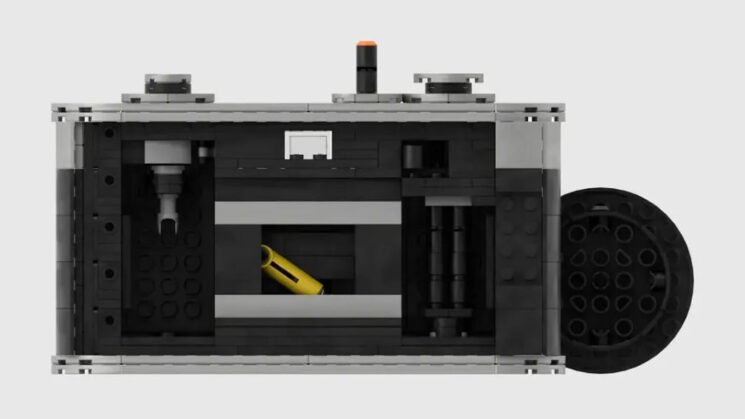 It’s a very cool design and it’s probably the first functional LEGO camera I’ve seen that actually looks like a camera. There have been others in the past, of course, but most of them look a bit brutal and kind of industrial – or, well, about as industrial as a bunch of assembled teeny tiny plastic components can get. Making something functional, affordable and “as compact as possible” was Zung92’s goal with this. But it wasn’t easy to achieve, as he writes:

The biggest challenge is to make the body lightproof as my first and second film rolls were completely fogged up because of bright colourful bricks that illuminate the light inside the camera body, and it has several holes between the bricks. It took me several days to figure out how to seal it completely and also remained portable.

The LEGO logo printed on it is the legit LEGO logo, although it might not be the one you’re familiar with. This one’s from 1934, which fits in with the camera’s overall aesthetic. It’s something that Zung92 hopes that Lego will turn the ZH1 into a real live LEGO kit that people can buy and build for themselves. It currently has over 2,600 supporters and if it reaches 10K before the deadline then there’s a good chance of it happening. 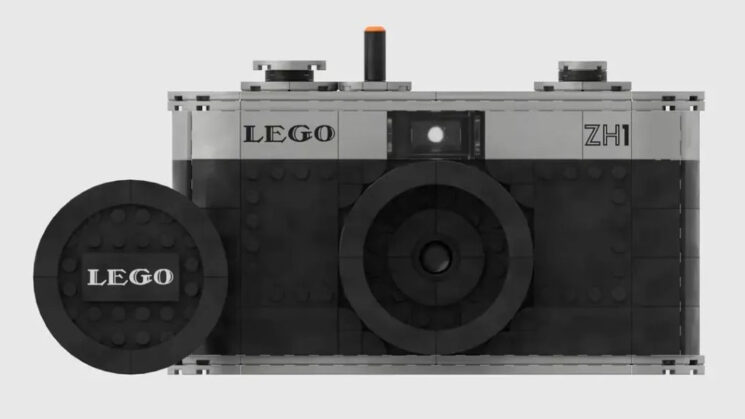 I have to admit, I haven’t bought any LEGO in years but if this were real, I’d definitely have to buy one, even if just to play with it and see how the images actually turn out. I also have to admit that I’d probably only put two or three rolls of film through it and then never use it again, though. At least it would look cool on the shelf.

If you want to show your support and help bring the LEGO ZH1 to reality, head on over to the LEGO Ideas website.

This realistic LEGO Polaroid camera even has a functional film tray

« Vlogging your next vacation to a National Park for YouTube could land you in jail with criminal charges
Is the difference between an f/2.8 and an f/4 lens really worth the price? »