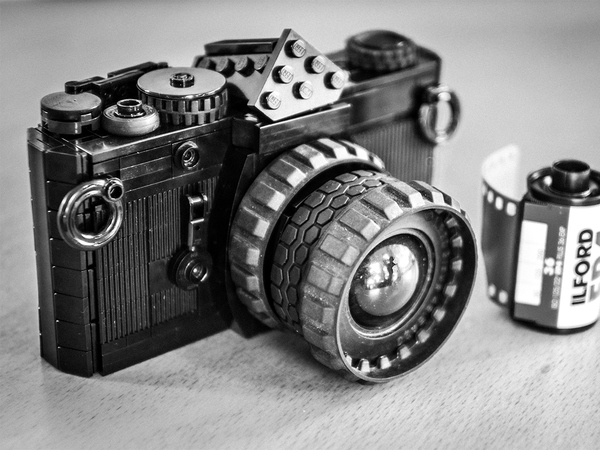 We’ve seen quite a lot of gear made from Lego, including replicas of Nikon, Leica, and Hasselblad. Now there’s a Lego replica of the iconic Olympus OM-1. It’s a true feast for the eyes, just like the real thing. And the best of all – Lego will start producing it if the idea gets enough supporters.

This plastic-fantastic Olympus OM-1 was submitted to Lego Ideas. As the website’s name suggests, this is the place where you can submit your ideas for upcoming Lego kits. If the Lego OM-1 receives reaches 10,000 supporters, it will likely be produced and hit the shelves, so you’ll be able to get one for yourself. If anyone tells you you’re too old for Lego, don’t listen to them! 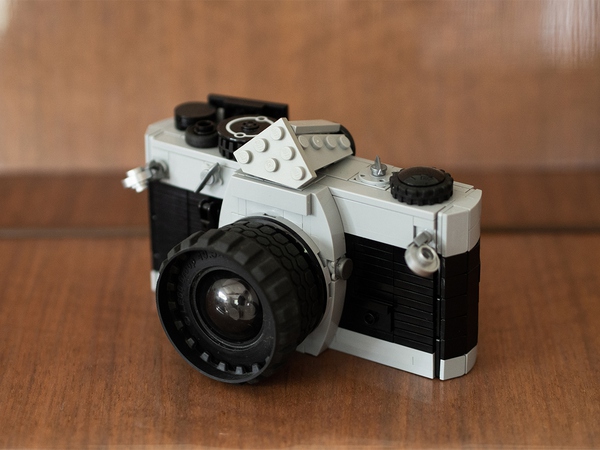 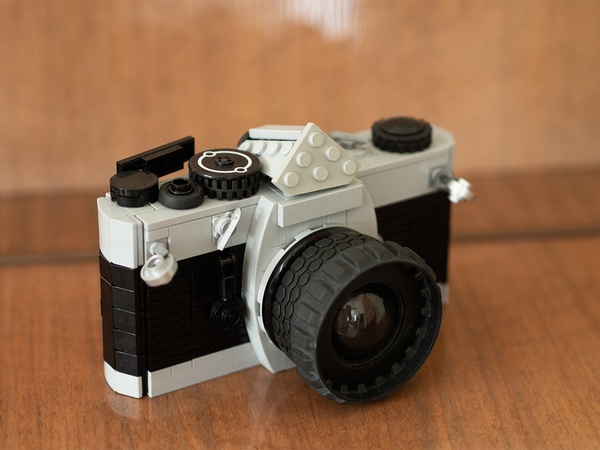 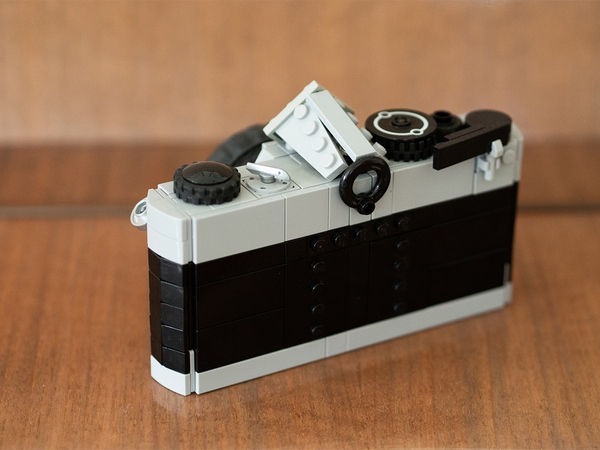 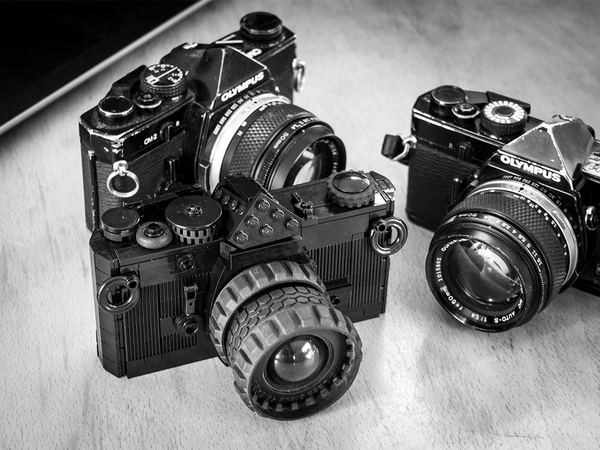 The Lego OM-1 was designed by David Hensel, a designer from New Zealand. In the description of his submission, he writes:

“Inspired by an Olympus OM-1, this model resembles the iconic early consumer SLR cameras of the 80s. Loved by both photography enthusiasts and hipsters alike, these cameras have been coming back in popularity. They really are beautiful.”

Hello everyone! I've received a lot of nice messages and interest in purchasing the camera model I made a few weeks ago,…

Unfortunately, this Lego replica doesn’t take photos. But I believe it’s worth getting one if it gets produced. The joy of assembling it and having it decorate your room should be just enough, and it really looks gorgeous, in both color versions.

If you’d like to get your Lego OM-1, you can give your contribution so it gets in production. And it’s pretty simple: just go to Lego Ideas, lo in or sign up, and click support. I’ll do it as well, and keep my fingers crossed. :)