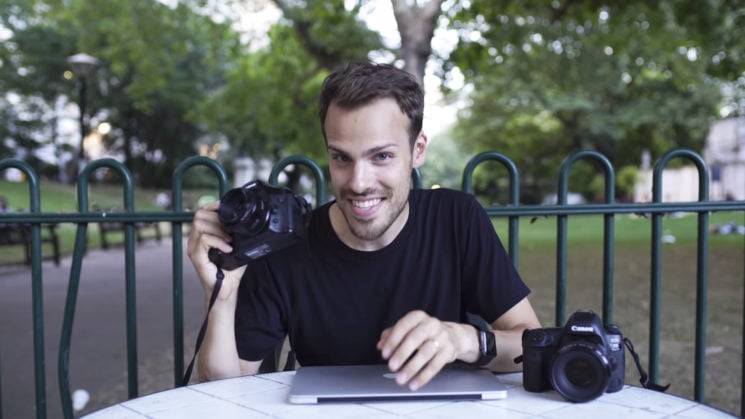 I was just talking yesterday about how interesting it is to see the progression of digital cameras. Well, here we have another. This time a £300 used setup consisting of the original Canon 5D with 50mm f/1.8 lens vs the £5,000 combination of Canon 5D Mark IV & 50mm f/1.2.

Photographer Pablo Strong takes the two systems out on a walk around London shooting street photography. He shoots similar images with the two side-by-side to see how well the 5D holds up against more modern equipment.

Shooting the two side-by-side, Pablo comments on how familiar the two systems both feel compared to each other. And it’s a common theme amongst many camera manufacturers. I have the same thing here with my 16 year old Nikon D100 bodies. They really don’t feel all that dissimilar to picking up a more recent D850 or D500.

Keeping the same settings on both cameras to ensure consistent exposure between the two, the only potential issue Pablo might run into with these systems is if the ISO needs to be raised. The 5D does quite well if you want to bump the ISO up a little bit. But despite also being a full frame camera, it still doesn’t really compare to the much more recent 5D Mark IV.

When you’re able to shoot within the limitations of both cameras, though, can you really spot the difference? 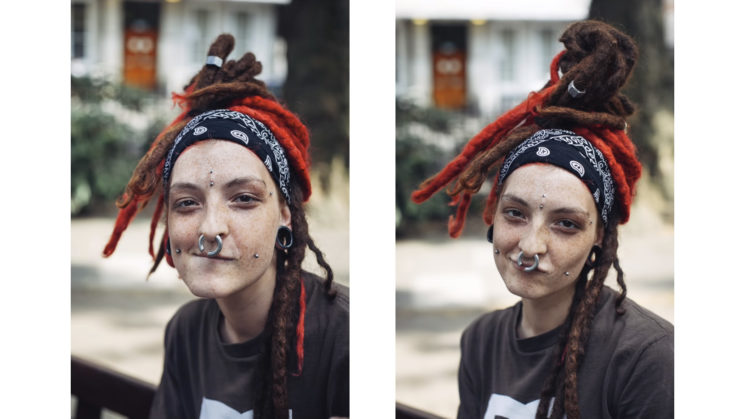 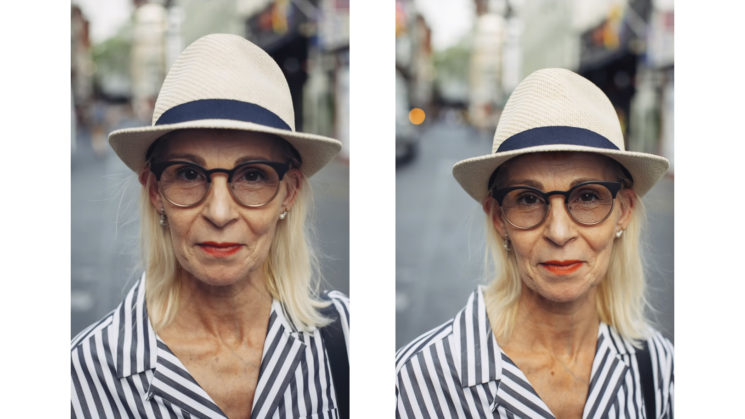 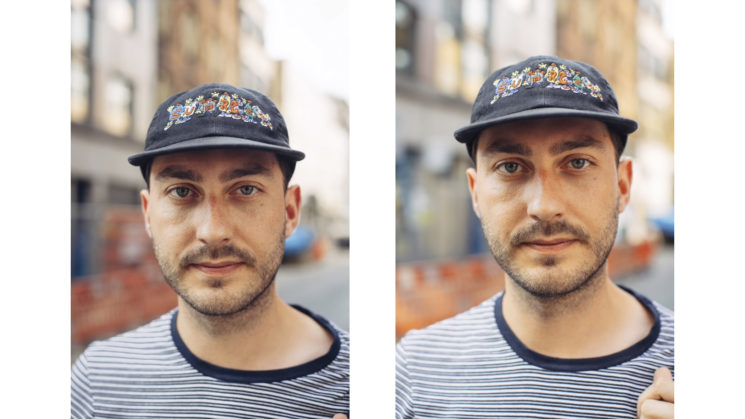 While we often get caught up in the bells and whistles of newer and more expensive kit, demonstrations like this just go to show it’s not always needed. I’ve always believed that there’s no bad DSLR out there. They’re all capable of shooting amazing photography in the right hands and with the right shooting conditions.

I won’t go as far as to say the gear doesn’t matter, because it most definitely does. But only insofar as the gear you’re using can give you what you need. Sometimes what you need demands the latest and greatest kit. Oftentimes, though, it doesn’t.

Until last year, my main camera bodies were still the Nikon D300s. I just never really had a compelling reason to replace them until I needed specific features that a newer body offered. And I’ve never had a client object to the camera, either. Nor have I had somebody tell me an image would look better if I’d shot it on more recent and more expensive kit. And I still have my D100, D200, D300, D7000 and other older bodies that still get used for various tasks (particularly for timelapse and behind the scenes stuff).

If you’re budget conscious, or you’re just starting out and learning photography, don’t be afraid of older bodies, especially bodies that were well regarded in their day. They can still produce excellent images and they may offer all that you really need. Spending £5K on a new camera & lens when a £300 used setup will do what you need just fine is simply overkill.

And if you do find that you need that £5K kit to shoot what you want, well, you can always sell the old kit for about what you paid anyway. Or keep it as a backup.