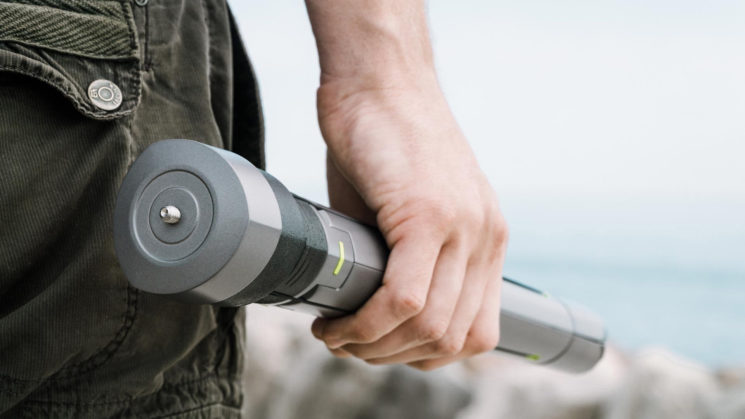 I see a lot of new products come through my inbox. There are a lot of people out there right now really pushing to try to create something new and interesting. Something that makes us rethink everything we thought we knew about a particular type of product or process. They don’t always work, but sometimes something comes along that challenges the norm.

I’m not suggesting that the new Lumapod tripod sits in one particular camp or the other, though. I’d have to try one before I could make any kind of judgement. But it definitely looks a little strange. It packs up into what looks like a giant minimalist light sabre handle. But when you open it up, it’s a monopod with feet… and string. 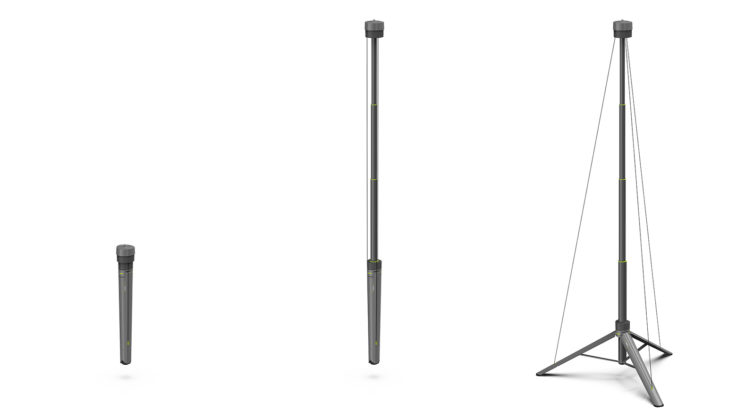 The Lumapod launches on Kickstarter next week (you can sign up for notification on their website). It’s coming in two different sizes, but there’s no word on prices yet. The website just that on the campaign you’ll be able to “save up to 50%” off the regular retail price. Whatever that is. There’s also no specs available yet, either; what kind of weight it can handle, etc.

In fact, there’s not much information about the Lumapod at all yet, really. Well, except that they say you can put it up in only 4 seconds. At least, that’s what they told us in an email.

It is an interesting idea, though. We’ve seen string used before as a camera stabiliser of sorts. And we use ropes to tie things like tents down to survive all kinds of windy conditions. So, the theory is sound. As to how well it’ll work in the real world is another matter. As is how well it handles different types of camera, although the website shows it being used with everything from phones and GoPros to DSLRs.

One thing that looks particularly interesting, though, is the “modular legs”. It seems like the feet are interchangeable. The website says that it will “adapt to your needs with limitless possibilities: rubber feet, terrain levelers, dolly wheels and more”.

It was the “dolly wheels” that got me. I like moving my camera around when shooting video, and I like being able to pack my camera supports into my backpack along with the camera – one of the reasons I love the Smartta SliderMini. For my tripod needs while travelling, though, I usually use the Manfrotto Element Carbon or Manfrotto Befree Live Twist. Both of those will also slip into a backpack. And both have proven themselves to me.

But I do wonder how a design like this compares to a similarly sized traditional style tripod. 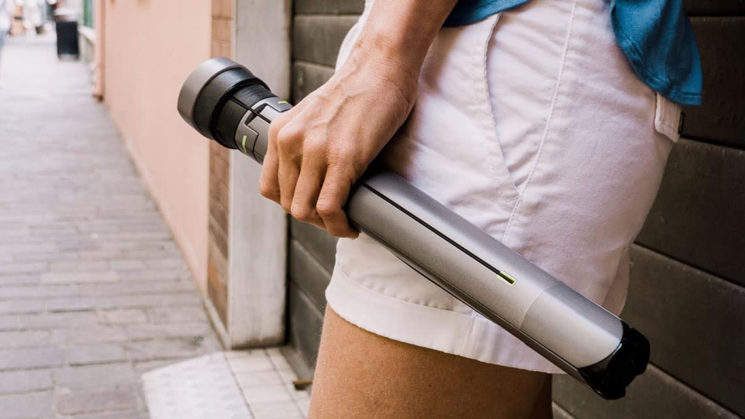 I can’t see myself buying into the campaign, though. While it does look pretty cool, I’m happy with what I have available to me.

If you’re interested in keeping an eye on this one, it launches on Kickstarter next week. For now, you can sign up on their website to be notified when the campaign goes live.

The Simplest, Fastest and Most Effective One Light Setup I’ve Ever Used