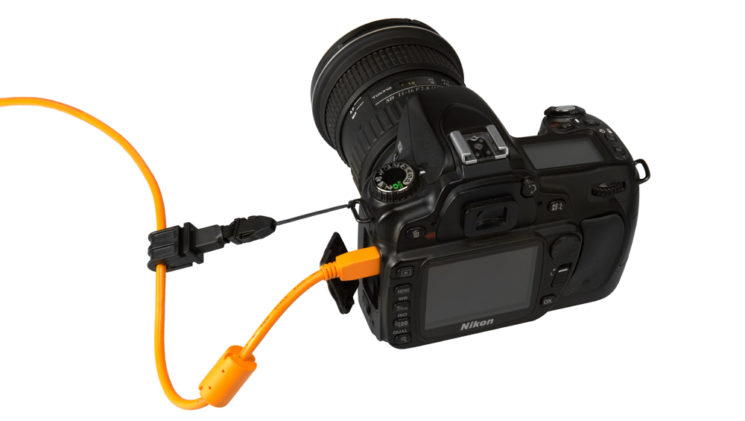 It’s not rare that we hear of companies using images without permission. But Tether Tools have recently set an example what a company should do when this happens.

As it turned out, their website had a photo which was used without the photographer’s permission. When they realized it, they removed the image and issued both personal and public apology to the photographer.

You may wonder how come someone uses a photo without the permission and without realizing it. As it turns out, there was a slip during the redesign of their website.

Tether Tools redesigned their brand and website in 2016. During the design phase, many ideas were mocked-up with new layouts. One of the concepts used BTS images from Instagram which show photographers using Tether Tools’ gear. As time went by, the website underwent many edits and changes. When the final design was approved, the team overlooked one photo, so it stayed on the website upon the launch.

When the mistake came to the company’s attention, they reacted as I believe everyone should. They immediately removed the image from the website and contacted the photographer directly to apologize. Their CEO Josh Simons also published a public apology, where he admits the mistake and explains what exactly happened.

As the public letter of apology reads, Tether Tools didn’t use the image for any other purpose, such as advertising campaigns or promotion of the products. It was simply a slip, and they did their best to make up for it the moment they realized the mistake. What’s even more admirable is that the photographer didn’t call out on them publicly and “forced” them to apologize. Instead, they did it as they realized they did something wrong, and it deserves respect.

I think this is how most of us were raised: when you realize you’ve made a mistake, admit it and apologize. However, in today’s world, it’s rare that people actually do it, especially large companies. This is why I think Tether Tools have set an example with their move, and I wish more companies and individuals would act this way when they do something wrong.