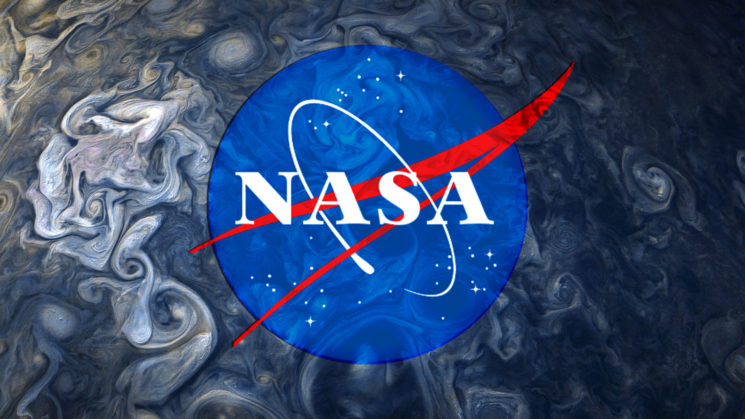 NASA has recently published new photos of Jupiter taken by Juno spacecraft over the past year. Just like previous times, the photos will leave you in awe. The latest images of the planet look like abstract watercolor paintings, or “ink in water” art, and the amount of detail in them is striking.

Juno spacecraft was launched in 2011. Its main purpose is to help scientists understand and explore origin and evolution Jupiter. As NASA writes, they’re also investigating the existence of a solid planetary core, mapping Jupiter’s magnetic field, measuring the amount of water and ammonia in the deep atmosphere, and observing the planet’s auroras. 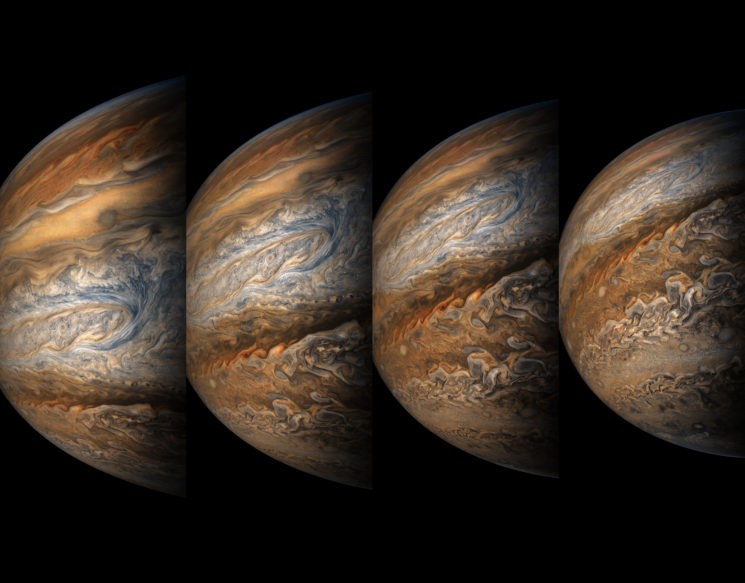 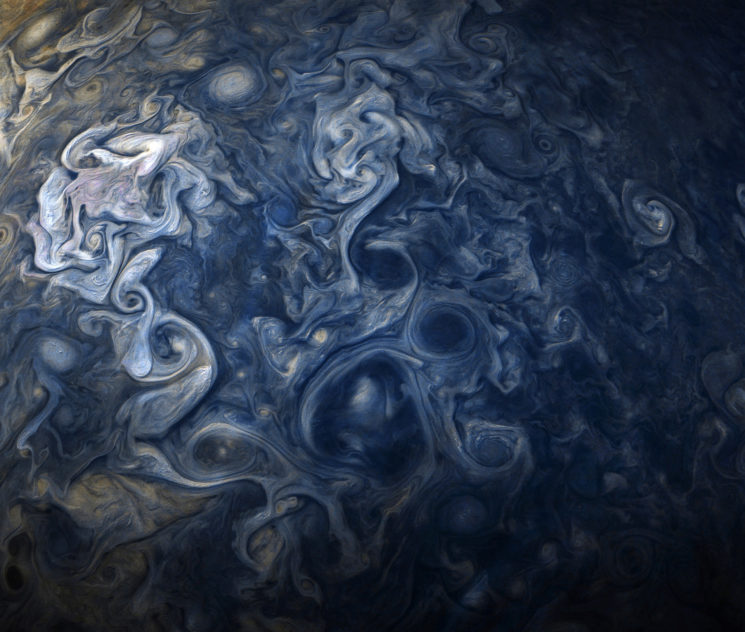 The Juno spacecraft captured this image when the spacecraft was only 11,747 miles (18,906 kilometers) from the tops of Jupiter’s clouds — that’s roughly as far as the distance between New York City and Perth, Australia.
Image credits: NASA/JPL-Caltech/SwRI/MSSS/Gerald Eichstädt/ Seán Doran 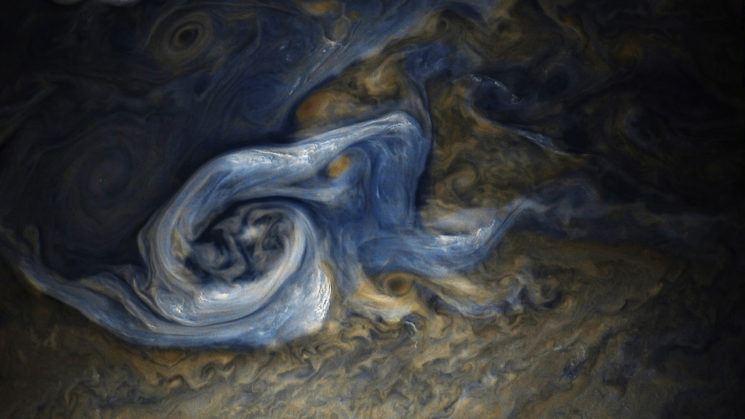 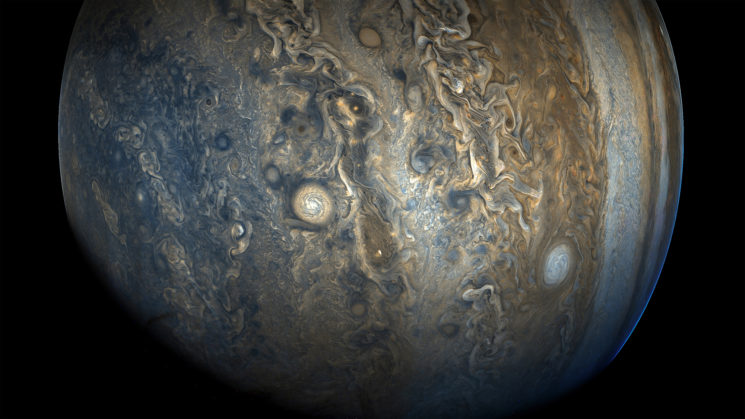 Jupiter’s southern hemisphere. The color-enhanced view captures one of the white ovals in the “String of Pearls,” one of eight massive rotating storms at 40 degrees south latitude on the gas giant planet.
Image Credits: NASA/JPL-Caltech/SwRI/MSSS/Gerald Eichstädt/ Seán Doran 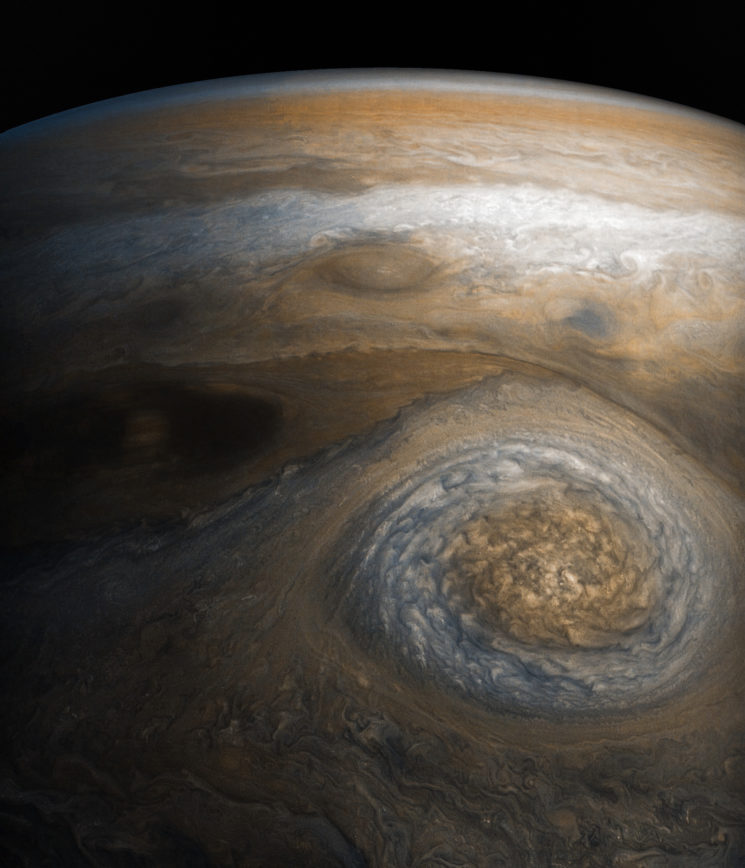 Jupiter’s Great Red Spot is a giant oval of crimson-colored clouds in Jupiter’s southern hemisphere. It races counterclockwise around the oval’s perimeter with wind speeds greater than any storm on Earth. Measuring 10,000 miles (16,000 kilometers) in width as of April 3, 2017, the Great Red Spot is 1.3 times as wide as Earth.
Image Credit: NASA/JPL-Caltech/SwRI/MSSS/Gerald Eichstädt

A different point of view.
The tumultuous Great Red Spot is fading from Juno’s view while the dynamic bands of the southern region of Jupiter come into focus. North is to the left of the image, and south is on the right.
Image Credits: NASA/JPL-Caltech/SwRI/MSSS/Gerald Eichstädt /Seán Doran

NASA has also published the video of a simulated flight into and out of Jupiter’s upper atmosphere. It’s made from a single photo taken by Juno, combined with computer-generated animation. You can watch it in the video below, and enjoy more images in NASA’s gallery.

These stunning aerial landscapes of Namibia look like abstract paintings