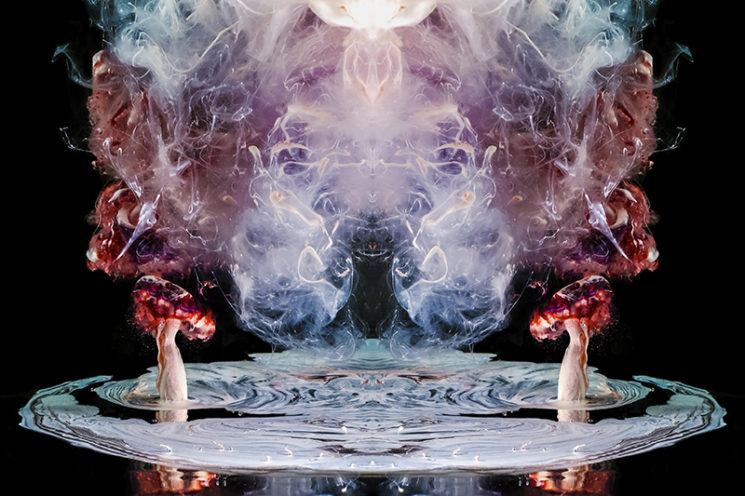 Ink in water is definitely a photogenic and interesting subject. Photographer Brian Tomlinson is also attracted to it, and he creates this kind of artwork by mixing various liquids and techniques. As a result, he ends up with photos that sometimes look like soothing, and other times like creatures from your craziest dreams. His images have a great sense of depth, and he achieves it with minimal gear – a camera and a single speedlight.

The magic begins by setting a small fish tank filled with water. Brian sets up his camera and light, and starts adding a mixture of liquids to the fish tank. He uses milk, cream, oils and food coloring, and captures the crazy shapes these liquids create in water. 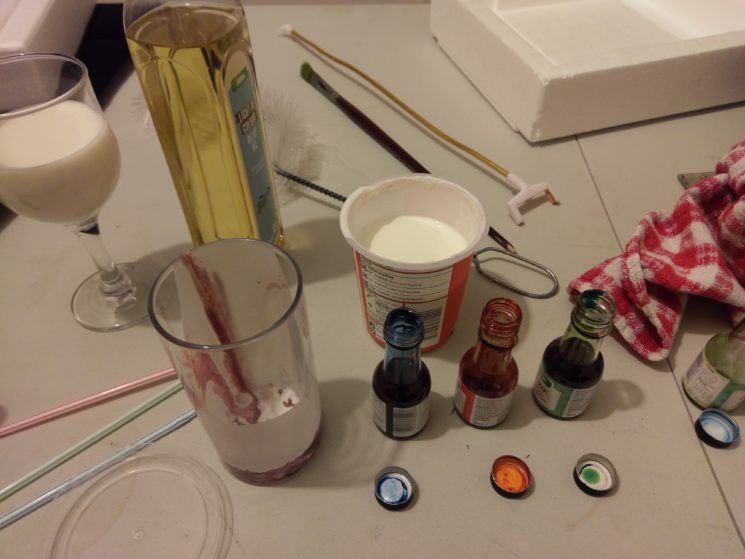 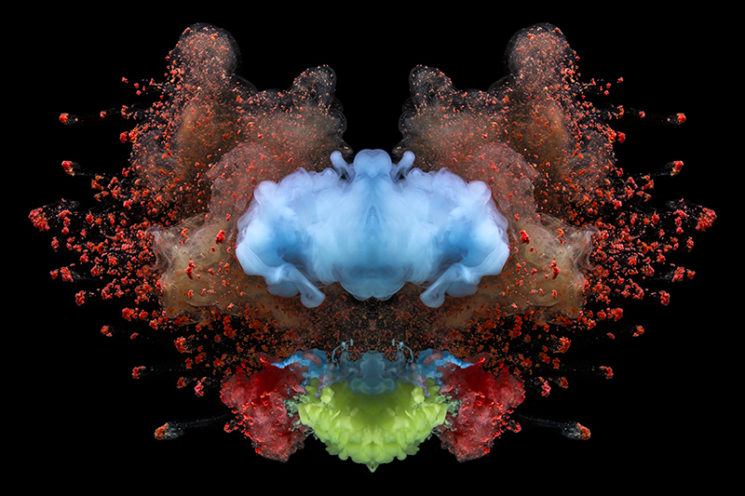 What I find pretty fascinating is that Brian only uses a single light source, yet achieves great results and his images have a strong sense of depth. From the photos alone, I assumed he used several light sources. But from the BTS shots, you can see that he actually uses only one speedlight. 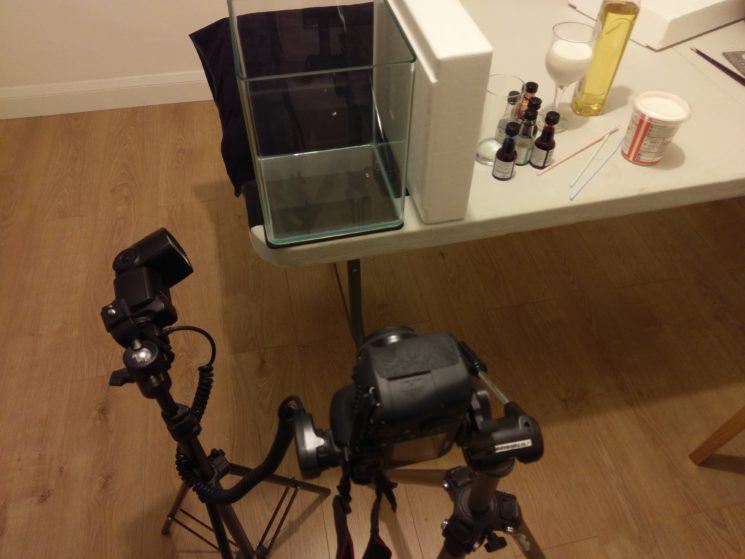 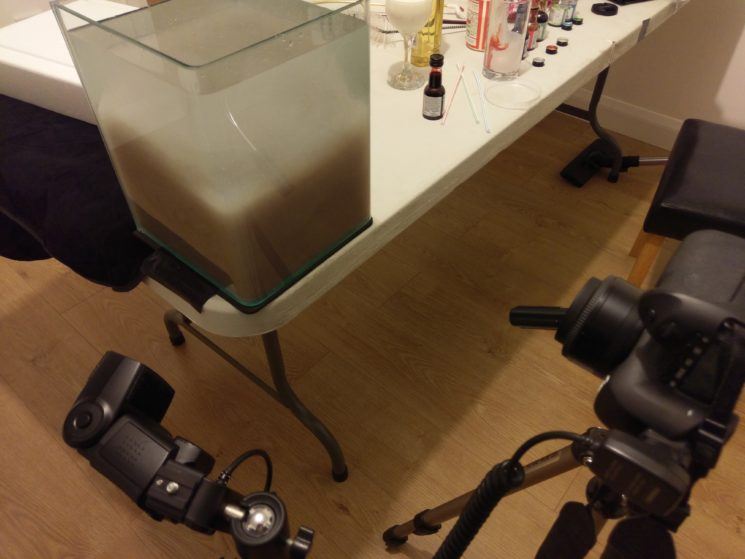 By combining all sorts of liquids, fast shutter speeds and the speedlight, Brian gets his shots. He shares with DIYP that the biggest challenge is getting the timing right. But when he’s satisfied with the captured photos, he transfers them to Photoshop and plays with them further. Take a look at more of Brian’s work: 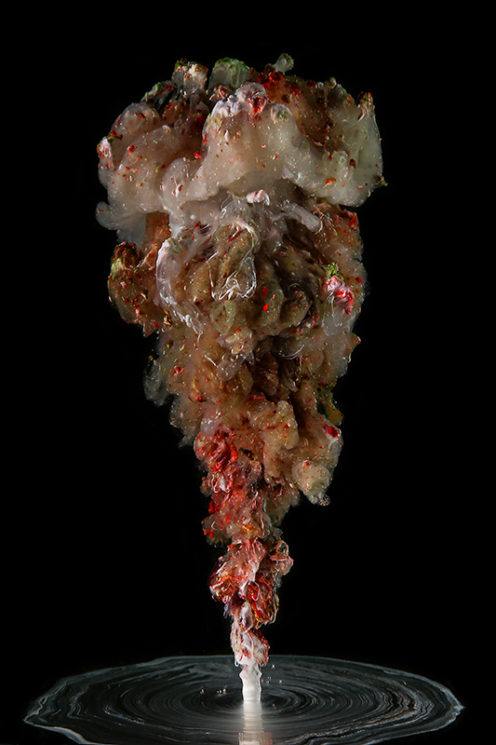 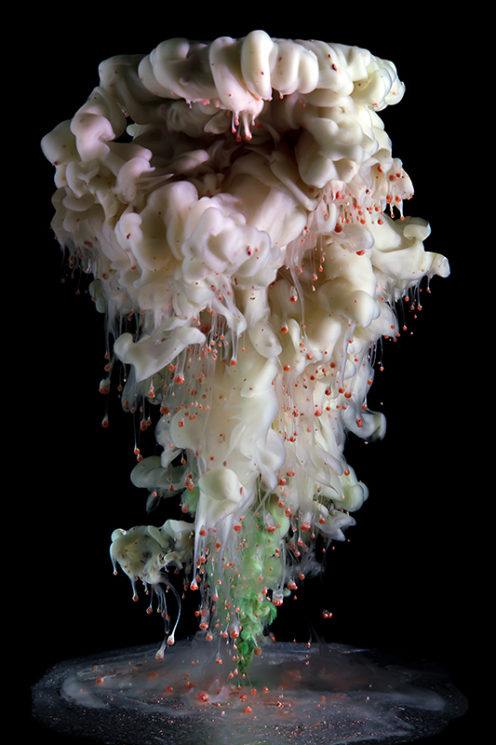 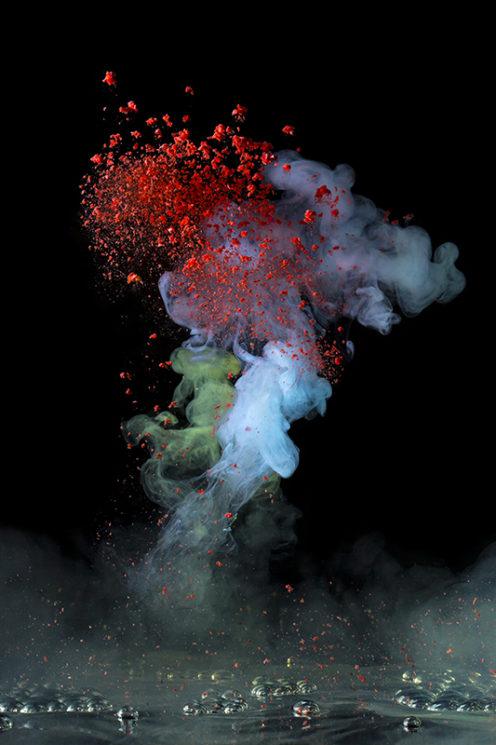 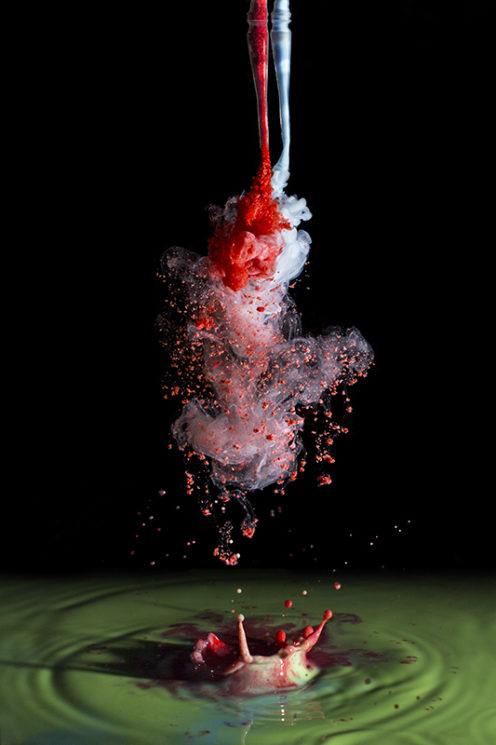 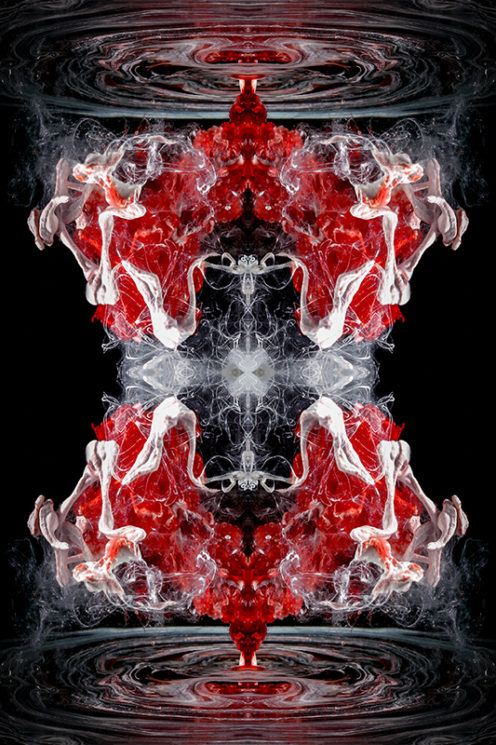 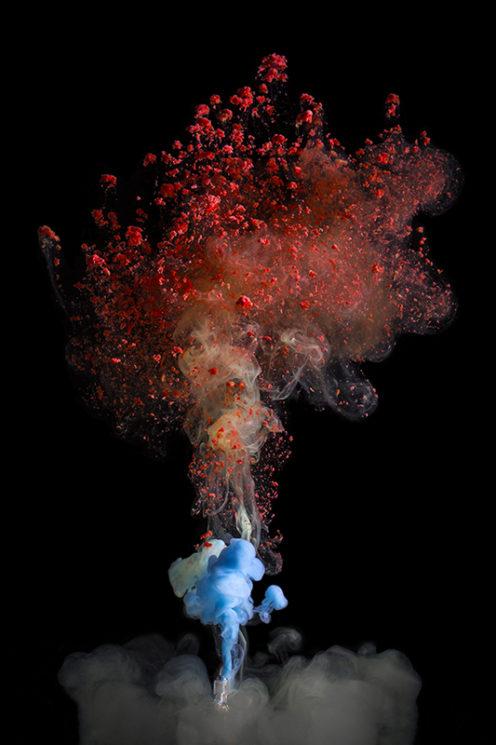 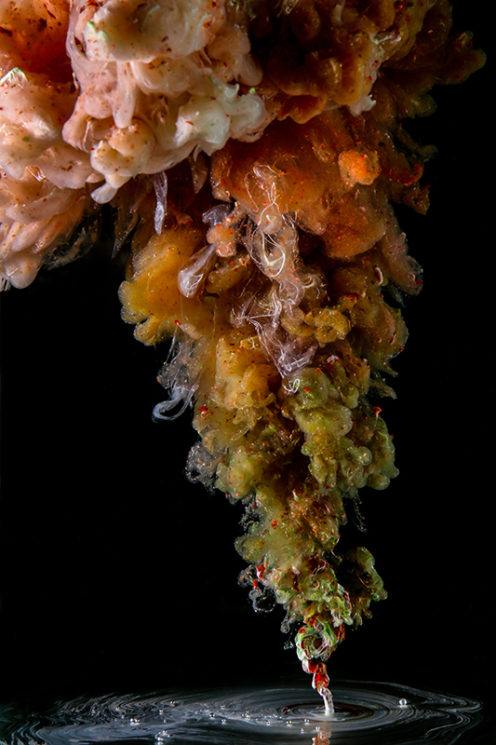 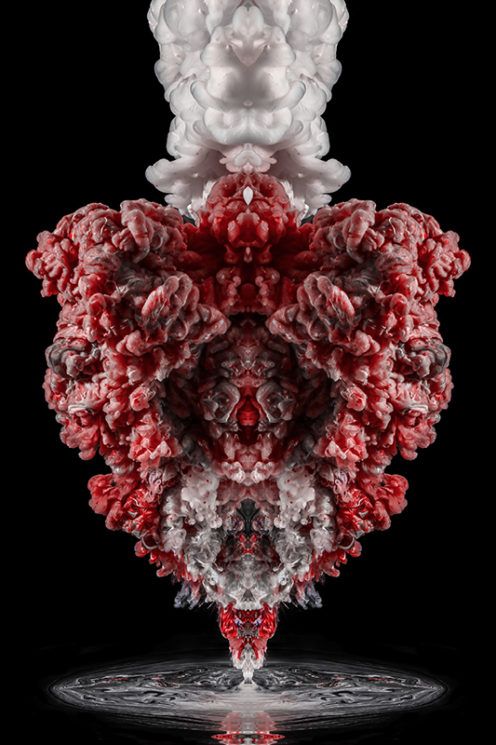 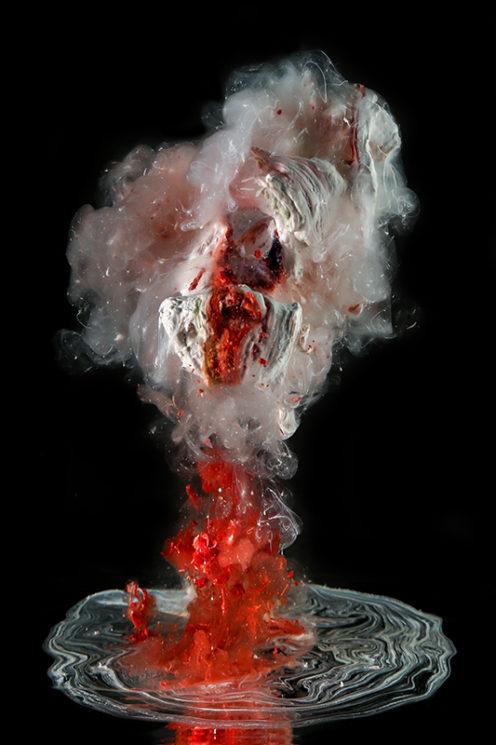 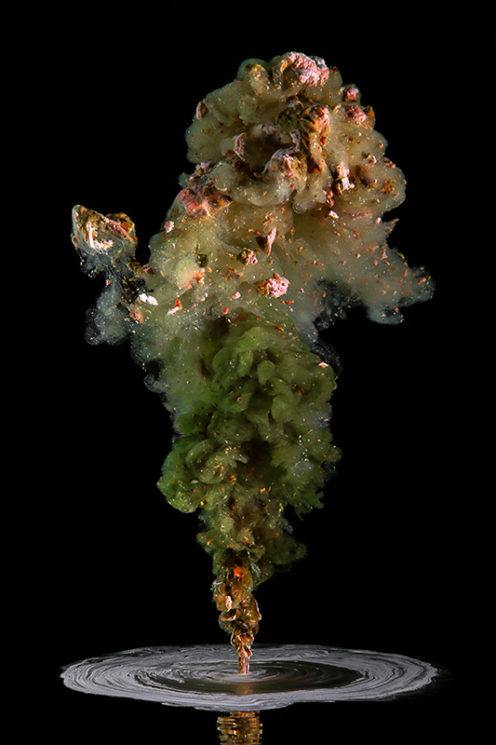 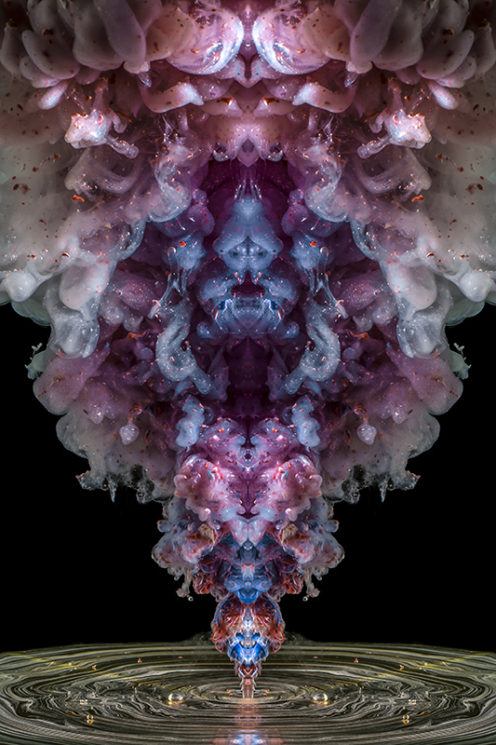 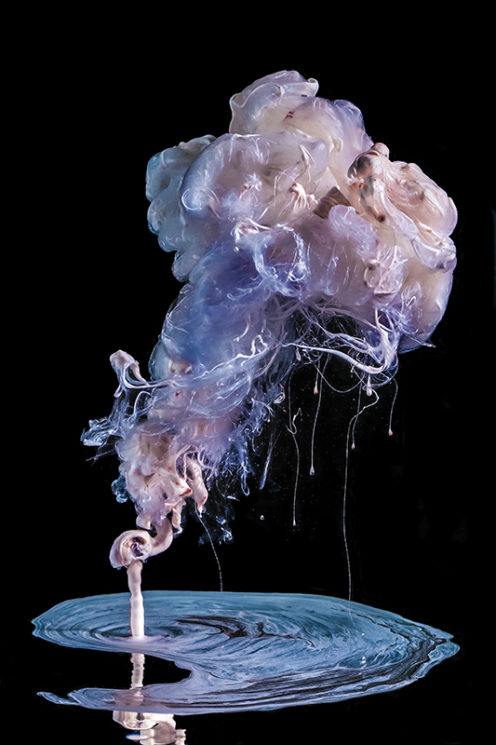 Personally, I’ve seen lots of “ink in water” images, even gave it a shot myself. And I can’t get enough of them. But Brian’s series caught my attention for a couple of reasons. First of all, his images have a sense of depth, and the shapes in water look tangible. And when I saw he only uses a single flash, I found this even more impressive. Then, I can often see faces and organic shapes in his abstract photos, which captures my attention. Analyzing these shapes keeps me observing each of the images for a while. And in the world where we rarely have time to just stop, analyze and absorb a piece of art, I really appreciate when someone’s work causes me to do it.

Brian Tomlinson is a portrait, wedding and event photographer based in Milton Keynes, UK. He enjoys pushing boundaries, collaborating with other artists, experimenting and exploring new ideas. If you’d like to see more of his work, make sure to visit his website, like his Facebook page, and follow him on Instagram, YouTube and Twitter. He also sells prints of his water and ink artwork, and you can order it through his online store.

How Much Ink Is Your Printer Wasting? Epson Owner Says He Loses $100’s On Wasted Ink Every Month

How to create wars of clouds with water and ink

« Eye-tracking autofocus on Sony a9 is pretty impressive, here’s how it works
HTC U11 beats Google Pixel and becomes highest-rated smartphone on DxO ever »