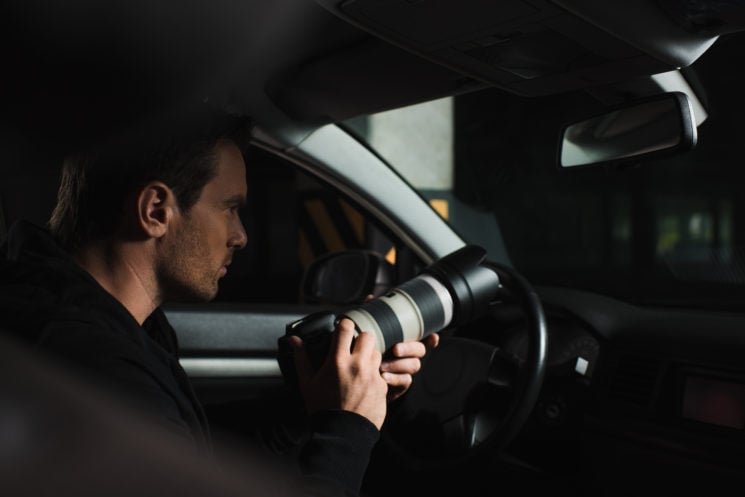 When you’re out in public, you can’t expect much privacy (in spite of “Karens” like this and this who would disagree). However, this might change soon, at least under some circumstances. Tennessee lawmakers and the Sullivan County District Attorney’s Office have proposed a bill that would make “embarrassing” and “offensive” nonconsensual photos illegal and punishable by law.

Current state law states that people who are willingly in public can’t expect privacy. This was the basis for dismissing the 2016 case against David Eric Lambert. He was reported to follow women around a Dollar Tree, a Hobby Lobby, and a Walmart, photographing their private parts. The appeals court dropped the charges against Lambert in 2020 because “even if the evidence were clear that Mr. Lambert had filmed the women, his actions would not have been illegal because the women were in public places.”

Assistant District Attorney William Harper said that his office wasn’t pleased with the judges’ decision. He added that Sullivan County residents were also upset over it. He explained:

“Under the prior law, if you were some place like Walmart, out shopping, pumping gas, you didn’t have a reasonable expectation of privacy in those areas. If someone came up and took a picture of your intimate part, there was no crime because of the fact of where you were.”

Just thinking about this gives me chills, and I suppose the Tennessee lawmakers felt the same. So, along with the DA’s office, they crafted the bill that would change this. It says “you can’t take a picture of someone without their consent for the purpose of sexual gratification or arousal.” This includes any photo that would offend or embarrass the person you photograph, or photos focused on an intimate part of their body.

Senator Jon Lundberg explained further what a law like this would mean. He told News Channel 11 that this doesn’t mean that you can’t take photos of a park with women and men in there. That’s absolutely not illegal (again, despite some folks out there who would disagree). “What’s a clear distinction in here, is the intent of why that photo was taken,” Lundberg adds.

If the bill is passed, adult offenders will face a Class A misdemeanor, and minors would face Class D felony. “And if the jury finds it was taken for sexual gratification, that’s what elevates it to an illegal act,” Lundberg concludes.

As for the current law: sure, I can’t expect much privacy in public. But I’m sure it’s reasonable to expect that no one would take photos of my lady bits without getting prosecuted. I will remind you that the so-called “upskirt photography” is punishable by law in Kyoto and the UK. And I absolutely think that any similar kind of photography should be illegal everywhere else.

If the bill passes, it would go into effect on 1 July 2021. Personally, I sure hope it will pass and I think it should. Do you agree?