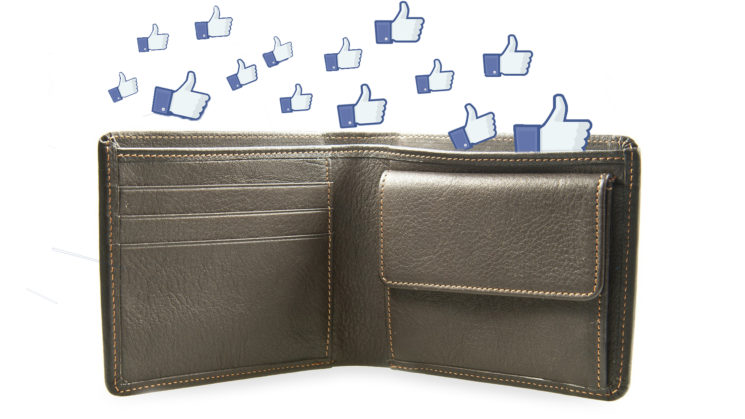 Jay Hutton, a member of UK reality show Tattoo Fixers, has recently created a public backlash after a photographer shared the offer he received from Hutton’s representatives to photograph Hutton’s wedding. The tattoo artist and reality TV “star” is allegedly looking for a photographer for his upcoming wedding – and he’s paying in exposure.

According to the screenshot the photographer shared, Hutton’s representatives sent him an “offer of a lifetime.” He was offered the opportunity to take photos of Hutton’s wedding in April 2018. In return, Jay would publish “selected photos” on his social media, credit the photographer and link to his website. After a while, they will also “allow preselected images to be promoted by the photographer on their own website and social media platform.” Oh, and free food and travel have been thrown in, too.

Jay Hutton from that ‘hit’ tv show tattoo fixers wants two photographers for his wedding for the promotional value of ‘credit’. What a joker. pic.twitter.com/bdKaeviO0m

This “generous offer” has caused many angry comments (and as always, some funny ones, too). People had all sorts of funny ideas how to take advantage of this. Another photographer commented that he received the same message. Despite the jokes, the general mood regarding the offer isn’t positive at all. Still, as Hutton’s representative told the Daily Post, there are photographers who are willing to take the job for exposure:

Hutton’s Management has received a number of offers to photograph his forthcoming wedding with varying degrees of terms including taking pictures in return for social media and endorsement use in return for access.

As we all know and we tend to say: “exposure doesn’t pay the bills.” While there are times when you can benefit from it and turn it into cash, in the majority of cases it just seems like taking advantage of photographers. In my opinion, this is one of those cases.

The vast majority of Twitter comments reflect my own thoughts on this “generous offer.” First of all, Hutton is an artist himself. By his own admission he’s struggled to make a career out of it. . So he should know best that photographers and all other artists deserve to be paid for their work. And second – tattoos are really expensive and Hutton is a well-known artist in this world. Therefore, I assume he should be able to save up and afford a wedding photographer. Finally, I can’t help but wonder – would he spend hours tattooing someone just so he gets credited on social networks?