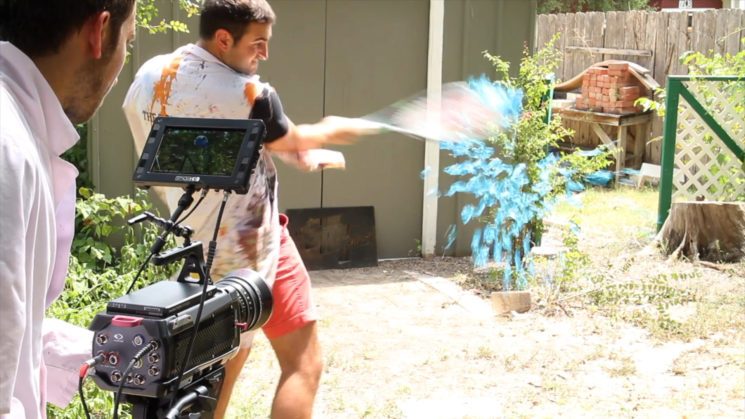 High speed photography for stills presents a whole lot of challenges, just for a single image. When you’re trying to capture a thousand, ten thousand or a hundred thousand of them every second, those challenges quickly compound.

Whether stills or video, the key ingredient is light, and lots of it. This is why The Slow Mo Guys often spend their time shooting outdoors. It also explains why they seem to spend most of their time in states like Texas and Nevada. But Gavin Free, one of the Slow Mo Guys, has posted up a video on their second channel going through some of the other technical challenges they face when filming.

First we go through the basic principles of shutter speed & ISO from a stills photography standpoint. For many of us, this will already be extremely familiar topic. But, as most of the Slow Mo Guys general audience isn’t just photographers, it needs explaining. Without knowing the implications of both, understanding how it affects slow motion footage can be difficult to understand.

Gavin also talks about how shutter speed is generally measured differently for video as compared to stills. Rather than a duration as a fraction of a second, it’s typically represented as a shutter angle. While most video cameras these days use electronic shutters, he explains where the term comes from, and what its implications are.

Measuring in shutter angle allows you to get a consistent amount of motion blur regardless of the frame rate. Of course it does mean you have to make other adjustments to either your aperture or ISO/gain. This is because as you change your frame rate, the duration for which the shutter is open is also changing. So, the amount of light hitting the sensor increases or decreases, resulting in brighter or darker shots. 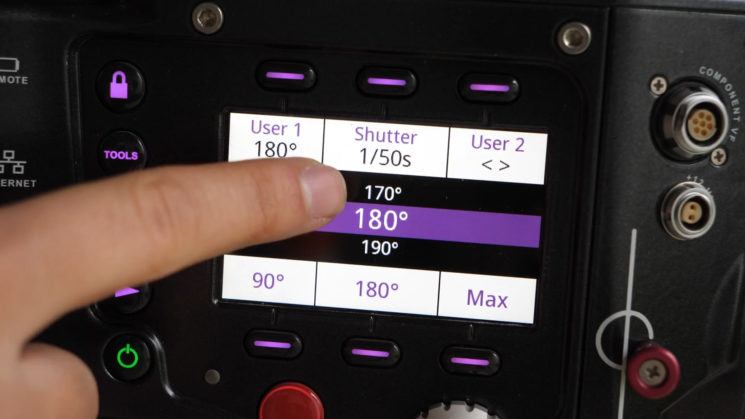 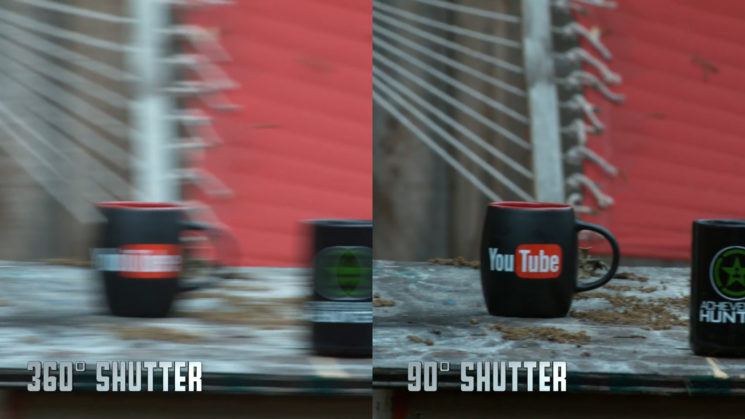 The thing about using the shutter speed as a ratio of the frame rate is that it still feels natural when you play back the footage at slower speeds. The amount of motion blur you see in the final sequence doesn’t look too blurry or too sharp and jerky.

The effects of the aperture for shooting video are essentially the same as with shooting stills. You open up the aperture to get more light in, but at the cost of depth of field. If you want more depth of field you need to stop the lens down, but then you need more light. The balance is much more difficult to find when you have to take super fast shutter speeds into account which often can’t be changed.

If you understand everything in the video up until this point, a lot of the things Gavin says after this point will seem quite obvious. But it’s still interesting to see the demonstrations that go along with the explanation.

As you know on this channel, the Phantom never shoots at 25 frames per second. What an incredible waste that would be!

Understanding the maths and theory behind it is all well and good, but to actually see it really impresses the point. The video demonstrates the constant battle and balancing act being played out to ensure a good exposure. It also goes some way towards explaining why even the lowly iPhone can shoot quite decent footage in fairly low light at 24fps, but fail miserably once you bump it up to 120fps or 240fps.

It just makes the work of Gavin and Dan that much more impressive.