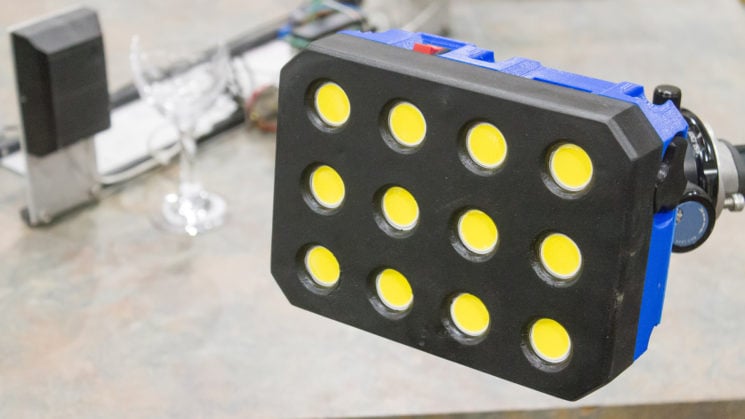 LED flash still hasn’t really hit the mainstream yet. There are a couple of products out there, of course, like the Rotolite Neo, but for the most part, there’s still not very good for general use. They’re just not powerful enough. But sometimes they can be perfect for the intended use. In particular, high-speed events. This is because you can get an extremely fast flash duration.

You can buy these sorts of light, but they aren’t common and they aren’t cheap. So, tinkerer Tyler Gerritsen thought he’d have a go at making his own. And the results it produces are pretty outstanding.

Tyler’s build starts with some high-quality LEDs, which cost him around $7 each. They’re the CREE CXA2530 and he bought a dozen of them. Each of them is 60 Watts, so he had a combined power of 720 Watts (this isn’t the same as a 720Watt-second strobe – but it’s still pretty powerful). That’s a fair amount of money for a bunch of LEDs, but fortunately, the rest of the components were pretty inexpensive.

Looking at Tyler’s results, though, it was money and time well spent. 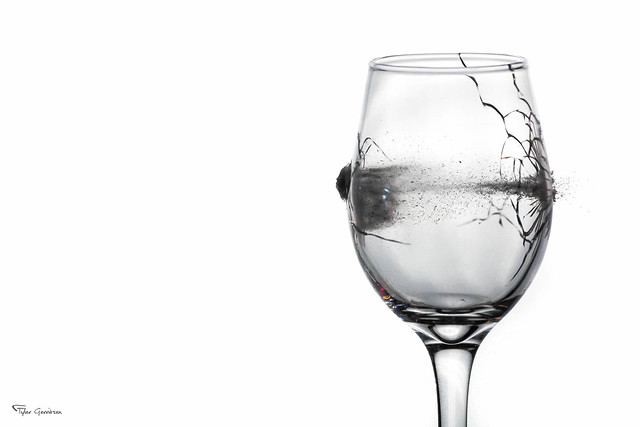 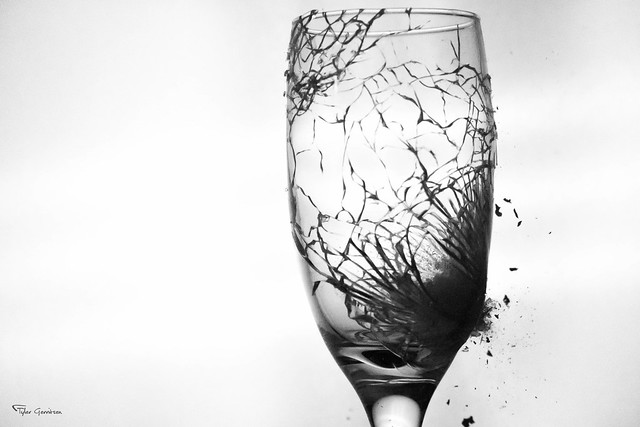 To fire lights this fast, you obviously need a fast flash trigger. I’m not sure that your average Godox or Profoto trigger would be accurate enough. But Tyler built his own one of those, too, a couple of years ago. And, fortunately for us, he documented that build as well. Apparently, it can spot and react to subjects moving as fast as Mach 2.

It’s a very cool project, which is well worth looking into if you’re in the least bit interested in super high-speed photography and are pretty good with a soldering iron.

You can see the full project on Tyler’s website.

« This plugin lets you block all baby photos on Facebook
Adobe panics, knocks off 40% off “All Apps” CC annual package for a limited time »