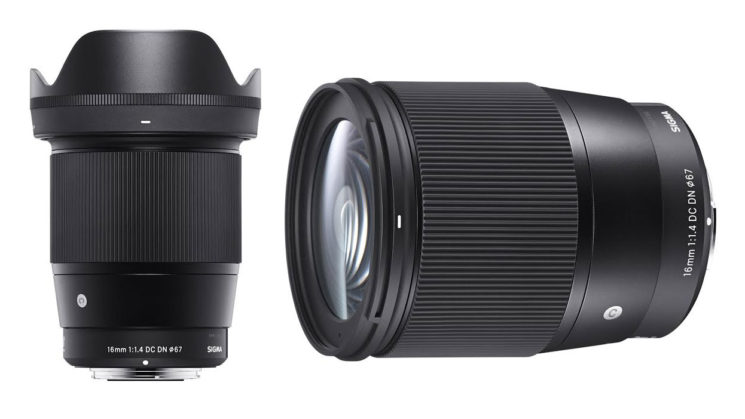 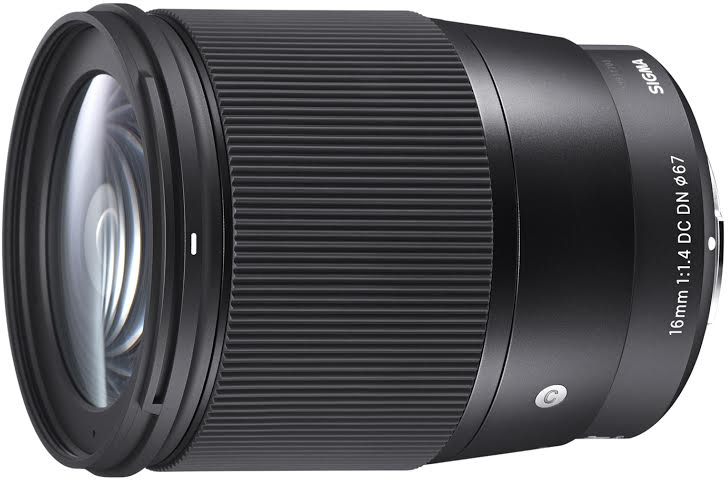 Developed as a lightweight, compact lens for every day use, Sigma say that the optical quality of this lens rivals that of its legendary Art series. A bold claim to make. It’s the second lens in Sigma’s DC DN Contemporary series, adding to the existing 30mm f/1.4 DC DN Contemporary.

Along with the new lens announcement Sigma have posted a roadmap showing that a new DC CN Contemporary alternative to the 60mm f/2.8 DN Art lens is also on the way.

Looking at where it’s positioned relative to the existing 60mm, I think we could be looking at possibly a 55mm f/1.4 lens. This would offer a field of view equivalent to 82.5mm on a full frame sensor. Pretty close to 85mm, a favourite amongst many portrait photographers. For Micro Four Thirds users, a 55mm would offer 110mm full frame equivalent field of view. Again fairly close to another popular full frame focal length, 105mm, amongst portrait photographers. Even with the slightly deeper depth of field on the smaller sensor relative to the field of view, that would be a very welcome lens for either format. 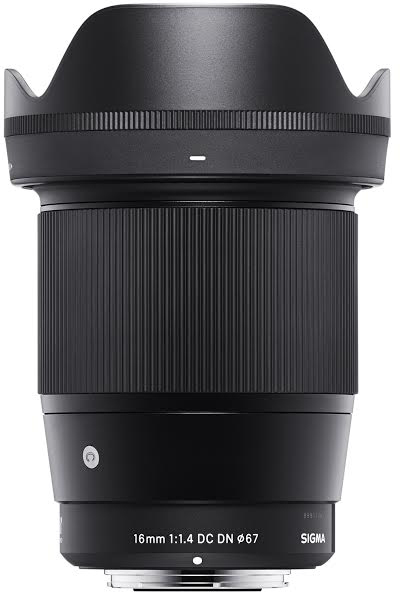 As for the 16mm f/1.4 DC DN Contemporary, though, availability and prices are still to come. But we’ll post as soon as we hear any new information.