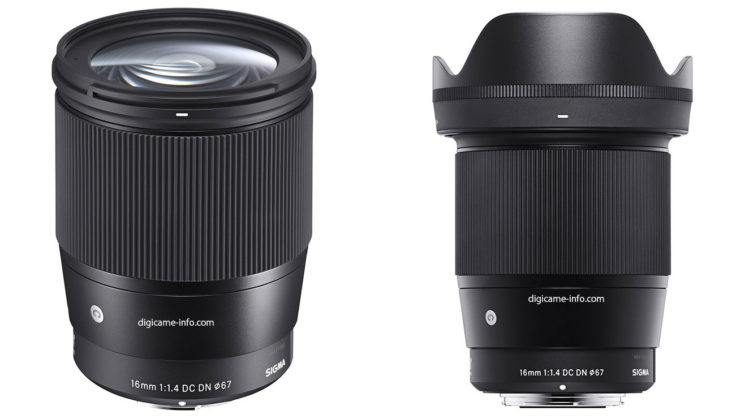 Well, Sigma said they’d be announcing a new lens at this year’s PhotoPlus Expo, which is about to begin in New York. A couple of days ahead of the show, though, it looks like images of the surprise lens announcement have already been leaked. According to these images, that lens is the 16mm f/1.4 DC DN Contemporary.

Given the DN lens abbreviation, it looks like this will be available for Micro Four Thirds and probably Sony. On something like a Sony A6500, this would offer the field of view of a 24mm lens on a full frame body. On Micro Four Thirds, a field of view equivalent to 32mm on full frame. With an f/1.4 aperture, it should still provide plenty enough shallow depth of field. 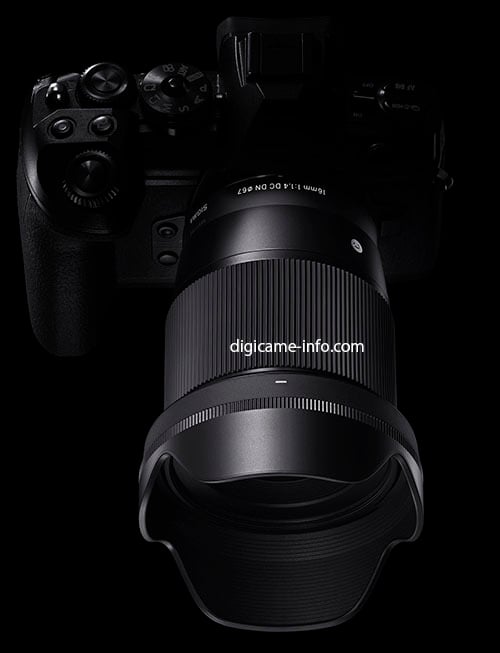 The only thing we can say for sure, if these images are anything to go by, is that it’ll definitely be available for Micro Four Thirds. Given that the above image shows it attached to an Olympus E-M1 pretty much confirms this. 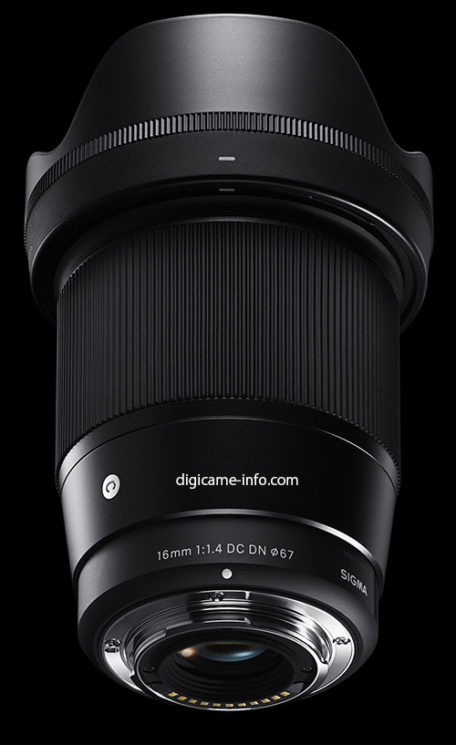 If the other lens which shares the DC DN designation is anything to go by, Sony is a logical assumption. The Sigma 30mm f/1.4 DC DN Concemporary, for example, is available for both.

Given that it’s a Contemporary series lens, and not one of the illustrious Art series lenses, it should be quite affordable. The 30mm f/1.4 is $339, so I think we may expect something similar here.

Other than that, there’s no other real information about the lens yet. We have somebody flying to PPE as I type, though. So as soon as there’s official word, we’ll be sure to let you guys know.

« Photographers, beware of what could be vanity gallery scams
Use this Photoshop trick to leave no blemish unhealed »