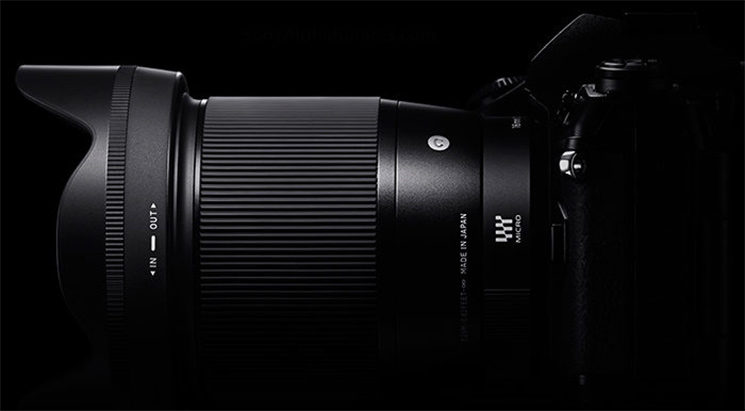 Just over two weeks ago, during PhotoPlus Expo, Sigma announced a new super wide super fast prime lens was on the way. The 16mm f/1.4 DC DN Contemporary lens for Sony APS-C and Micro Four Thirds cameras. With users of both formats crying out for super fast wide glass, this was very welcome news.

Well, now, Sigma have released pricing and availability. It’s set to ship as early as November 22nd, and it will cost a mere $449. And, you can pre-order now for Sony or Micro Four Thirds. 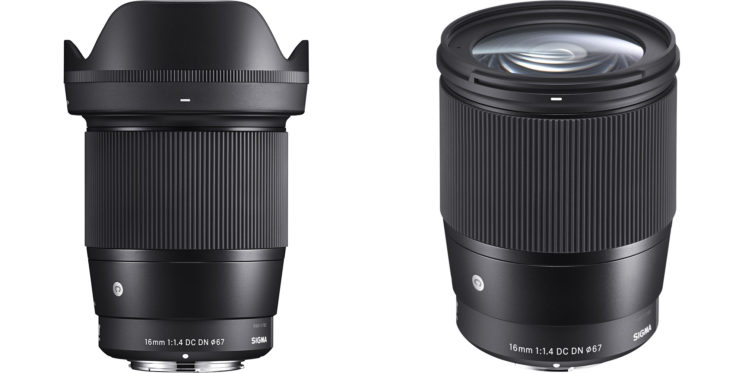 If I shot Sony, I’d pick one of these up in a heartbeat. It’d be great for both environmental portraits as well as establishing shots shooting video, and even wide shots for interviews. That super wide aperture’s going to be great for astrophotography, too.

For Micro Four Thirds… If I were shooting something like a GH5 as my primary video camera, definitely. In fact, it would probably become the lens that stayed fixed to the camera the most. But, as I don’t, and even though really like the little YI M1 since the release of the new 3.0 firmware, I probably won’t buy this lens. If they ever make a version for DSLRs, though, that one would definitely go on my shopping list.

DJI announces pricing and availability for Ronin-S camera stabiliser, should you get it or the Crane 2?