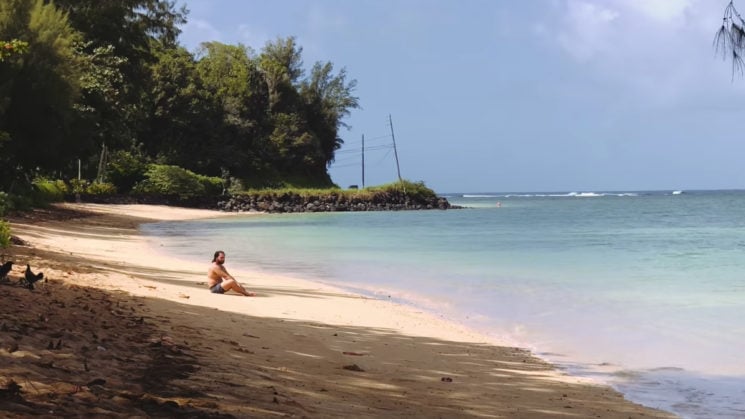 We just posted about a particularly well made iPhone X video yesterday, profiling French dessert maker Elise Lepinteur. While it is a very nice and polished final product, the phone had a little assistance from sliders, gimbals and 3rd party lenses.

In this video, though, from Matteo Bertoli Visuals, we see the iPhone X footage completely unassisted, handheld. That’s right, no gimbals, no sliders, no bolt-on lenses. He didn’t even use Filmic Pro to film it, he used the phone’s standard app. And it looks pretty amazing.

It really does show off just how well a job Apple have done with the stabilisation in the iPhone X. Not to mention the overall dynamic range of the sensor.

Like the other video we featured, your first guess as to what might have shot this film would probably not be an iPhone. While I still can’t see the iPhone X replacing real cameras on most video productions, it will allow users to get much better looking home movies without a bunch of expensive equipment.

It also means that the “I don’t have the gear!” excuse to not make anything at all is even less viable than it already was. Videos like this prove that you can make good looking content with the iPhone X. And we’ve seen great looking films from previous iPhones, too. A good filmmaker will be able to produce good work with it, even if it’s not necessarily the work they originally wanted.

Despite not using Filmic Pro to actually record the footage, Bertoli did grade it in post with DaVinci Resolve 14 while editing.

With quality like this, I could even see myself using one of these on video shoots as a b-camera or to get that wide angle of the scene while using interchangeable lens cameras for the close-ups. It would certainly make life a lot easier sometimes. Using an iPhone on a gimbal sure is a lot easier than using a DSLR on a gimbal.