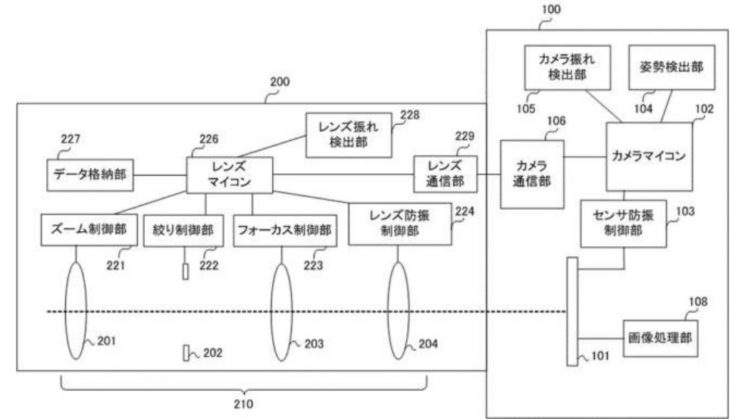 One notable absence from Canon’s EOS R and EOS RP cameras is any form of in-body image stabilisation. Canon has said they wanted to bring it but didn’t feel it was quite ready, and that it would simply appear when it was. Now a new Japanese patent application (2019-087937) suggests that it is, and offers some clues as to how it works.

Other systems, like those from Olympus, use a similar system and it’s shown to have some great benefits over just IBIS or IS alone. In the OM-D E-M1X, this type of hybrid stabilisation offers up to 7.5 stops of stability.

Canon News mentions that Canon is concerned about how much shift they can perform on the sensor when the IS in the lens is also moving the projection circle around. That’s a real concern. As is avoiding the risk of off-axis tilt-shift like effects. So, it’s no surprise Canon held it back until they felt it was ready.

If you want to delve deep into it and try to fight with Google Translate, you can read all about it on the Japanese Patents website.

There’s no word on how soon this or any method may be implemented in a new body, nor when a new body will be announced.