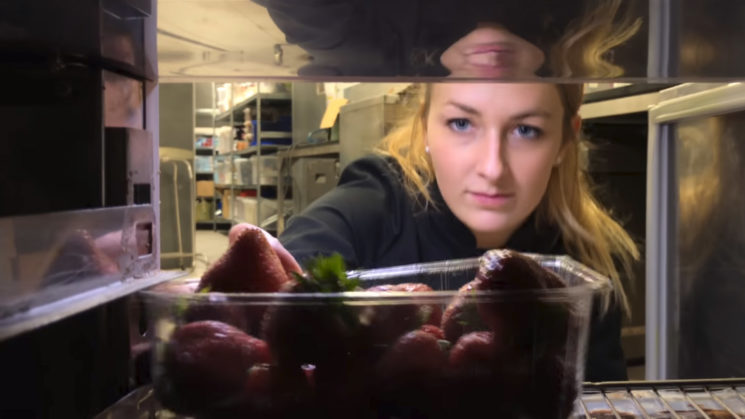 You knew it was coming. It was inevitable. A new iPhone is released, so somebody has to go and do a photo shoot or make a short film with it. Well, that short film is now here. Called “Made in Paris”, it was shot by Ryan Earl and Nick Arcivos of AmnesiArt.

If you didn’t know in advance, it’s highly unlikely that an iPhone would be your first guess, should you be asked what might have been used to shoot it. Obviously an iPhone is not as versatile as an actual cinema camera or even a DSLR. It does illustrate, though, that the iPhone can produce some pretty serious quality work in the right hands.

While much of the film is locked off on a tripod, there do appear to be quite a few nice slider & gimbal moves in the film. And a couple of those macro shots probably required some 3rd party lenses. Although short films shot using an iPhone, and even whole movies, isn’t a new idea, it really does show just how far the humble cellphone has come in a relatively short space of time.

It was only ten years since the release of the original iPhone. It brought a 2 megapixel camera that doesn’t even shoot video.

Can you imagine where we might be in another ten years?

This short film was made almost entirely from cinemagraphs

« Photographer saves the day for unknown couple when their photographer forgets her DSLR battery
Want to buy used gear? This website will tell you its market value »