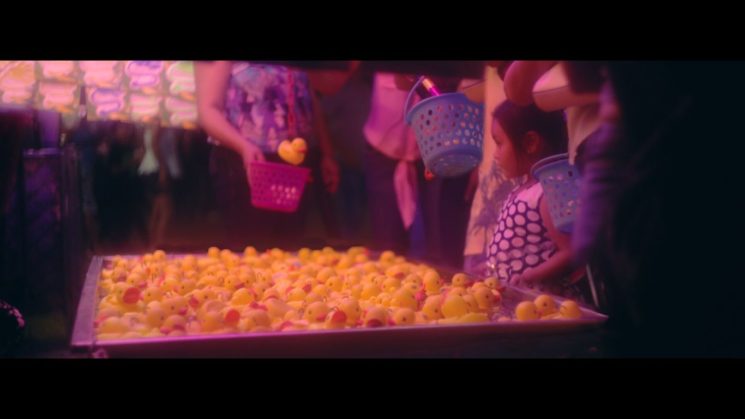 Cinemagraphs seem to be more and more popular among photographers. If you like this type of artwork, this video will be a real treat for you. Filmmaker Erick Flores Garnelo has made a short film created almost entirely of cinemagraphs. It doesn’t only demonstrate Erick’s talent and skill. It has such a special atmosphere that it will make you feel like you are somewhere else.

The video is titled You’re my music in this silence and as Erick writes in the video description, he shot everything on a Canon 5D mark III with Magic Lantern installed. He used only one lens: Zenit Helios 58mm f2 44m-4. As FStoppers writes, Erick did the post-production work in After Effects and edited the total video in Final Cut X.

I enjoyed the mood of this video so much. It’s emotional, melancholic and tender, and it made me relaxed. It fits perfectly with the music, and while we’re at it: Erick composed it himself. So he’s not only a talented filmmaker, but he’s also a composer. And he’s definitely talented to join these two together.

[You’re my music in this silence via FStoppers]