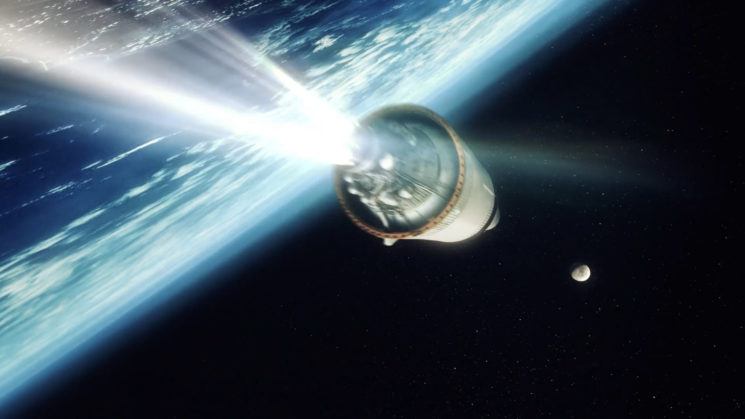 When man landed on the moon in 1969, it was a milestone in the history of humankind. Around 530 million people watched the Apollo 11 moon landing live. During the trip to the moon, while on the surface, and when heading home, many photographs were created. Made using modified Hasselblad 500EL cameras, those shots result in some very high resolution images.

Fast forward to now and motion designer Christian Stangl along with his brother, composer Wolfgang Stangl, have created a fantastic short film documenting the event. What’s really amazing, though, is that the entire film is made from still photographs. Taken from NASA’s Project Apollo Archive, Christian used stitching and stop motion techniques to bring them to life.

Titled, Lunar, it’s a beautiful visual and audio treat for our senses.

In a conversation with PetaPixel, Christian said…

The whole film is based on the photos which NASA released in September 2015: The Project Apollo Archive.

I was fascinated by the amount and the quality of the Pictures. They were thousands of that beautiful high-res photographies (sic) made by the famous Hasselblad-Moon camera.  When I looked at the Archive, I knew immediately that I want to make a film with these photos!

The seven minute film took a long time to complete. After Christian had finished the video portion, he handed it off to his brother Wolfgang to create the score. Scenes would then be rejected or altered, music was adjusted, and effects tweaked until the brothers were satisfied. It was a 18 months after the hand-off before it was ready for release.

All of their hard work has definitely paid off, though. From a technical standpoint, the editing and effects are very impressive. It tells the story very well, and demonstrates a very creative use for still images in video. And it also helps that the final result is absolutely beautiful to watch.

[PetaPixel via No Film School]

« 5 steps to land influencer collaborations on Instagram and other social media
Should you really use UV filters on your camera lenses? »