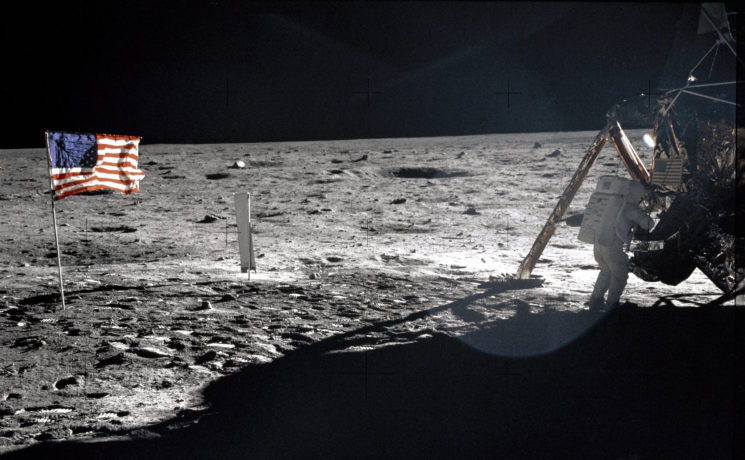 Former NASA intern Gary George recently sold the original footage of the Apollo 11 moon landing at auction house Sotheby’s. He scored $1.82 million from this sale, which is more than 8,000 times more than he originally paid for the footage.

The auction took place on 20 July, the 50th anniversary of the historic event. CNN reports that George paid for the three videotapes in a government surplus auction in 1976. He paid $217.77 for 1,150 reels of NASA magnetic tape, which would be $980.32 today according to CPI Inflation Calculator. That’s a lot of money, but still not as much as $1.82 million.

According to CNN, George sold and donated some of the tapes after buying them in 1976. Fortunately, his father reportedly noticed that they were labeled “APOLLO 11 EVA | July 20, 1969 REEL 1 [–3]” and “VR2000 525 Hi Band 15 ips.” Therefore, George saved three of them after all. He only realized in 2008 that they could be valuable, because at the time NASA was trying to locate the original tapes for the 40th anniversary of the moon landing. 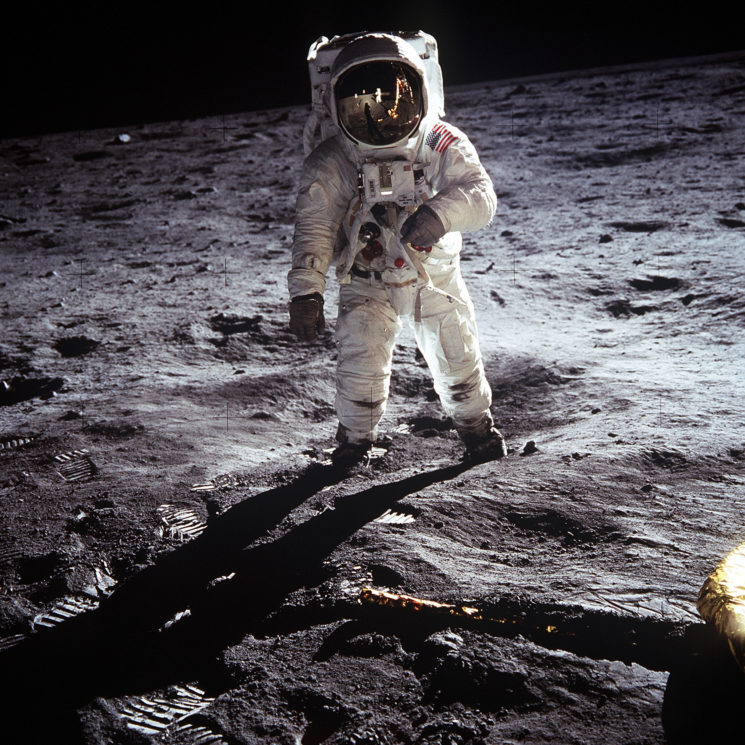 The same source writes that the tapes run 2 hours and 24 minutes altogether. “They show the entirety of the moon walk as seen by the Mission Control staff, from the first walk to the phone call with then-President Richard Nixon,” CNN writes. There are also famous scenes such as the first step on the moon and the astronauts planting the American flag on its surface.

NASA has lost the original tapes of the moon walk (the “original” meaning that they directly recorded data transmitted from the Moon). The agency writes that George’s tapes are “2-inch videotapes recorded in Houston from the video that had been converted to a format that could be broadcast over commercial television.” NASA adds that they “contain no material that hasn’t been preserved at NASA.” However, the tapes George sold are “sharper and more distinct” than those broadcasted on TV, according to Sotheby’s. The thing is that the footage broadcasted on TV in 1969 lost audio quality with each transmission from one microwave tower to another. So, I’d say that this is one small step for mankind, but one giant leap for man. And in this case, the man is Gary George.