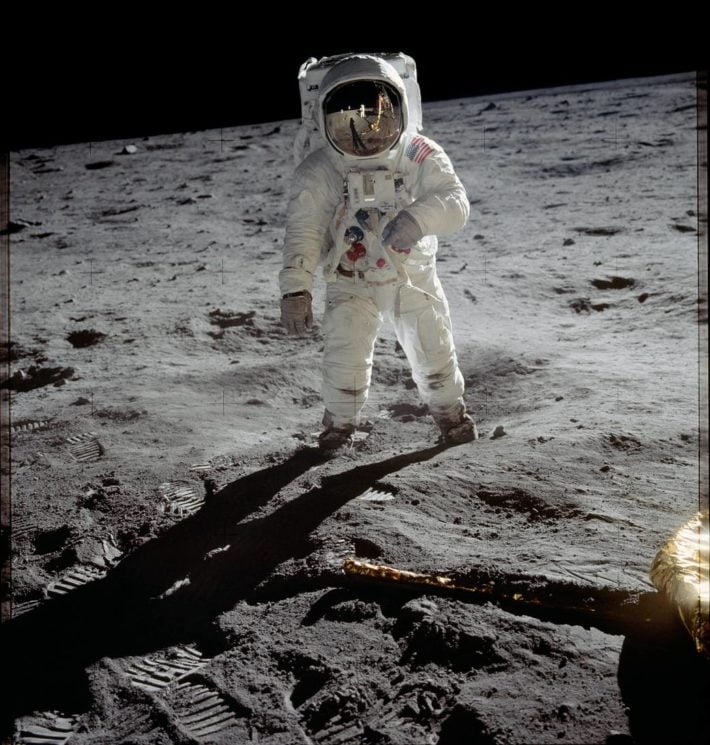 This year marks the 50th anniversary of the Apollo 11 mission when astronauts Buzz Aldrin and Neil Armstrong set their feet on the Moon’s surface. If you’d like to own your own piece of the historic moment, now you can. Original NASA red number prints are available for auction at Sotheby’s, some of them starting at as low as $50.

Sotheby’s Space Photography gallery includes over 200 images marking some of the most iconic moments of space exploration. 37 of them are from the Apollo 11 mission, and they include original red number prints from NASA, some of them even signed by Aldrin.

Naturally, the signed copies have a high starting price of well over $1,000. The collection also includes some iconic images such as the one of the first footprint on the lunar surface. This one has reached $2,000 at the moment of writing this. However, there are quite a lot prints starting at $50or $100. Also, the Space photography collection includes prints from other Apollo missions, as well as Gemini missions. 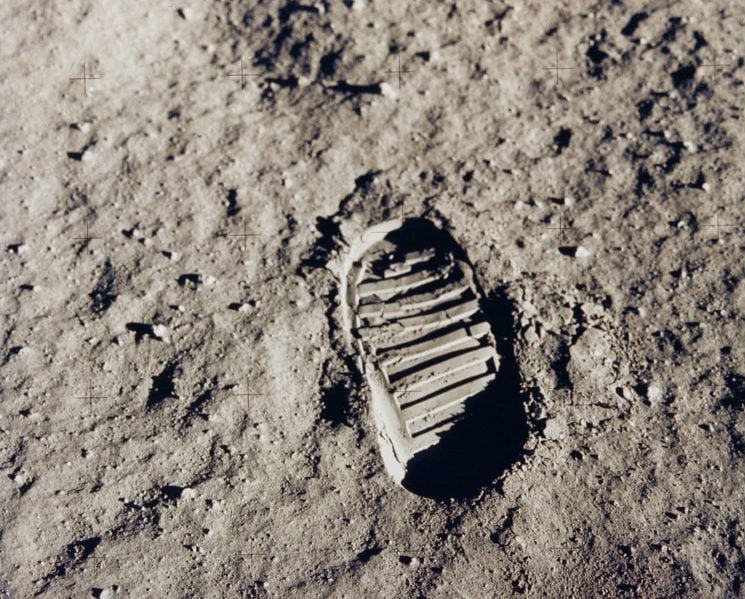 According to Sotheby’s, the prints are estimated to reach between $600 and $9,000. However, there are still many of them without any bids placed, starting at pretty low prices. So, if you want your own piece of space exploration history, go ahead and place your bid before 3 December. You never know, you might just get lucky.