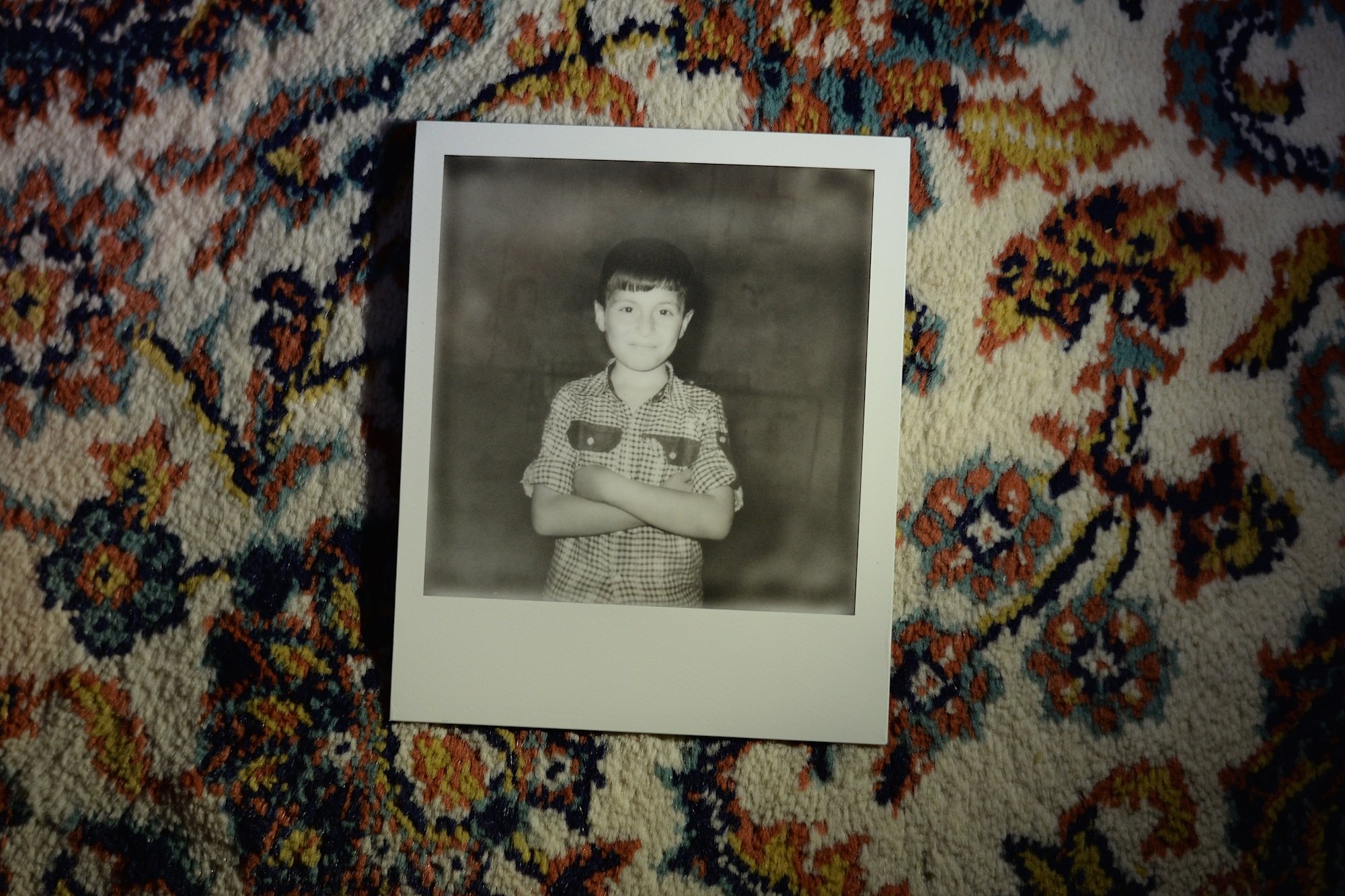 In the spring of 2014, I started a long-term photography project focused on Syrian refugee children. I traveled through Turkey, Iraq, Jordan, and Lebanon and photographed children who fled Syria since the war started.

I interviewed them in the presence of their parents or guardians and then photographed them both digitally and with Impossible Project instant film. The project brought me through makeshift dwellings, apartments, and refugee camps across the region and has allowed me to photograph over 200 children. 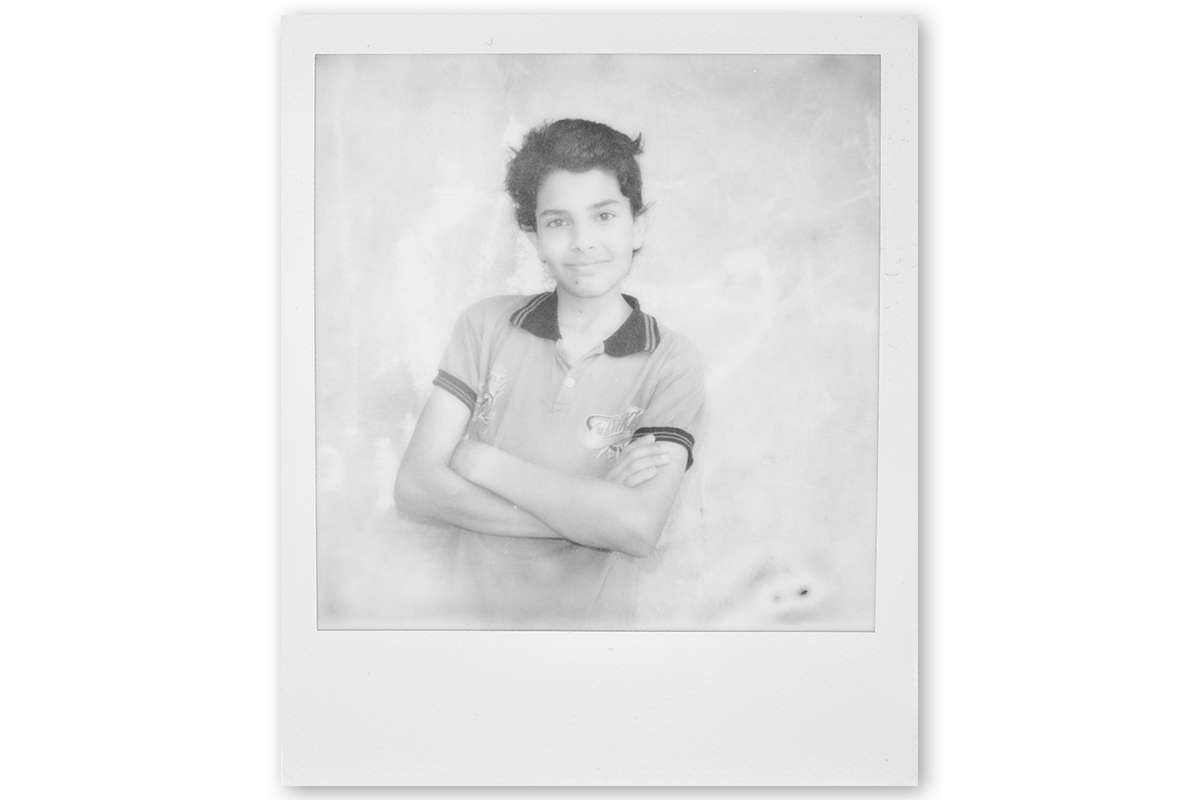 All Polaroids shot for Syria’s Children (more here) were graciously donated by The Impossible Project. I would not have been able to purchase the film on my own to complete a project of this depth and they have been more than happy to help. This piece is to serve as an overview of what it’s like shooting with The Impossible Project film.

There’s something special about film. Maybe you can describe it, maybe you can’t, but I’m assuming that might be one of the reasons you frequent this site. For myself, it has as much to do with the film and equipment as the uniqueness of the end product. Heading into this series, I wanted to be able to instantly hand back pictures to the children that were unique and individual just like each of them. The Impossible Project film seemed to be a good fit. Alternatively, there was also the option to use one of the small printers that several companies offer and just do simple printouts. Although this is a good option for doing a hand-back photo series, I wanted each of the photos to embody the uniqueness of the children photographed and I figured this would come across most clearly if the image itself was also physically unique. 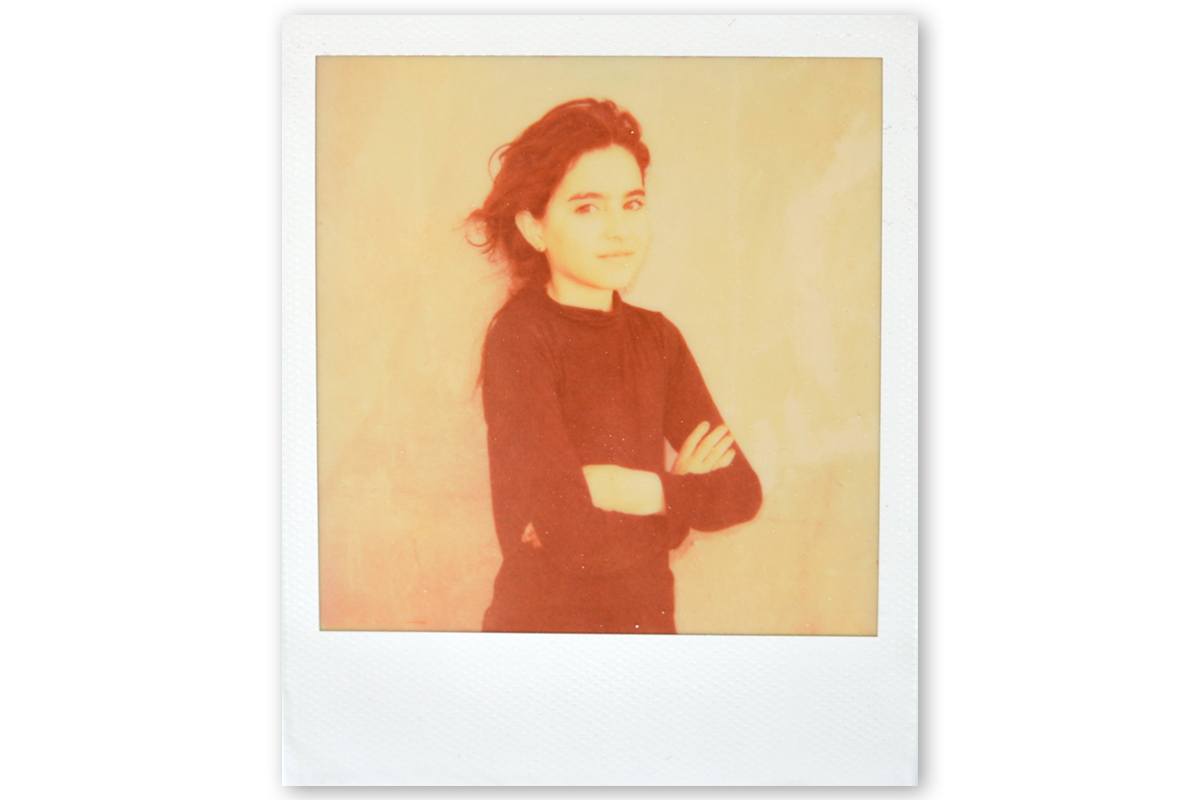 There are many difficulties shooting The Impossible Project film that all mainly stem from the fact that the film hasn’t been perfected yet. It’s experimental in nature and the restrictions around that fact create their own challenges. 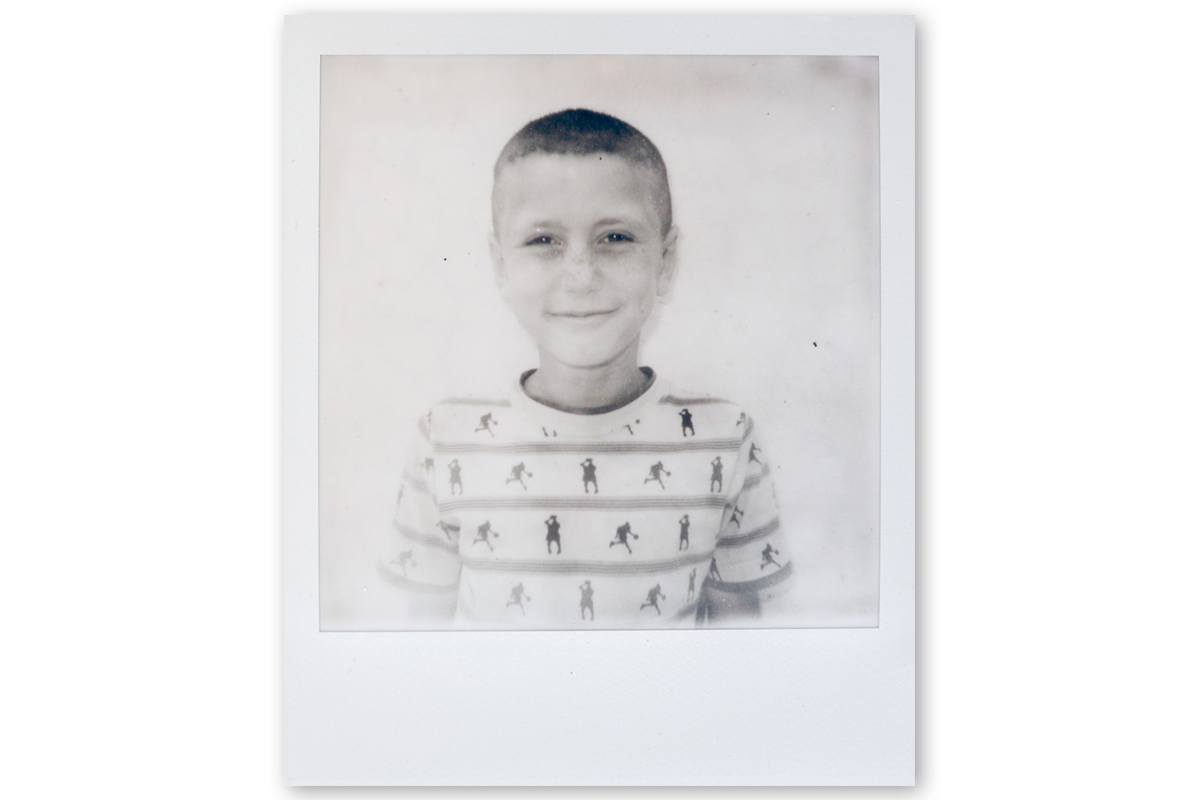 The biggest issue with shooting their film is the time it takes to develop. While this has never been a problem shooting in the states because I have at least 45 minutes of patience, it quickly became a problem while trying to photograph children in the field.

In many circumstances I was rushed for time with my translator, trying to meet and interview as many children as we could. So the initial challenges were trying to find a way to get everything done and still have enough time to photograph the Polaroid while ensuring the child received the photo. This often meant waiting around for about an hour with the family while the photograph developed before heading off. Many times this simply wasn’t an option and that meant me taking the photograph back to wherever I was staying and then either retracing my tracks or entrusting the photographs with friends or colleagues to get the picture back to the kids.

There were other times that I knew there was no way of ensuring the picture made it back to the children and I had to leave the undeveloped photo with them. This meant I couldn’t photograph or scan it and that picture is not part of the final project. With the latest batch of film from The Impossible Project, the wait time has been cut down significantly and the photos develop fully within 10-30 minutes. This makes handing the pictures back and ensuring I capture the final result much easier.

The pictures are also light sensitive when developing so you need to keep them in the dark which is annoying for children (and me) who would like to see the picture immediately and as it develops. 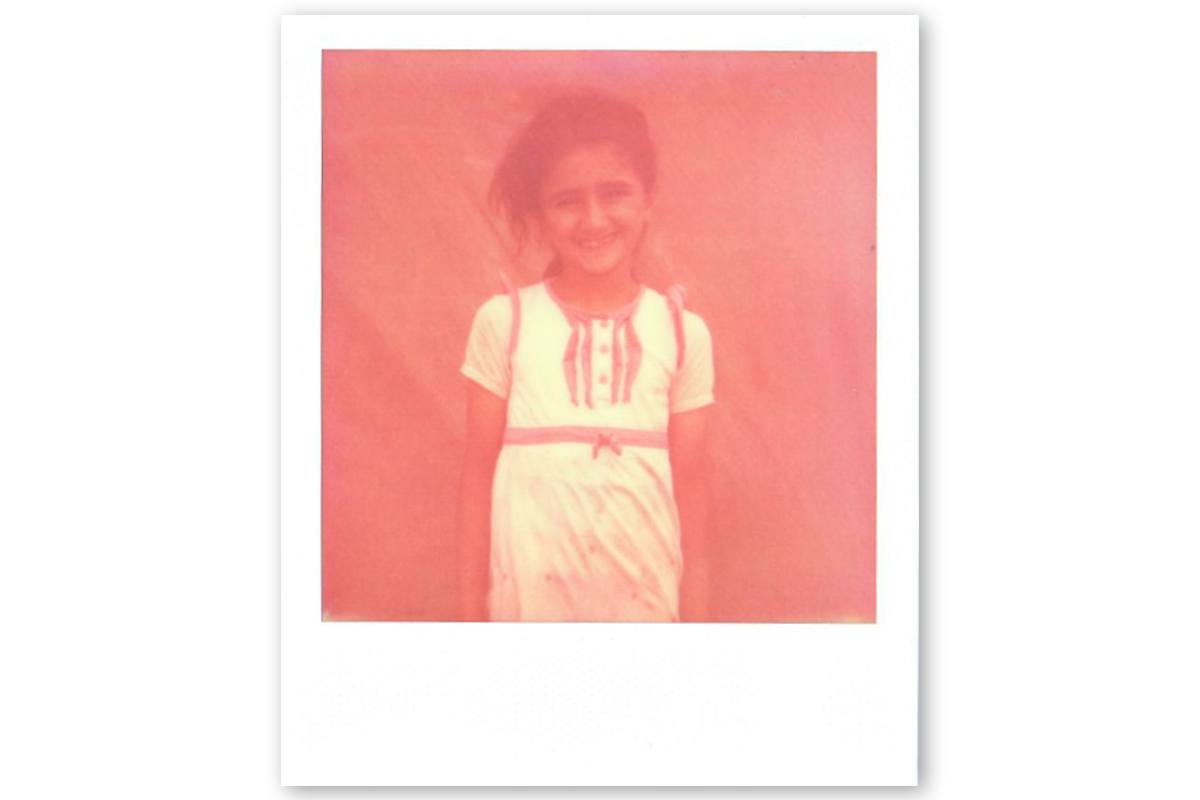 2. Each packet of film develops differently

No two packs, eight “instant” shots, develop the same. Some underexpose and others overexpose. There’s no way to ensure the shots you’re taking are going to come out perfectly without shooting the first image as a test image to gage if you should lighten or darken your settings for the entire pack.

This, combined with the time it takes to develop a single photo, make shooting a series of portraits frustrating. If you haven’t compensated for how the pack will develop with the first shot and then realize an hour later that you should’ve changed your exposure, it is too late. This means that many of the photographs I ended up with aren’t as well exposed as they could have been which is rather sad when handing the photos back to the children knowing the picture isn’t perfect. 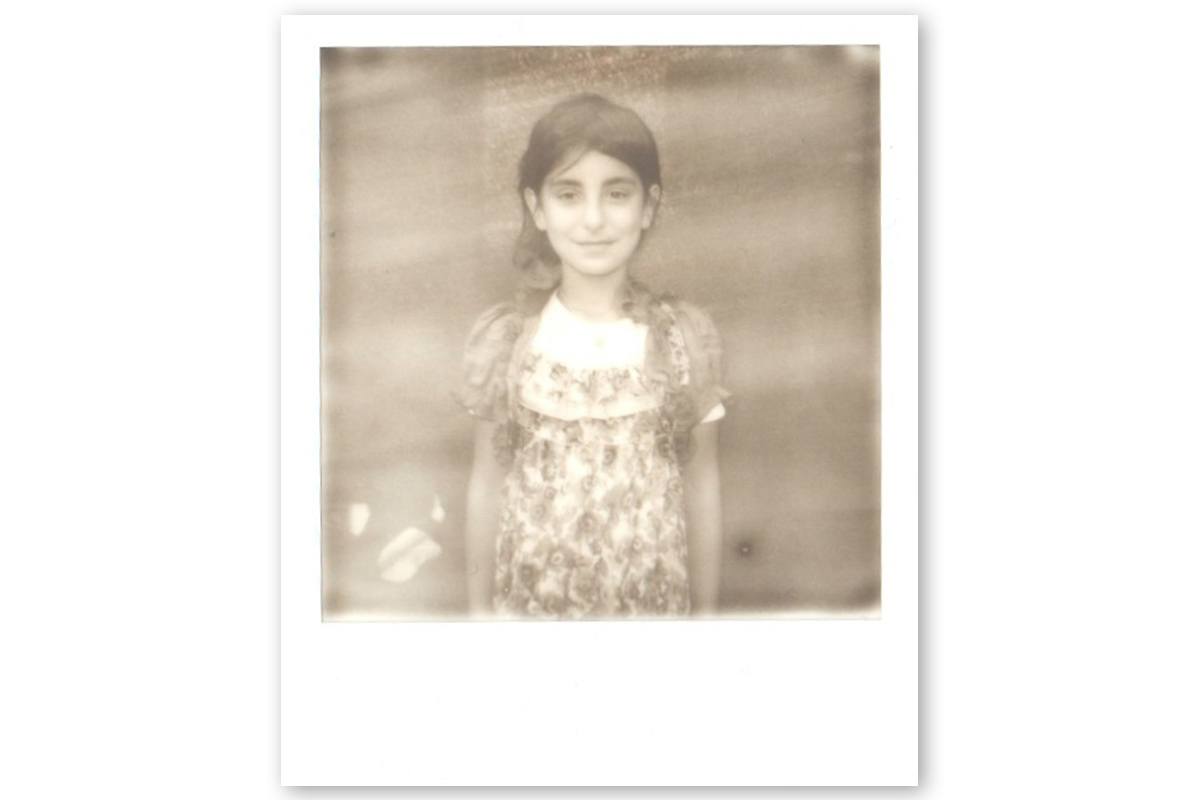 1. The film is absolutely beautiful

Everything about the end product of a well shot Impossible Project Polaroid is pure art. The chemicals blend and morph into a perfectly constructed photograph. Even considering the challenges above, the majority of the film shot for Syria’s Children turned out beautifully. I couldn’t be happier with most of the shots and a few of them I would call some of the best photos I’ve ever taken. Impossible Project film captures just about everything I truly treasure about film photography. The textures, colors, tones, and shading are nothing replaceable and entirely unique to the individual photos. 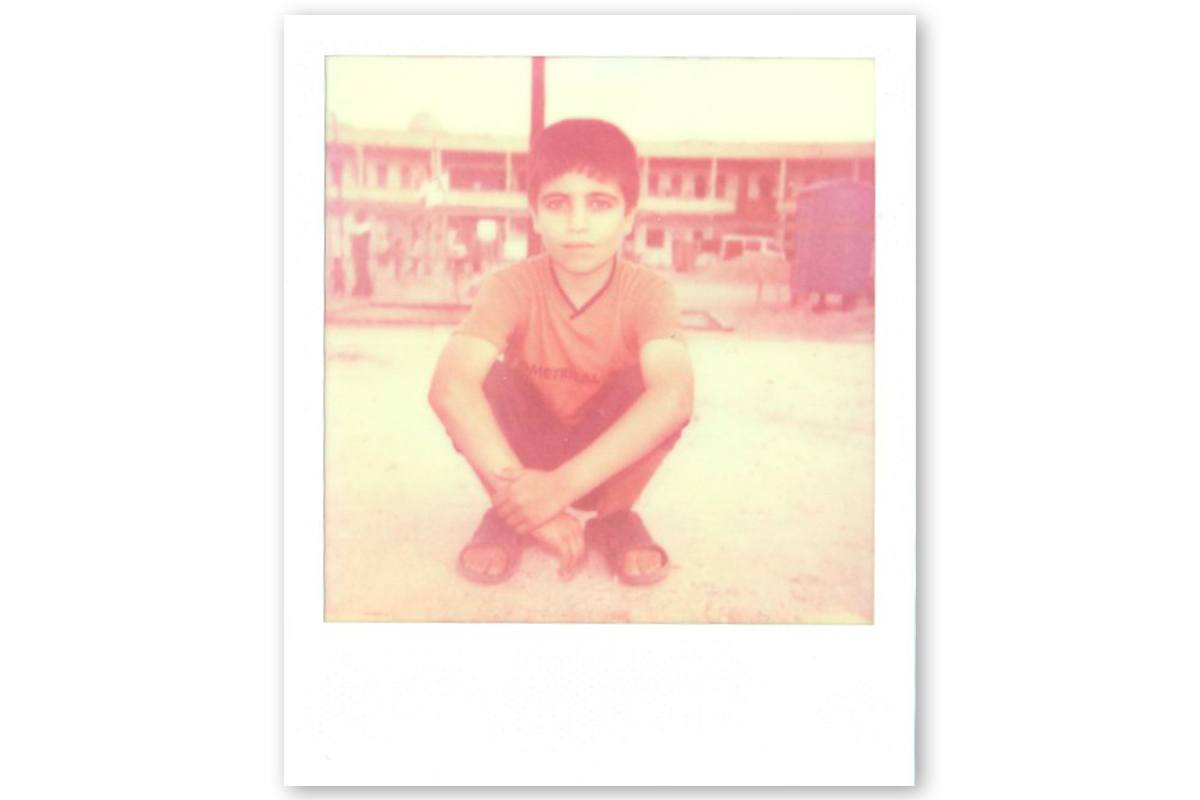 2. They are very personal

It’s a wonderful gift to be able to travel and photograph people. Making photographs and sharing those photographs with your subjects is an honor and something I’ve been blessed to be able to do. Since returning to Iraq in October, I’ve been able to reconnect with some of the children that I photographed when I began Syria’s Children and I can’t describe how amazing it is seeing how important each of those photos are to the families and kids in them.

The individuality of the images stands out and through that, the children. Being able to make a physical piece of art in the field is something few other photography products offer. Impossible Project film offers a one of a kind, lasting moment that doesn’t get lost in the megapixel shuffle. The images also easily connect with an audience.

Polaroids are tangible photographs that fills that void left as the majority of people no longer handle photos, instead flip through them as disposable, often forgettable, moments on phones. We no longer touch and feel images of ourselves and others. We only see them. We only see something that is so insanely personal and human. 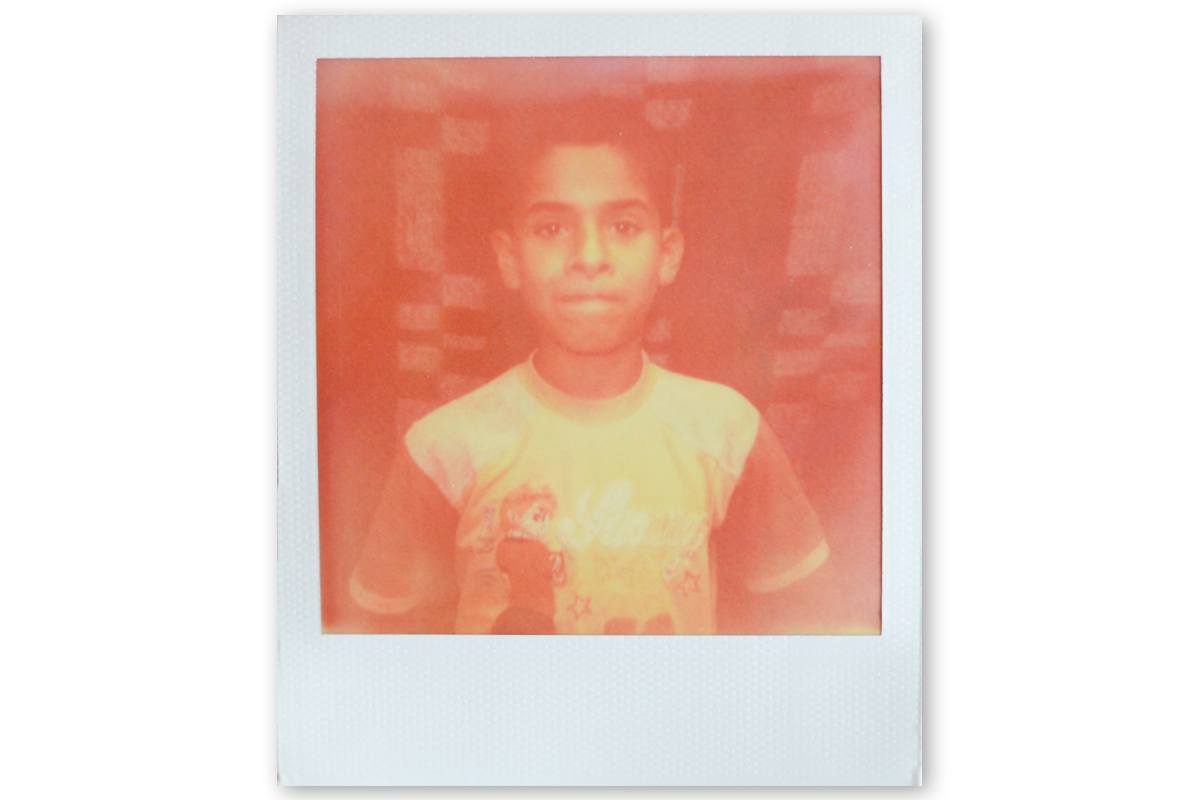 Given the downsides of waiting and exposure reading, Impossible Film is incredibly easy to use and shoot with. The packets, like the old Polaroid packets, have built in batteries to run your old cameras. They slip in and out of the cameras with ease and function very similarly to how the old Polaroid film did. Although the Polaroid 600 cameras are at times bulky, they are light compared to like-sized DSLRs.

Each packet only contains eight photos so when heading out for a day I normally carry three to four packets with me and conserve film to only shoot the children I interview. The film does take up some room in my bags and when transporting enough for months of shooting can get bulky. However, it isn’t heavy and you don’t need to send it off for processing. 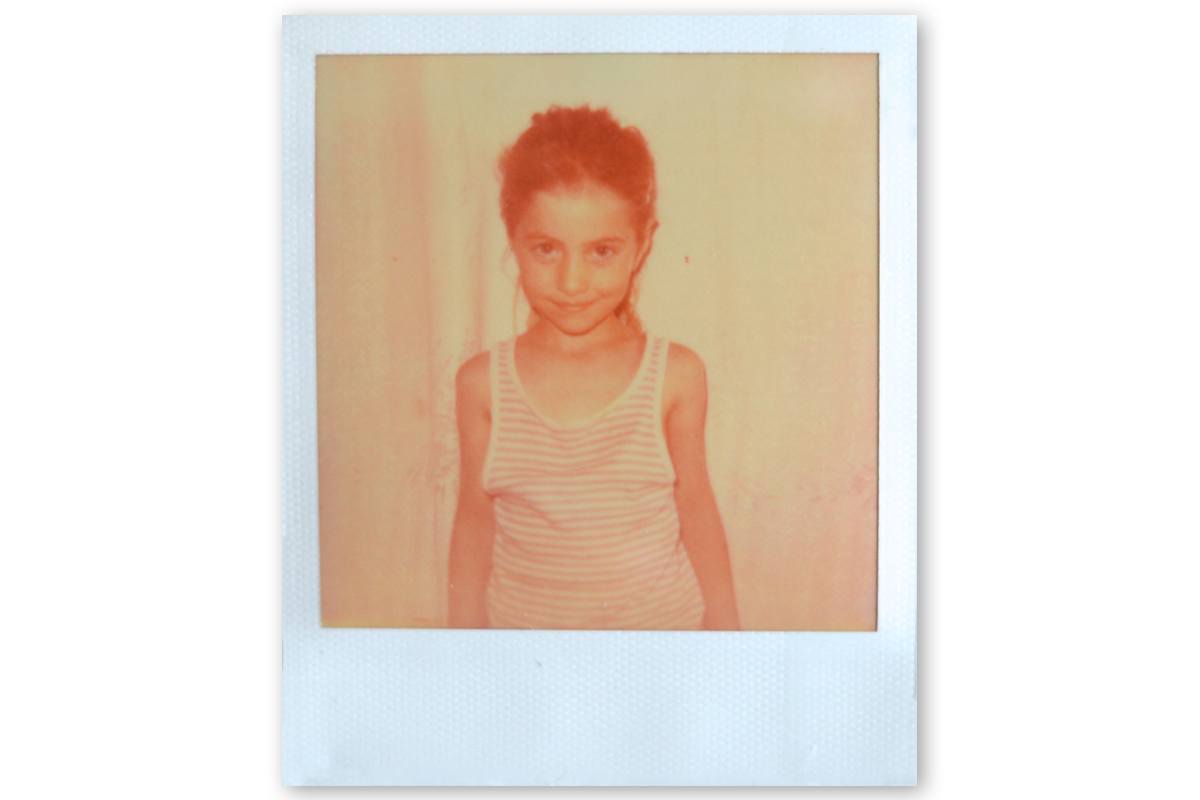 Cengiz Yar is a documentary photographer and freelance photojournalist and is based “between” Chicago and Iraq. His photography focuses on human conflicts, both violent and peaceful, and aims to encourage understanding by fostering interest and making the abstraction of distant human suffering more tangible and familiar. You can find more of his work on his website and connect with him via  Instagram and Twitter. This article was also published here.

Lab2Cam turns Impossible Project’s Instant Lab into a manual SX-70 instant camera
« Take the transform tools to the next level
Why does everyone look so stoic in old photographs? »