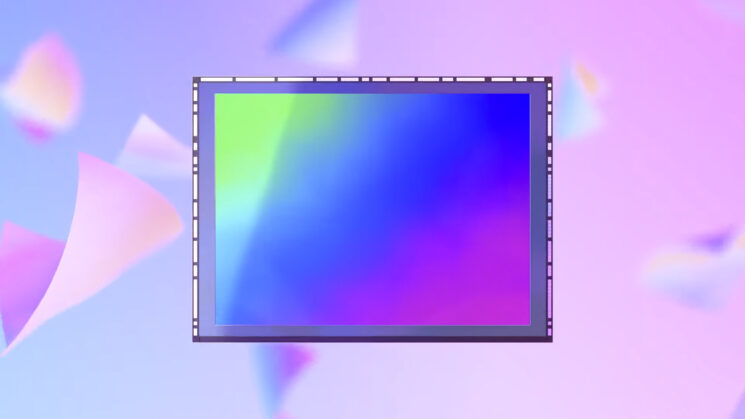 When it comes to smartphone camera sensors, there are only really two big players. Sony and Samsung. And while Sony might be selling more units, Samsung always seems to be pushing things that little bit further. Or, in this case, smaller. Samsung has announced its new 50-megapixel ISOCELL 2.0 JN1 sensor, boasting smaller pixels than even its 108-megapixel flagship smartphone sensor.

This tiny 1/2.8-inch chip has a pixel pitch of only 0.64μm compared to the slightly larger 0.7μm pixel pitch of Samsung’s ISOCELL HM2 108-megapixel 1/1.52-inch sensor. Yet they still manage to pack in their Smart-ISO tech along with the “Double Super PDAF” autofocus system. And it sounds like it’s basically just a drop-in replacement for existing 1/2.8″ devices.

Samsung claims that the new JN1 sensor is their most versatile yet, thanks to being compatible with existing 1/2.8″ devices – which is the most widely used format in smartphones. Due to its small stature, it can be used as a front or rear camera, ultra-wide or telephoto and standard lengths. It’s basically a do-it-all kind of deal when paired with the right lens. They say that it will allow smartphone manufacturers to easily upgrade their lower resolution 12 and 16-megapixel non-main camera modules to 50-megapixels with ease, as the new sensor is already compatible with the existing 1/2.8″ modules.

Switching out the old 12 & 16-megapixel secondary camera sensors for the new 50-megapixel ones also means you’d be able to capture 4K video with any of them, or your selfie camera – a potentially handy feature for vloggers using their smartphones. Naturally, that higher resolution means you get a bit more latittude for zooming and cropping, too. Of course, these larger files will also use up more of your device’s storage.

Those 50-megapixels aren’t available all the time, though. In low light conditions, for example, the Samsung JN1 uses Samsung’s “Tetrapixel” four-to-one pixel binning technology to combine four pixels into one for better sensitivity, reduced noise and brighter 12.5-megapixel images.

The new Samsung JN1 sensor is currently in mass production, and we may start to see new smartphones already using it within the next few months. It’ll be nice to see those secondary cameras finally getting a substantial upgrade!