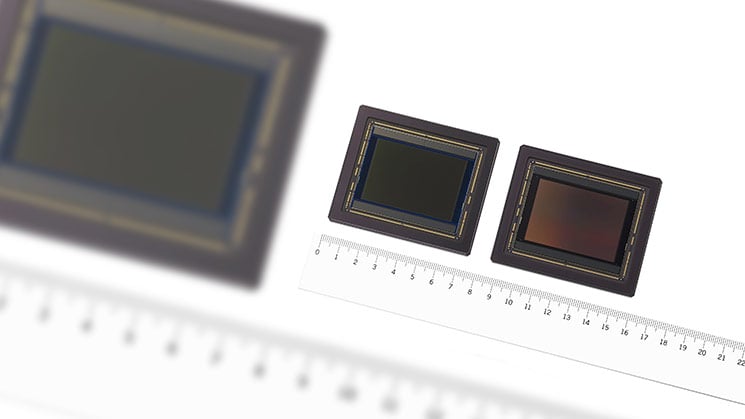 Sony has announced their Sony’s newest huge CMOS sensor, the Sony IMX661 with a global shutter and whopping 127.68-megapixel resolution. It’s said to be both the world’s highest-resolution and the world’s physically largest global shutter CMOS sensor with a diagonal measurement of 56.73mm – for comparison, your typical “full-frame” sensor is around 43.2mm.

But just as impressive as its size and resolution is its speed, which Sony says is up to 21.8 frames per second. And just a reminder, this is a global shutter sensor. It uses Sony’s Pregius technology, which enables it to capture scenes without the usual “jello effect” typically associated with rolling shutter CMOS sensors. 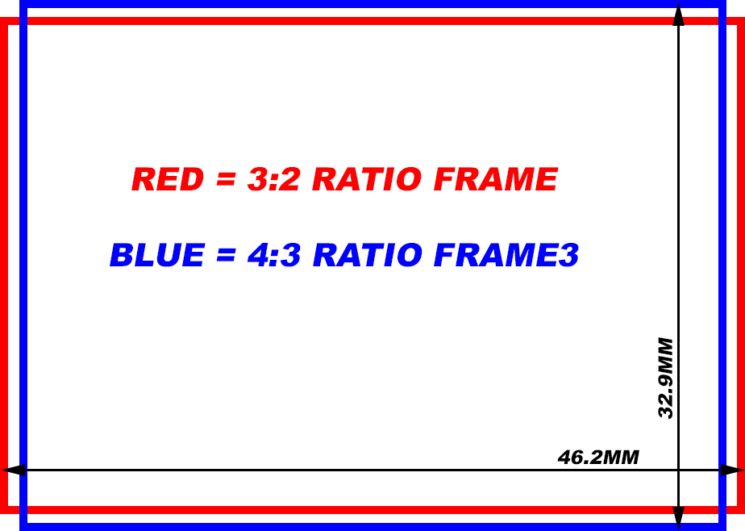 Despite the closeness in size to Sony’s medium format sensors found in Fuji and Hasselblad cameras, it’s unlikely that we’ll see this come to anything that any of us might use. The press release suggests that it’s more for industrial use – regardless of how many of us might want that huge medium format global shutter video goodness! 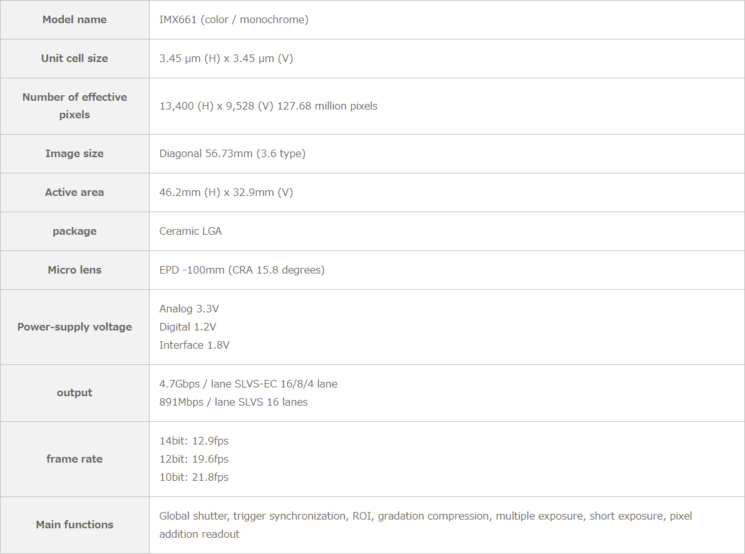 If Sony did choose to let Fuji and Hasselblad put this into a compact medium format camera for regular photo and video use, though, I do wonder what sort of price point such a camera might be at.

Sony plans to start shipping samples out to manufacturers in April. You can find out more on the Sony Japan website.