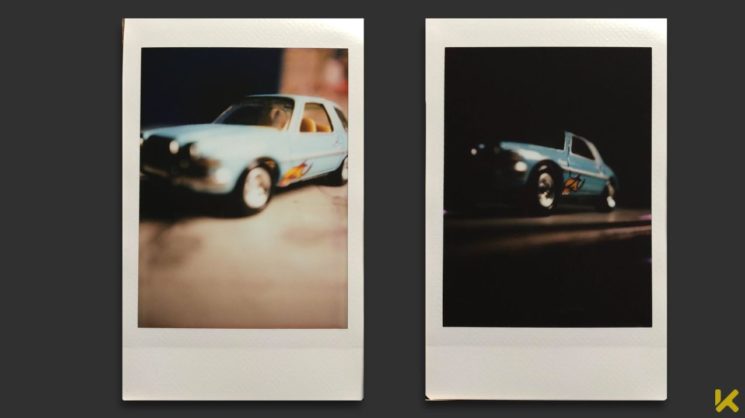 If you’re into retro instant photos or macro photography, you’re gonna like this video. And if you’re into both, plus you have a limited budget, then you’re gonna love it!  Dave Knop aka Knoptop has discovered a $35 instant camera that lets you take photos only a few inches away from your subject. He even upgraded it with some DIY tricks and took some cute instant macro prints.

Dave was inspired by a video from Sweet Lou Photography in which he reviewed a KiiPix smartphone picture printer. This device is something like Polaroid Lab, only two times cheaper. In other words, it was made to scan a photo that’s already on your phone and let you have a tangible instant print of it.

But unlike Polaroid Lab, KiiPix can work as a camera as well. So, Dave removed the plastic phone holder and used the device as he would any other instant camera. He also added a piece of tape to help him determine the focusing distance, as KiiPix doesn’t have a viewfinder. 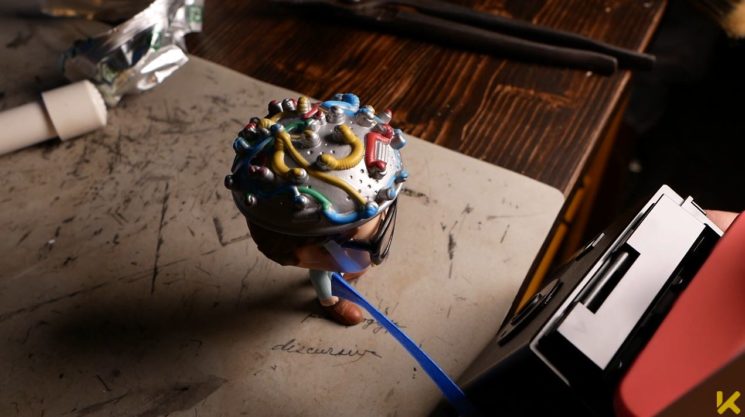 Dave went even further and added a crank to the camera. He used a few PVC pipe leftovers he had from some previous projects. This helped him roll the film out smoothly and avoid any streaks in the images. Finally, he even managed to take some photos outside in the bright sunlight. Holding an ND filter or simply sunglasses cut out some light and let him take correctly exposed instant close-ups.

Who would have thought you could have so much fun with a plastic toy camera and even add so many upgrades to it? It seems to me that Dave had a lot of fun with it, and if you plan to try it out as well, feel free to share the results!