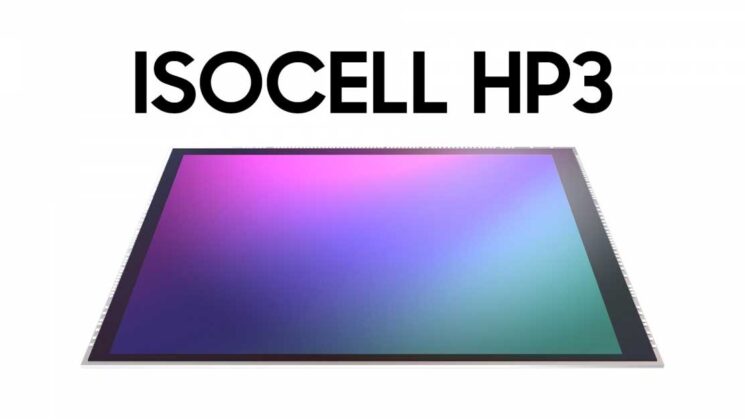 Samsung has announced their new ISOCELL HP3 200-megapixel CMOS smartphone camera sensor. This isn’t the first 200-megapixel sensor Samsung has produced, having announced the ISOCELL HP1 200MP last September. This new sensor, though, is even smaller, bringing that 0.64μm pixel size down to a microscopic 0.56μm. Yes, μm. That means each individual pixel measures only 0.00056mm x 0.00056mm.

Samsung’s pixel combining technology is called “Tetra²pixel” which they say “enables the sensor to simulate a large-sized pixel sensor to take brighter and more vibrant shots even in dimmed environments, like in-doors or during nighttime”. It also adopts an improved Smart-ISO Pro feature that merges information from multiple ISO versions of an image to produce better HDR images capturing a wider dynamic range.

In addition, the improved Smart-ISO Pro enables the sensor to express images in over 4- trillion colors (14-bit color depth), 64 times more colors than the predecessor’s 68 billion (12-bit). Furthermore, by supporting staggered HDR along with Smart-ISO Pro, the ISOCELL HP3 can switch between the two solutions depending on the filming environment to produce high-quality HDR images.

Given that we haven’t even seen the HP1 200MP in any commercially available smartphones yet – although at least one is rumoured for an announcement next month – I think we might be a little way off seeing the HP3 200MP coming to a device any time soon, although Samsung does say that samples are currently available to smartphone manufacturers and that mass production is set to begin this year.

You can find out more about it on the Samsung website.