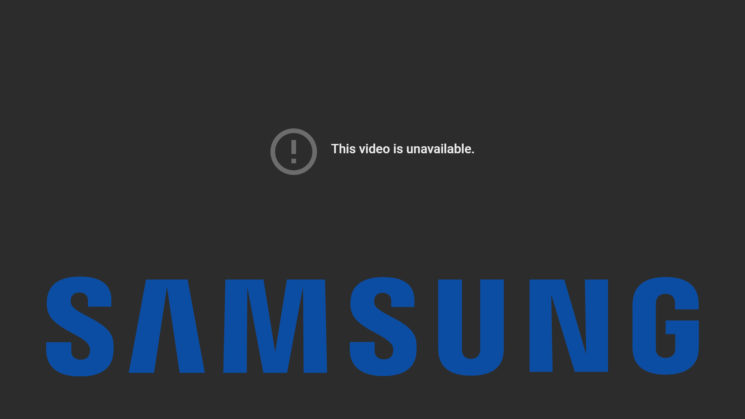 Samsung’s ads, for years, have often been trolling at the expense of Apple. Whether it’s the notch, the whole Batterygate thing, or removing the headphone jack, Samsung just takes every opportunity to have a go at Apple or Apple owners in its marketing.

Well, since the announcement of the new Galaxy Note10 and Galaxy Note10+ smartphones, which also appear to be missing the headphone jack, Samsung has quietly deleted those ads mocking Apple for doing the same.

The ad in question was released in 2017 and is called “Growing up”. It follows the decade of the Apple iPhone’s life to that point, continually highlighting the frustrations that iPhone users experienced with their phones over the years. The small non-expandable storage, the small screen, lack of waterproofing, and most notably, having to deal with dongles due to the removal of the headphone jack. 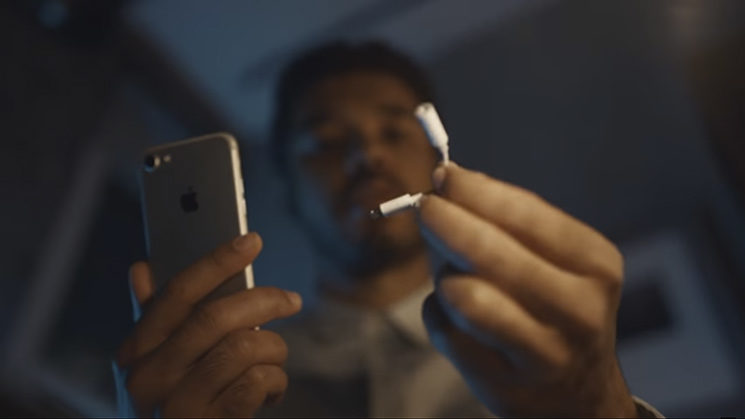 And then requiring yet another different dongle if you want to listen to headphones and charge your phone at the same time. 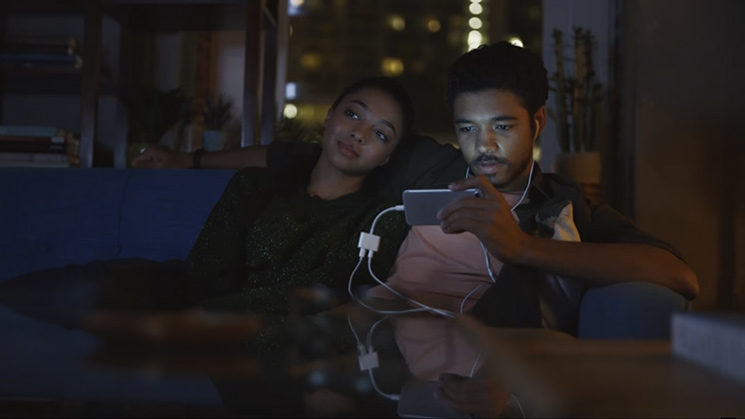 The ad suggests that the headphone jack removal was the final straw before the protagonist of their short film decides to finally cave and switch to Samsung to keep up with his friends. And, well, now, Samsung has followed suit and removed the headphone jack in its latest flagship phones, the Note10 and Note10+.

Samsung has removed the advert from their main YouTube channel, although a copy still exists on the Samsung Malaysia YouTube channel – at least for the moment, that may disappear very soon, too. If you haven’t seen the full thing, here you go.

A second video, released in 2018, mocking Apple’s throttling of iPhones with ageing batteries has also been deleted. I always thought that was amusing, given Samsung’s own battery issues.

One could’ve easily forgiven Apple for producing a “Well, at least ours don’t explode” commercial after that one. And given the level of petty between the two companies, I’m quite surprised they didn’t. Of course, that could’ve come back to bite Apple, too.

It will be interesting to see how Samsung’s marketing evolves now that they seem to be following suit on things they’ve previously mocked the competition for.

« Want to be blocked on Twitter by Elon Musk? Just call him out on copyright infringement
Photographing sunsets and the Milky Way in in magical Tuscany »