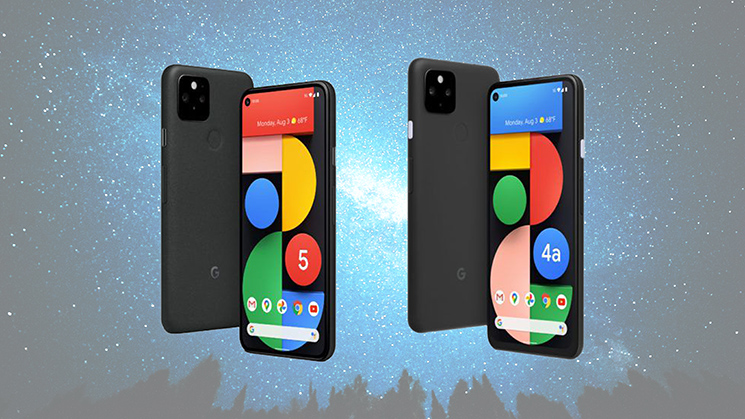 Google introduced the astrophotography mode in its Pixel 4 phone launched last year. The same feature was added to Pixel 5 and 4a a year later. However, Google has quietly removed the feature from these phones’ ultra-wide camera. No one knows why, but the assumption is that it just performed poorly.

The biggest change in Pixel 5 and 4a compared to the Pixel 4 is the rear camera that offers a 107° field of view. When the phones were first launched in October, users could use the dedicated astrophotography mode with both of them. But when the camera app was updated a month later, the feature wasn’t there anymore with the ultra-wide camera. There was no announcement of the change nor Google gave the reasons behind it. The company only discloses on a recently updated support page that “on Pixel 4a (5G) and Pixel 5, astrophotography only works on zoom settings equal to or greater than 1x.”

As I mentioned, the assumption is that Google removed the feature because it didn’t perform well with the ultra-wide camera. Judging from some posts on the support page, astrophotography photos with the ultra-wide-angle camera turn out green and extremely grainy.

Google notes that the astrophotography mode can still be used with the phone’s main camera. And according to users, it works well in this case. However, there’s no word from Google about future plans for this feature and whether or not it will be returned to Pixel 5 and 4a 5G with the next update.