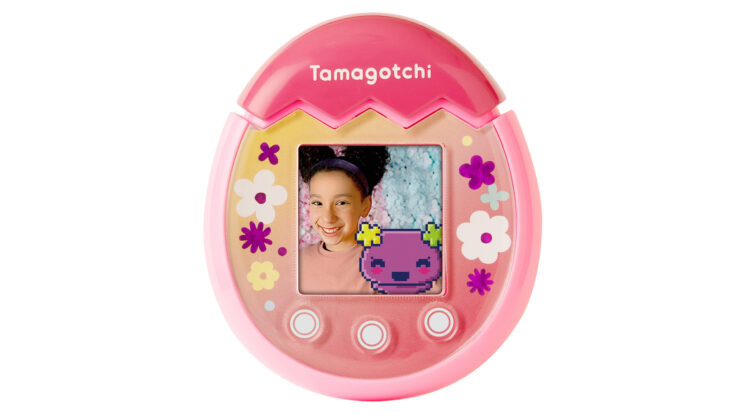 Remember Tamagotchi, the virtual pet that was all the rage in the late 1990s? If anyone ever told you it would become a mini-camera, would you believe it? Well, you better do, because Tamagotchi Pix is exactly this: a miniature camera that lets your kid (or you, I won’t judge) take a photo with your virtual pet.

The new Tamagotchi Pix has a shape of a hatching egg, and the piece of the “shell” on the top is your shutter button. You can take care of your pet on a color screen, and you can also take color images with it, but that’s about all we know so far about the camera. I think it’s safe to assume that the image quality isn’t super-high… But on the other hand, it probably beats the Game Boy camera.

There’s no Wi-Fi connectivity, and any photos taken with the Pix are stored locally, appearing in the game’s feed. Kids can share them with other Pix-owning friends using a sort of a QR code called “a Tama code.”

I remember the first Tamagotchi since I was a kid when it was popular. I bored my parents till they bought me one. It was a knock-off though, but I still had fun with it. I honestly had no idea that Tamagotchi is still a thing. I mean, times have changed, technology has evolved, and there are a gazillion “virtual pet” games on Play Store. 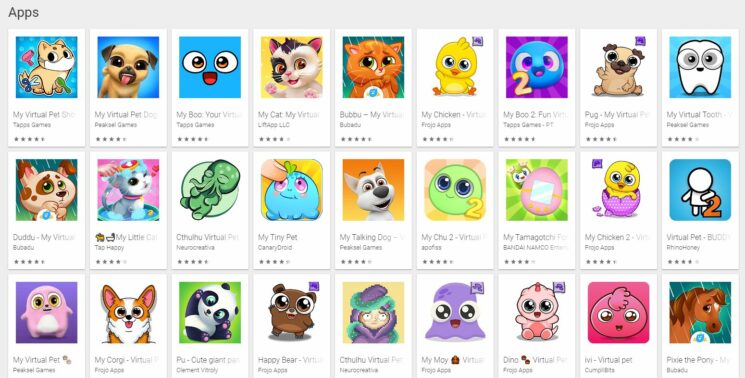 However, I’m not saying that Tamagotchi-camera is a bad thing. In fact, the whole “Tama-code” and lack of Wi-Fi seems to me as an attempt to keep kids entertained, yet keep them off social media and sharing photos online (hear that, Instagram?). After all, there are all sorts of toy cameras out there, including the Game Boy camera I mentioned earlier.

Tamagotchi Pix is available for preorders for $59,99 and you can get it in four colors: pink, purple, green, and blue. You can get it for your kid, of course… But I’m really waiting for adult photographers to play with it and come up with creative ways to use it like they have the Game Boy camera. :)

Remember 1995 digital cameras? Here’s what shooting with them was like

Quick tip: how to remember the F-Stop Scale like a boss