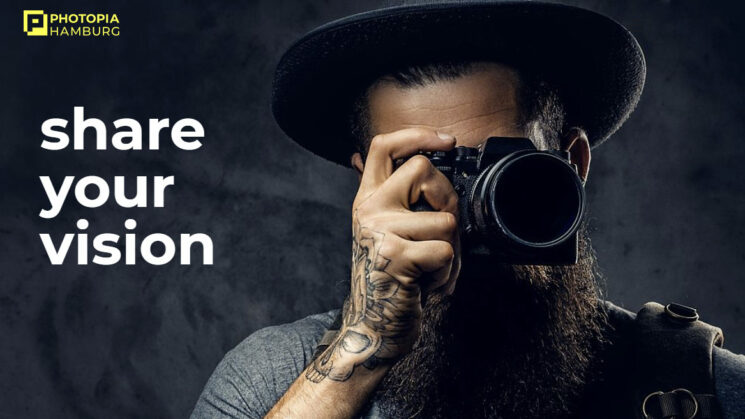 It’s been a sad tale over the last few years for Photokina. After their last great show in 2016, it was announced in 2017 that Photokina would be shrinking in size and duration and shifting over to an annual schedule from 2018 and a new month from 2019. Well, they still had their show in 2018, but then 2019’s show didn’t happen, and neither did 2020’s (for obvious reasons), ultimately resulting in Photokina calling it quits and deciding to end the show for good.

Now it seems that there’s a newcomer to Europe’s photography show circuit, also taking place in Germany, in the form of Phototopia. Unlike Photokina, which was in Cologne, this new show is happening in Hamburg, according to their website, and the first event is planned for September 23-26th, 2021.

Normally, suggestions like “The New Photokina” wouldn’t come up, but given that it’s also in Germany and happening at the same time that Photokina used to happen, the comparisons seem almost inevitable. But what really sells that this won’t just be a tiny little show is the fact that this will apparently be the new event at which the Technical Image Press Association (TIPA) World Awards will be presented each year.

There’s also a lot of fancy talk on the website about it being “much more than a trade show”, offering a lot of potential promise. It does seem that it will primarily be a trade show and not a consumer show like The Photography Show in the UK (which, coincidentally, seems to be back on again this September, ending a couple of days before Photopia begins), although other parts of the text do suggest it’s aimed at hobbyists and enthusiasts as well as industry professionals.

The first-ever PHOTOPIA Hamburg will take place at the Hamburg exhibition complex from 23 to 26 September 2021, accompanied by a Festival held throughout the city. It will be an annual event. PHOTOPIA will attract exhibitors from the entire world of imaging, showcasing products and services related to photo and video recording, editing and processing, storage, displaying and sharing, including software and technology companies and many start-ups.

Besides the obvious TIPA presence, there’s no indication as to how many or which companies have signed up to exhibit at Photopia yet. There’s also no word yet on how much it will cost for visitors to attend the show. Right now, the website seems to be aimed mostly towards exhibitors who may be considering attending, but nothing yet for visitors.

I’m sure this information will become available in due course, as the event date gets closer and COVID restrictions ease up in Germany. Right now, such events aren’t legal to be held, but the organisers seem to feel confident this situation will have changed by September.

Be sure to keep an eye on the Photopia website for more information as it becomes available.

NAB, The Photography Show and Photokina still going ahead as planned despite coronarivus concerns