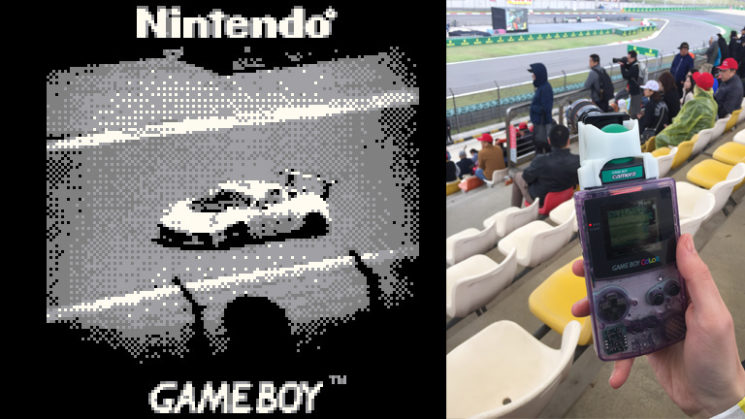 Game Boy camera was launched twenty years ago, and technology has advanced immensely since then. Nevertheless, experimenting with this toy camera in the modern era is still kind of fun. Photographer Tim Binnion recently brought his to 2018 Chinese Grand Prix in Shanghai, China. He captured the Formula 1 race with the 0.016-megapixel camera, and the results are unusual and pretty amazing.

Tim was inspired by zhx’s photos of the solar eclipse and Alexander Pietrow’s photos of Moon and Jupiter, which were also taken with a Game Boy camera. However, to his knowledge (and mine too), no one has ever shot motorsports with this toy camera. His first idea was to attach his Nikon lens to the camera, but he thought he might need an easier proof of concept first. So he chose one of those cheap superzoom smartphone lenses. He figured no one would even notice that the lens quality was rubbish, considering the “0.016 Megapixels in glorious grayscale.” Tim also needed something to hold the lens in place, so he 3D printed a bracket.

Finally, Tim wanted to be able to retrieve the photos from the camera, considering that its memory can only store 30 images at a time. He picked up an El Snappo from BennVenn Electronics, which emulates a Gameboy printer and saves your photos direct to a micro SD card. He ran some test shots, and the camera was ready for the race. 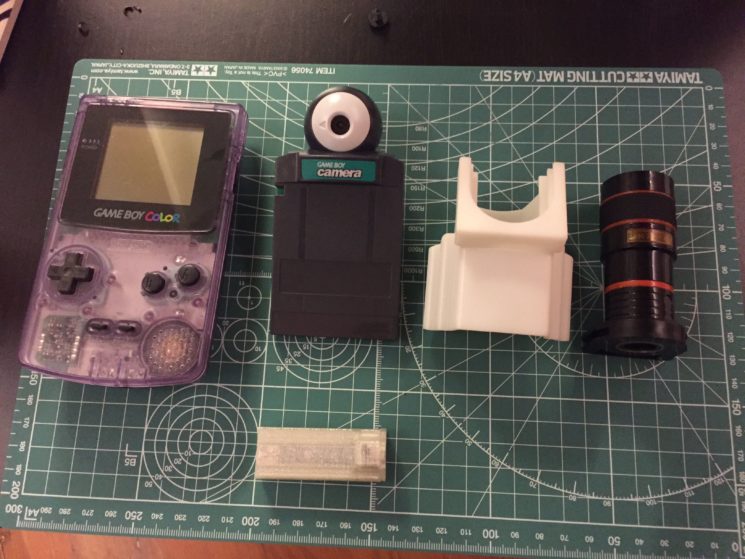 At the race, Tim tried to make the photos as versatile as possible. He took different angles and wandered around a bit looking for good shooting opportunities. He brought his DLSR along too, but the Game Boy camera photos turned out pretty neat, considering the quality. 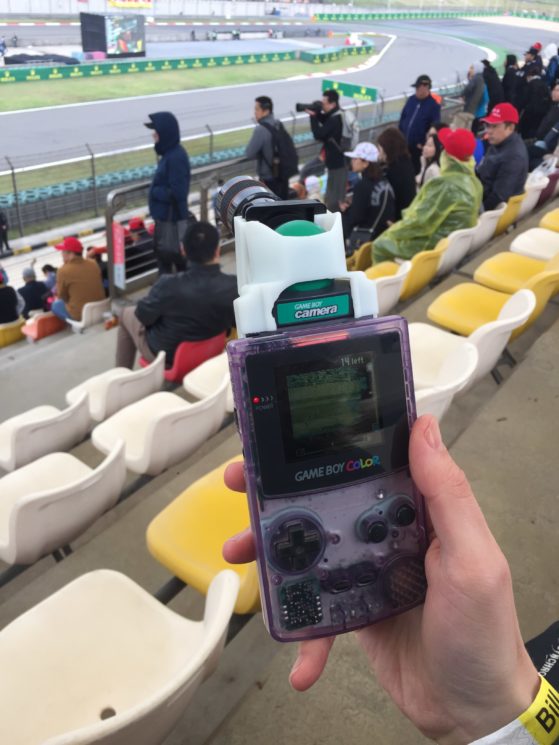 “Right off the bat I was pleased that you can actually tell they’re photos of F1 cars, and with that incredibly low bar cleared I’m happy with the results,” Tim writes. He adds that the clip-on zoom lens was a good addition, because in the photos when it was off, the cars on tracks looked tiny. So, his next project might be attaching his Nikon zoom lens, as he originally had in mind.

I love these photos because they kinda look like screenshots from old racing video games. Not to mention that it must have been fun playing with Game Boy camera, you can never be too old for stuff like that. I now leave you to more of these fun images, and you can check out more of Tim’s work on Instagram. 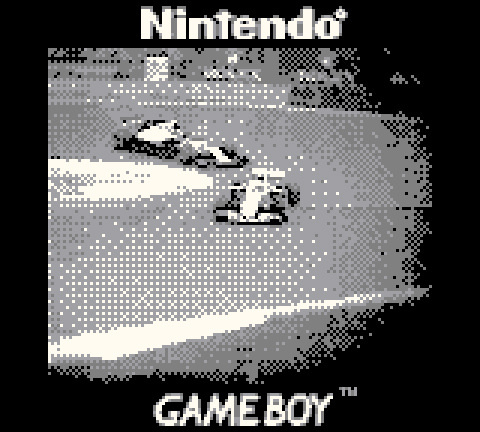 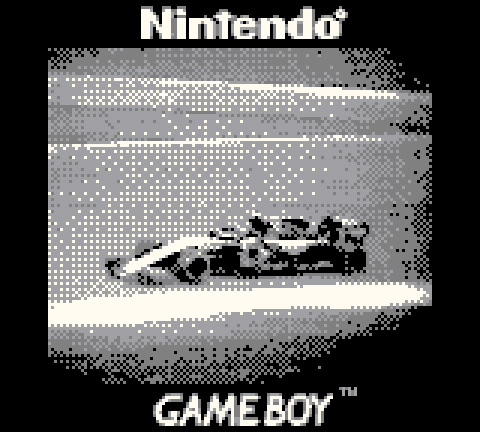 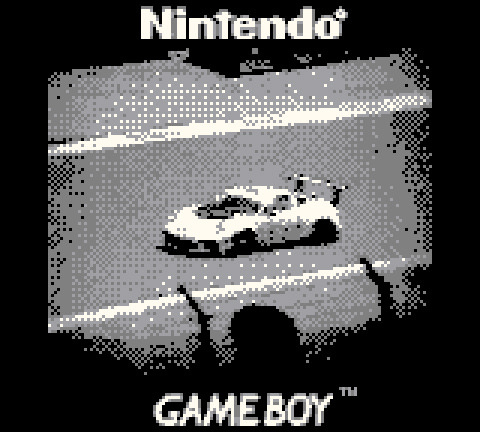 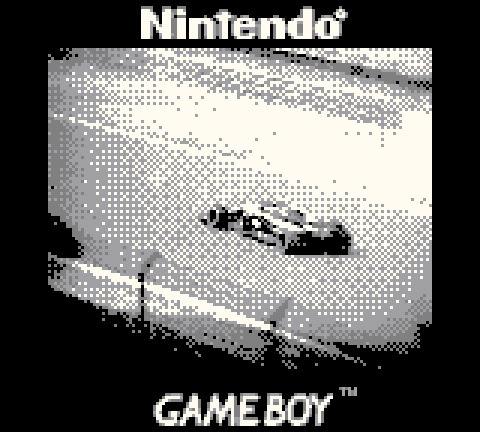 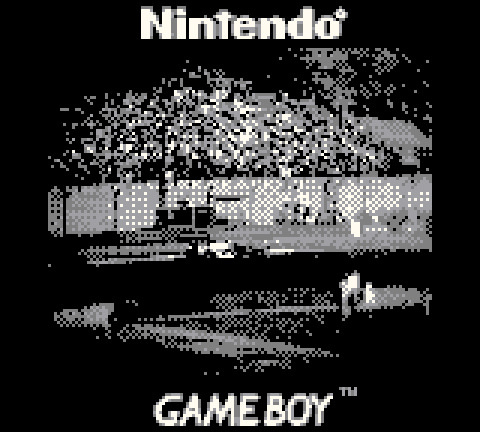 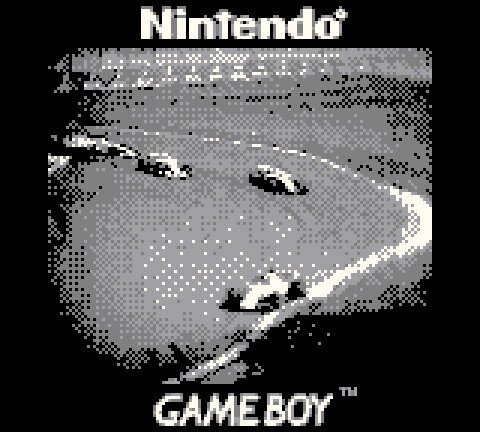 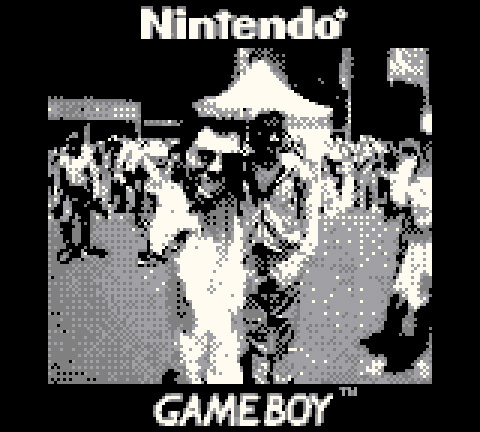 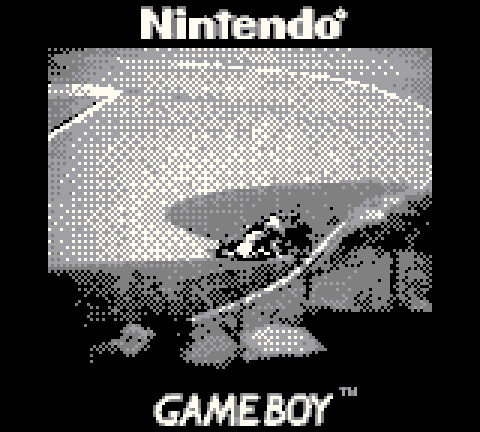 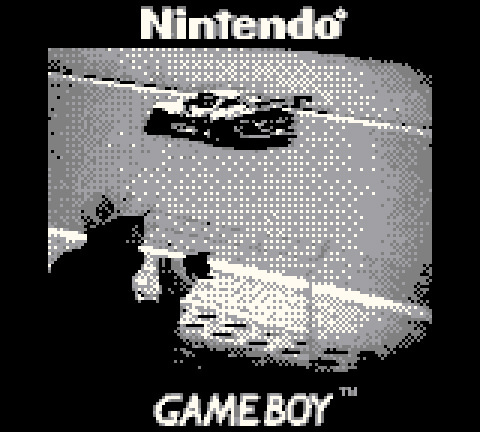 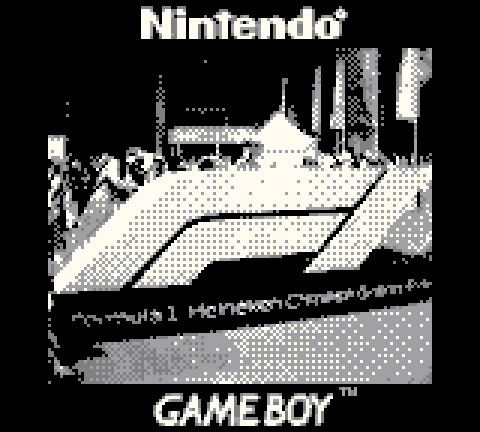 This Game Boy camera turned webcam is both ridiculous and amazing