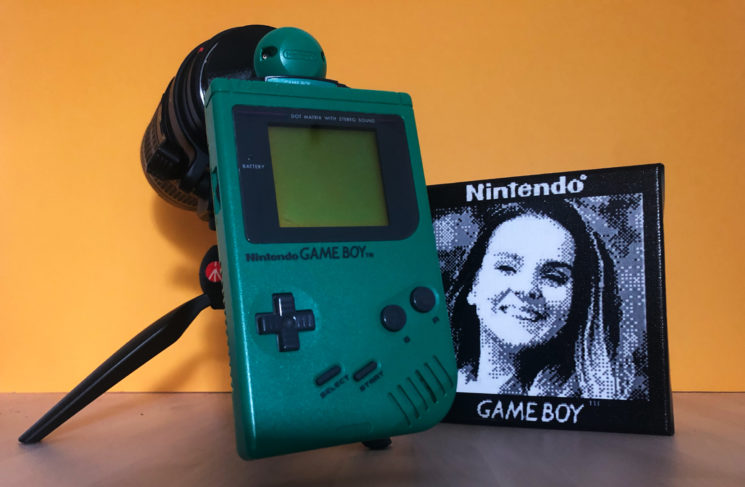 Game Boy camera is most likely not the first choice of portrait photographers. But what about when you pair it with a 70-200 DSLR lens? And you print your images on canvas? Well, Sam McKenzie 3D Printor decided to try it out. Using a simple 3D printed attachment, he added a telephoto lens to his modest Game Boy camera, and the result is actually pretty cool!

Sam used a Tamron 70-200mm f/2.8 lens for Canon EF. It took a bit of dismantling of the camera so he could add the 3D printed mount. But once that was done, he could attach the DSLR lens onto the modest Game Boy camera. It’s worth noting that the 200mm is around 3000mm equivalent focal length on this camera. He took some retro-looking shots at the incredible 0.1 megapixels. Considering the resolution, the result isn’t bad at all. 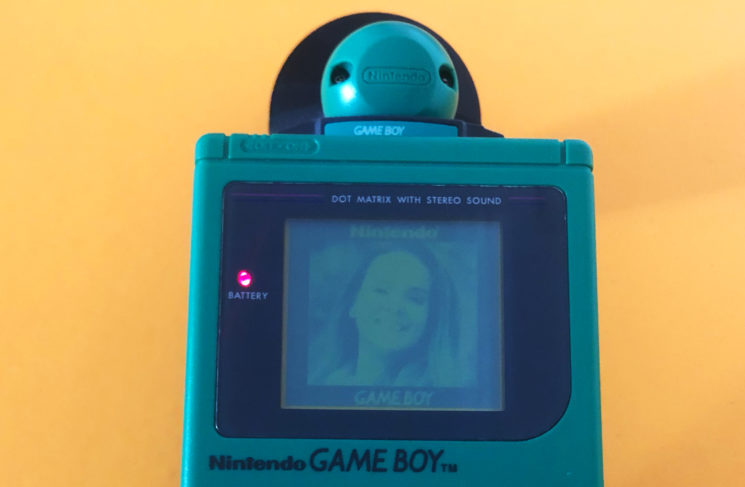 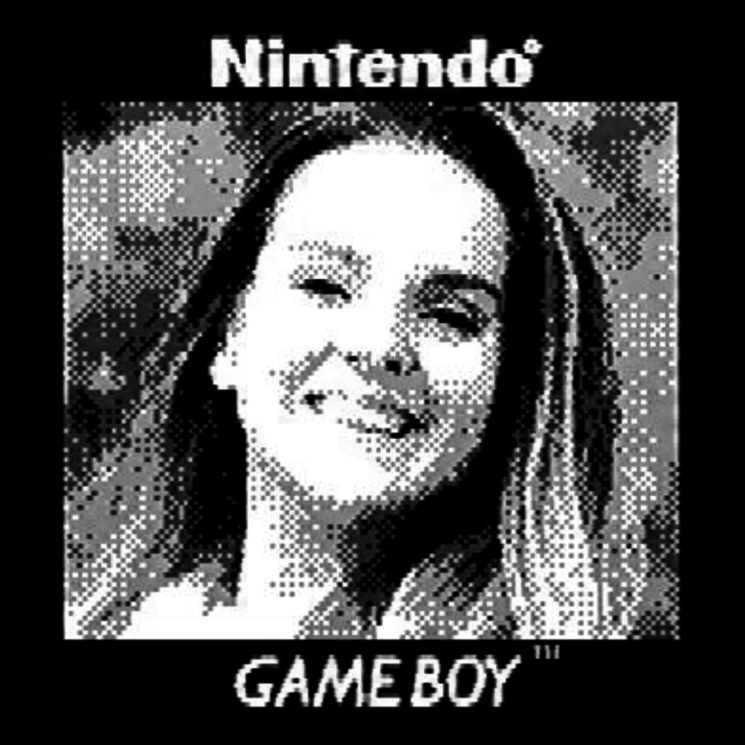 After taking his photo, Sam wanted to print it out. But there was a problem: “after blowing our budget on the 3D printer, we didn’t have enough to purchase a now rare Game Boy Printer,” Sam explains. So, he decided to change the approach. “We took the Game Boy Camera and brought it into 2020 by having the results printed onto canvas professionally.” The Game Boy camera probably still won’t be your first choice, but this is a cool experiment and a printed Game Boy portrait could be a truly unique gift. You can even try and turn it into a realistic portrait, just for fun. 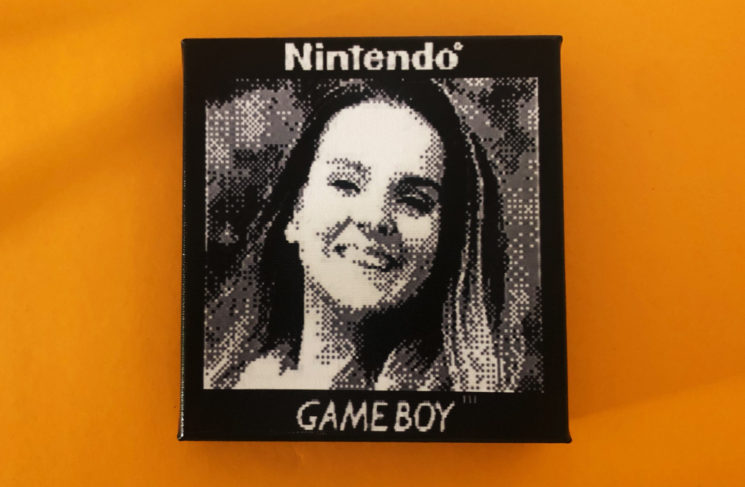 We’ve seen some pretty awesome Gameboy camera projects so far. Some of them include shooting Formula 1, Moon craters, solar eclipse, and even color images. It’s fantastic what you can do when you’re creative enough and ready to play and experiment.

You can check out more of Sam’s work on Instagram and YouTube, and if you want to try this on your own, here is the Gameboy camera to Canon EF mount you can 3D print.

This Game Boy camera turned webcam is both ridiculous and amazing