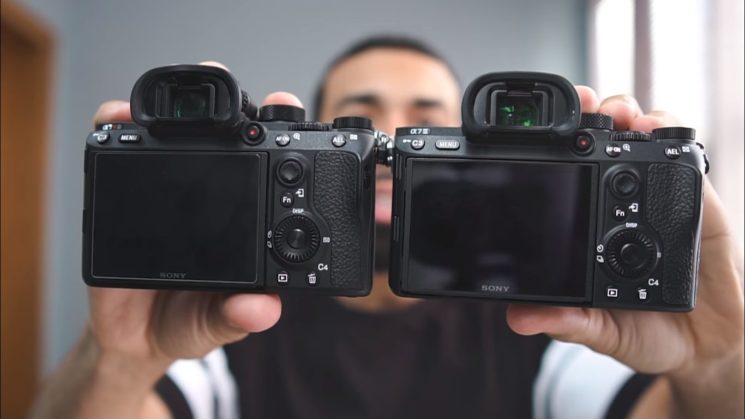 The new Sony A7III has finally been announced, and the first impressions are mainly positive. Photographer Manny Ortiz compares the Sony A7III with the A7RIII, which was announced a couple of months earlier. If you are wondering why you should choose the A7III over the A7RIII or the other way around, Manny gives you a couple of reasons for both options. Hopefully, these will help you make the final decision.

Why you should buy the Sony A7III

The first and the most obvious reason to choose the Sony A7III is the price. It costs $1,200 less than the A7RIII. For that money, you can buy a lens for your new camera, or go on a vacation (and take some travel shots while you’re there).

The Sony A7III gives you 24 MP files vs. 42 MP files on the A7RIII. It will be easier on your storage and your workflow will be much faster.

According to Manny’s quick tests, the A7III has a slightly better low light performance than the A7RIII. The photos in shot low-light conditions at high ISO have slightly less noise in the images he took.

Why you should buy the Sony A7RIII

If you’re in doubt, but leaning more towards the Sony A7RIII, Manny has a couple of reasons why you should choose this camera over the Sony A7III.

He mentions “the little things” such as better EVF, and the Pixel Shift feature. But there are two more main reasons to go with the A7RIII:

Just like its predecessor A7II, the Sony A7III also has a low-pass filter. The A7RIII doesn’t have it, which means it will give you sharper images.

According to Manny, you can’t go wrong with either of these cameras if you’re planning to switch to Sony or upgrade your gear. But if you have been indecisive, I hope this video helped you make the final choice and get the camera that will be perfect for your needs.

[Using The SONY A7III in the REAL WORLD | Manny Ortiz]