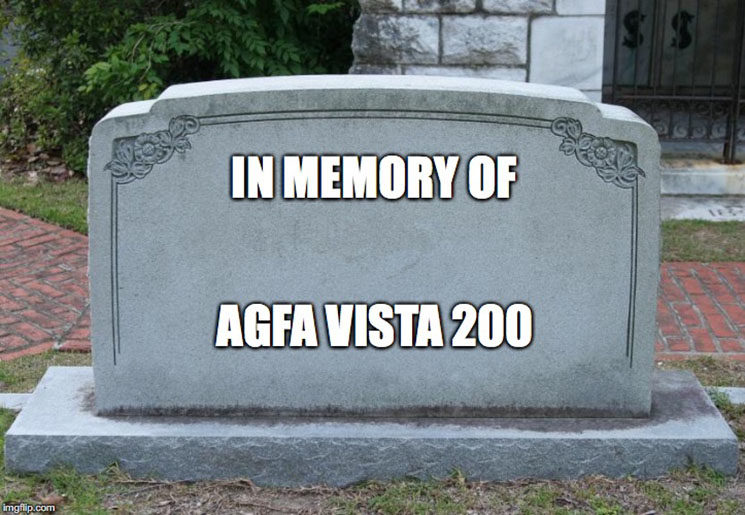 I’m still digesting the sad news announcing that Agfa Vista 200 has been discontinued. All Poundland and Dealz aficionados were kind of prepared for that day to come but we all had a secret hope that they would bring it back to their shelves… Unfortunately, it won’t be happening and most of us feel like abandoned without our cherished cheap roll.

I even wrote an article about this it as my favourite cheap film to shoot with along Fomapan 400 but we all know that the last rolls out in the wild won’t go as cheap as £1 and seems that Amazon sellers have already adjusted their prices while it’s still affordable on eBay.

Game Over – Insert Coins to Continue

With this player out of the game, we have to look at other alternatives to load our 35mm with some affordable films.

Hopefully, the situation isn’t as dramatic as it looks! We tend to forget that there are quite a few good alternatives to colour film offered that deserve some attention. Sure they are not likely to be found in Poundland stores and alike but we have some serious back-up.

This made me look at other cheap colour films to buy that are still manufactured today.

Just before we start looking at our B team players, I just want to say that I’m purposely excluding Fuji films from this list. It’s a secret to no-one that they are killing their film line-up so for the sake of keeping this post relevant for as long as possible, I won’t mention them here and I also prefer to show support to companies that actually try to keep film photography alive.

Without Fujifilm, you can already guess where I’m going and yes, both films we’ll be looking at today are made by Kodak. So without further due, let’s look at what are the best alternatives to Agfa Vista 200.

Its packaging reminds me of the film that my grandma would use in her cheap point and shoot camera.

I still remember the time when we would send the film to the lab with those prepaid envelops and get the pictures in return along with another roll of film. My memories can’t tell which film it was exactly but that’s what comes to my mind when I see its packaging.

It doesn’t look as glamorous as the fancy Portra or Ektar but we shouldn’t forget that it’s been around for almost 30 years. This longevity is an obvious sign that this film has some serious potential.

With slightly warm tones, a classic vintage look and a price tag between $3 to 4, I honestly wonder why I haven’t tried this film yet! 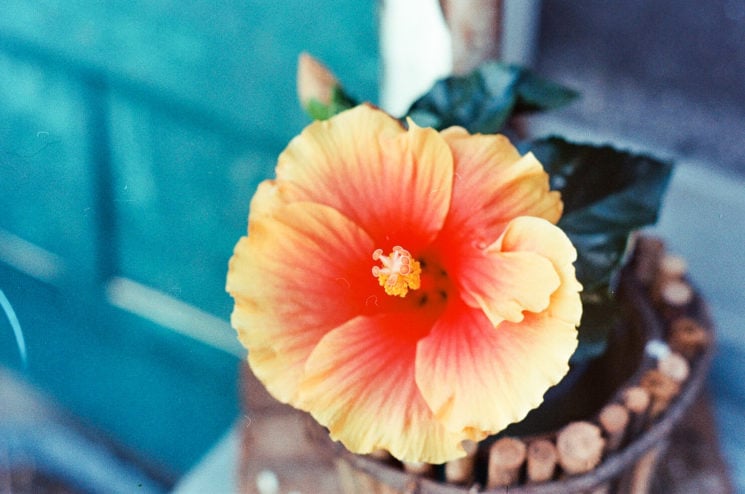 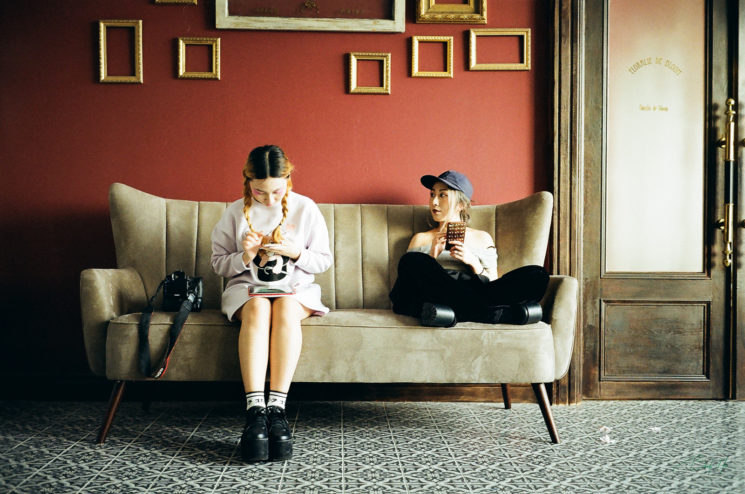 Another one that most of our grandparents must have been shooting with at some point.

The Kodak Gold 200 is slightly more expensive than the ColorPlus 200 and considered as “Premium” film whereas the other one falls into the “Budget” category.

At the moment a pack of 3 rolls of Kodak Gold 200 will cost you between $10 and 12 which is less than a single roll of Porta. For me this is a no-brainer and I can’t find anything to complain about this film.

I shot my first roll of Kodak Gold last summer and absolutely loved the results. Even though it was expired since a few years, it still gave me great images and can’t wait for the good weather to return and shoot the rolls I have left.

Some of you will probably loose their mind but I honestly prefer the look of this film over any Portras. Its warm tones and saturation feel more authentic and connected to the film photography that I have been familiarised with throughout my youth. For me this is what a picture shot on colour film should look like.

Here are a few other sample of what you can get from Kodak Gold 200. 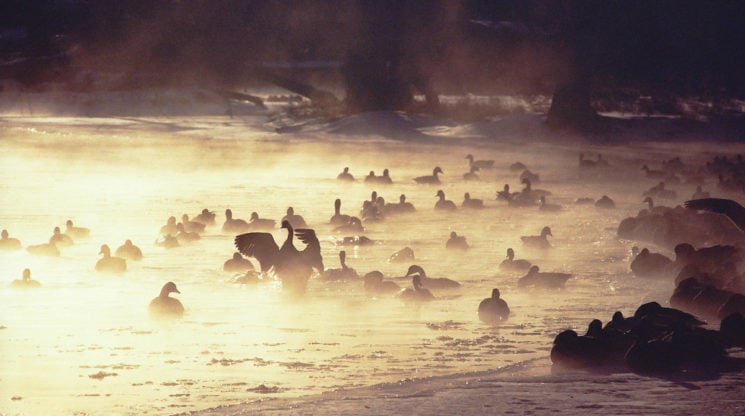 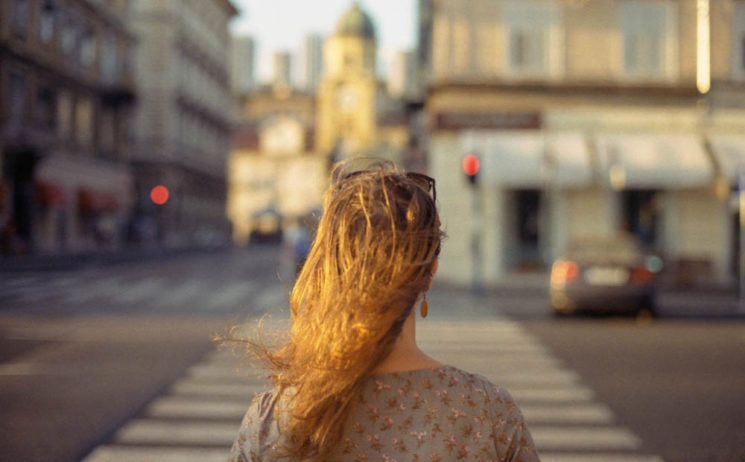 When it comes to cheap film this is what we are left with today and honestly, even though I will regret Agfa Vista, the alternatives offered to us are more than solid, if not better.

Last thing, if you are looking for a more versatile film slightly faster, don’t forget Kodak UltraMax 400 is also a great affordable film which I hope will remain.

I’ll end this by thanking Kodak for showing some serious serious support to the film community and I wish you the best.

Vista: An incredible time-lapse montage of the Pacific North West (and a little bit of the Himalayas)
« Negatives found in the attic uncover a master photographer from the USSR
Reasons to choose Sony A7III over the A7RIII and vice versa »