It’s about time to give some fame to two cheap films in price but by no means in quality. It can be tempting to go for the expensive ones when buying rolls but let’s not forget about the bottom of the shelf.

The films you are going to read about have some serious advantages on top of their inexpensive price. If you are just starting it may be a good opportunity to practice without breaking the bank. However, if you already have some experience, you can always try these two guys and compare the results to the more famous films you are used shooting with. I’m sure they won’t have anything to be ashamed of!

Regardless if you are a colour or black and white kind of guy, I got it sorted so keep reading.

We are going to start with the colour one but before I reveal the name of this film, let’s look at a few pictures. 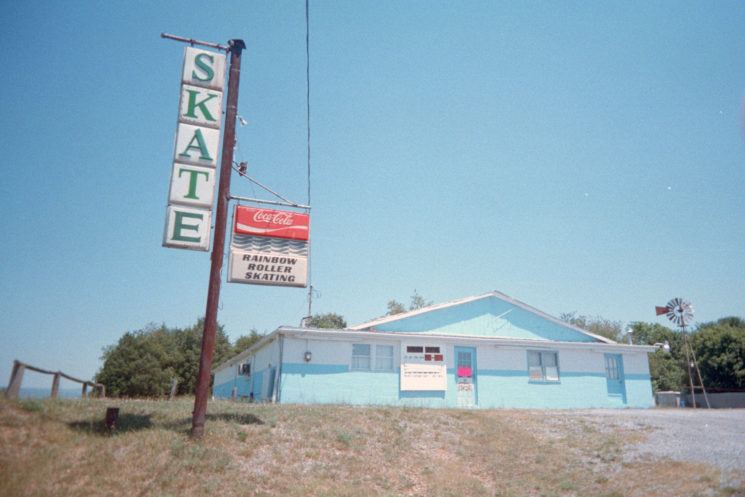 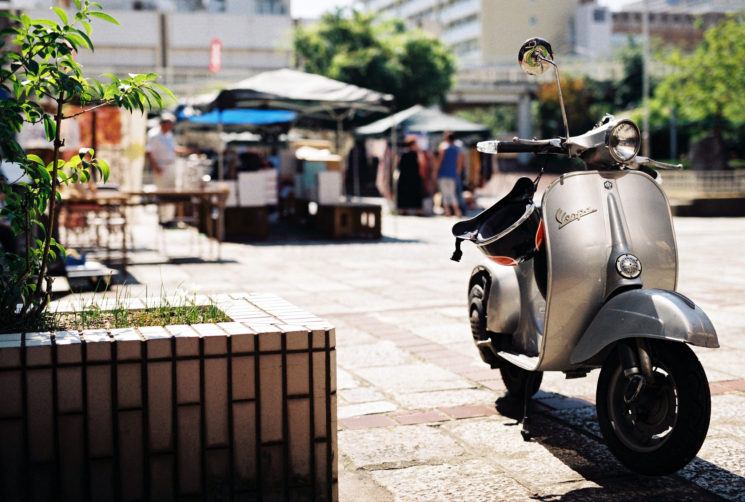 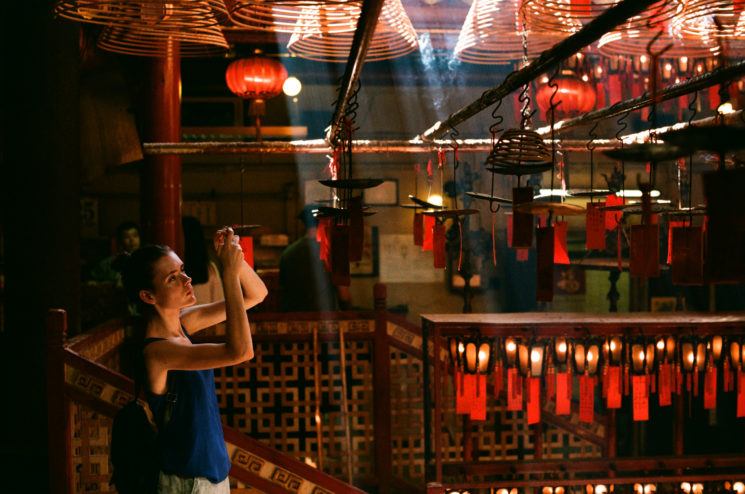 The pictures above have been taken with a roll of Agfa Vista. It cost less than 5$ on Amazon but you can often find it as little as $1.50 per roll (24 frames) in those dollar stores or Poundland in the UK. 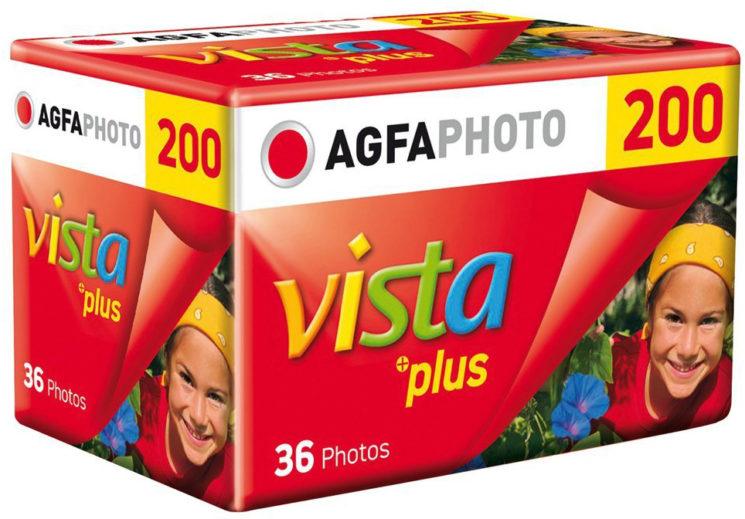 To my knowledge this film exists in two different speeds: ISO 200 and 400. They both offer the same characteristics and classic 90’s vintage look. It produces exactly the type of images (along with Kodak Gold) that reminds me of my youth. You know the kind of photo with high saturation and warm tones that we all have in our old albums…yes good old time!

Back to the present, let’s talk grain : it’s almost non-existent when shot in bright light but can be slightly more present when used in low light conditions. For me, it’s not really an issue as you can expect most films to be grainy in low light so not a big deal here. 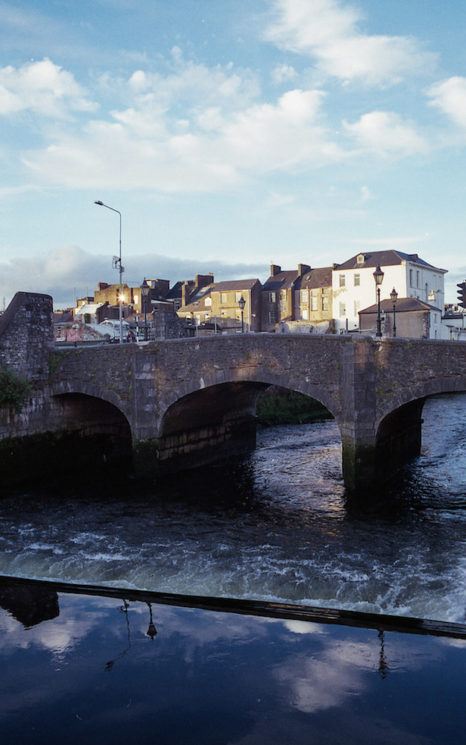 The only downside I can think of is that it can make the blues look a bit magenta. It’s more noticeable on the darker shades of blue as you can see below. I guess it can be reduced by overexposing by one stop if you don’t mind loosing a bit of details in the highlights. 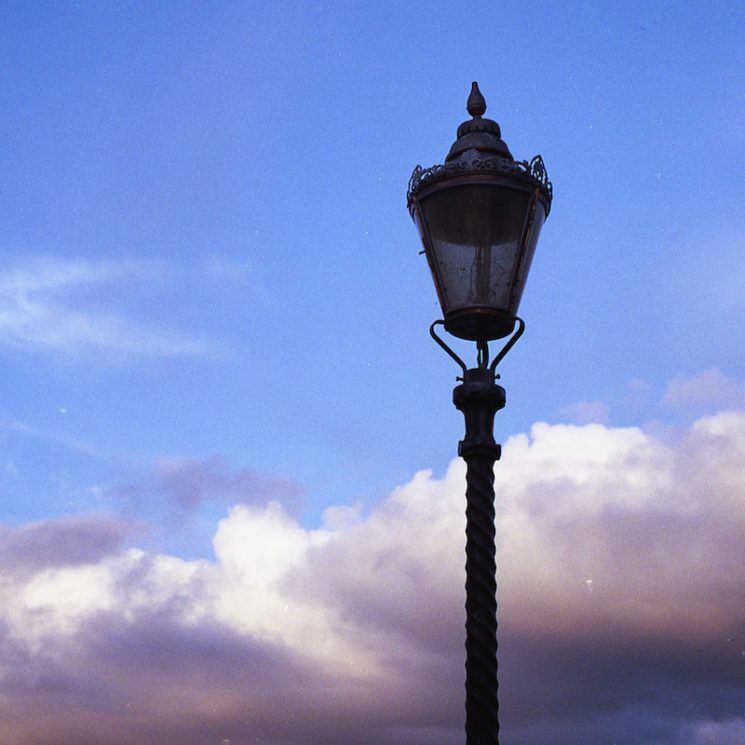 Overall, we have here a film that’s very saturated, with reasonable grain in most lighting conditions and won’t cost you an arm. The only thing you’ll have to deal with is that light magenta cast in some shades of blue. If you are a fanatic of blue sky pictures then it may not be the right film for you, otherwise, go for it and have fun.

It’s a fantastic film and you will have a hard time finding better for this price!

I kept the best one for the end. This by far my favorite black and white film. It’s from a company based Czech Republic that also produces cheap but excellent darkroom chemicals.

Again, let’s look at a few images before reading more about it! 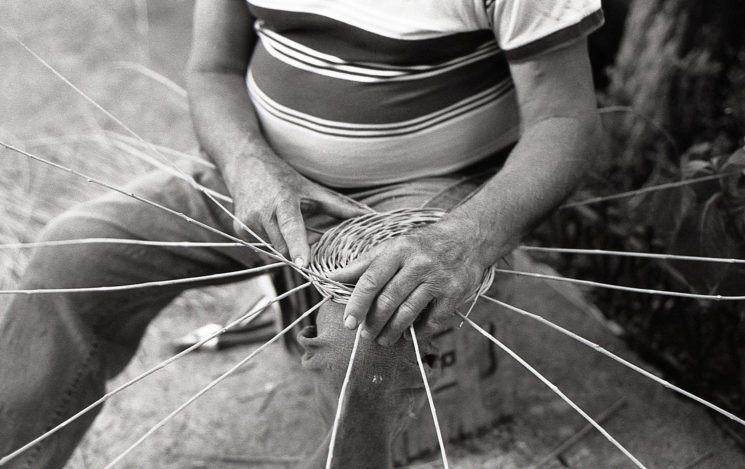 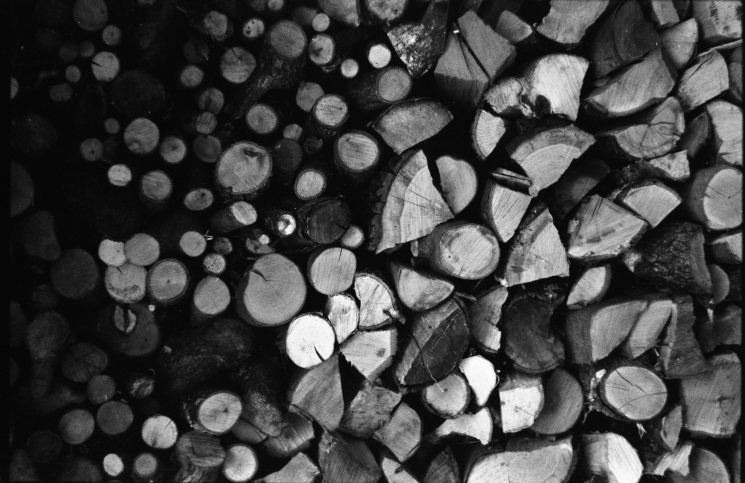 Image by An eye for my mind 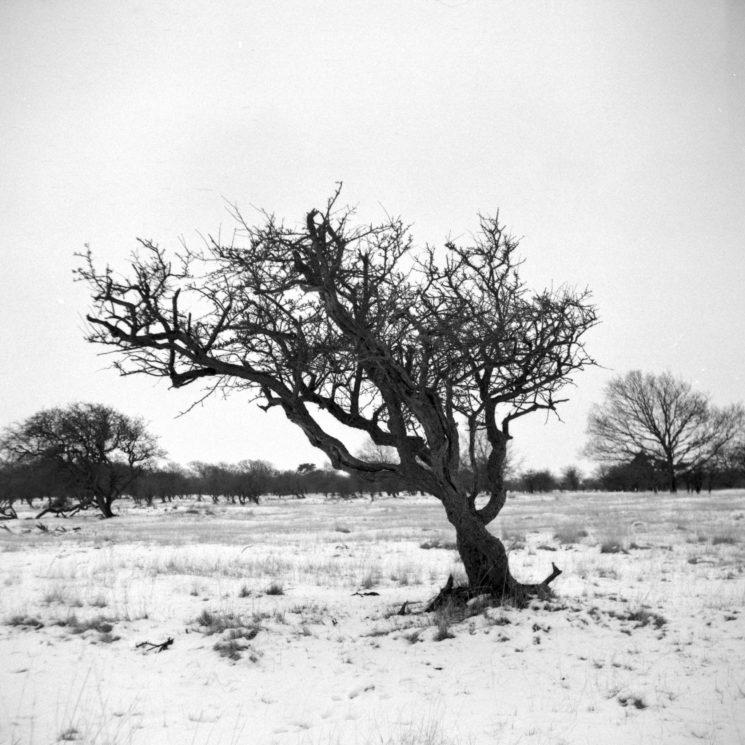 In case you haven’t guessed already, these were shot with Fomapan film from the company called Foma. I’m sure you are already sold on it but just in case. For the more reluctant among you, I also have a few more cards up my sleeve to convince you. 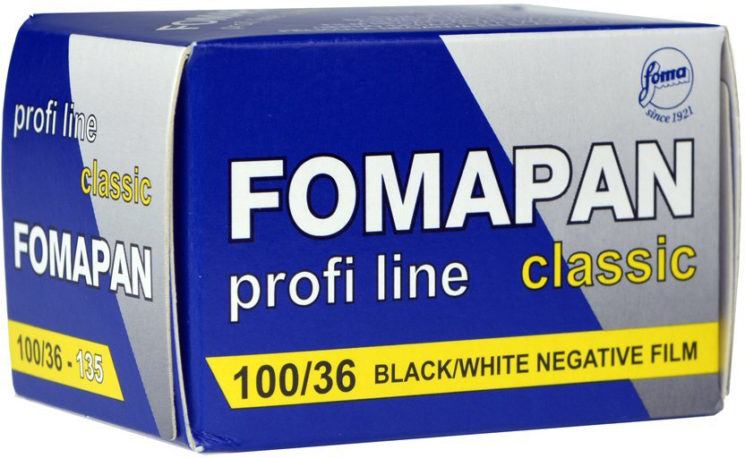 The tonalities of gray are some of the most beautiful I’ve seen from BW films. It’s the perfect balance between contrast and exposure latitude. It retains details in both, shadows and highlights without looking too flat. If you want more contrast, it’s recommended to overexpose it by a half stop.

I think what makes it so special, is the smooth transition between shades of gray. There is no harsh separation which would normally decrease the sharpness but that’s not the case here. It gives very fine details without being too contrasty which makes it the ideal partner for dreamy look portraits.

One thing you should be aware of is that it doesn’t handle being pushed very well. I haven’t tried it myself so can’t really confirm that but it seems to be a common opinion on forums about that.

The last thing I can say about this film is that you can get a crazy contrast and sharpness if you develop it using the “Stand” technique with Ilfotec DD-X developer. If you are not familiar with this process, you can read this post.

Today we’ve seen that a film shouldn’t be judged by its price and even if the first impression is often the good one, that’s not always true.

I’ll take the example of Fomapan because that was the most meaningful to me. this roll stayed sitting in my fridge for a while but I had to bring it along for a photo shoot because there was nothing left.

Judging by its low-cost looking box, I had already decided that this film wouldn’t be anything special but I shot it anyway. 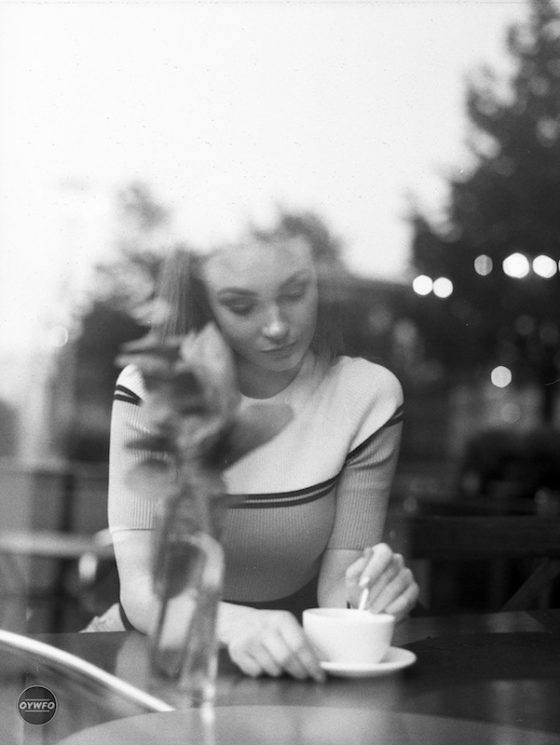 A few days later, when I finally saw the first pictures, it didn’t take long to realize how wrong was my judgment. Some of you may have already seen this picture on a previous post, but it really stroke me. The ambiance created by this film really matched the emotion of the model. This encounter ended to be one of these lucky accidents

The moral of this short story is to don’t let yourself being fooled by a packaging or an unknown brand of film (or camera). By having preconceived ideas, you may neglect some great films out there.

Fujifilm may bring back black & white films. Yes, really
« Swiss couple quit their jobs to travel Asia and create this epic hyperlapse
This is the most highly anticipated camera of 2017 »