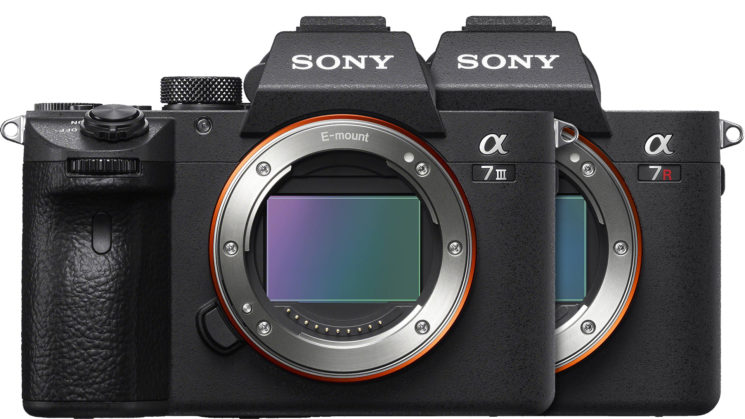 Sony recently pulled Firmware v2.0 for the Sony A7III and A7RIII that was released in October due to the discovery of two fairly major bugs. These bugs would cause photographers to lose RAW images they’d shot along with random lockups of the camera.

Well, now, Sony has released firmware v2.1 to resolve these issues. It also seems to fix a compatibility problem with certain memory cards. They don’t call SanDisk out by name, but they do cite “specific third-party memory cards”. So, presumably, that’s this issue, reported shortly after the V2.0 release.

The “Benefits and Improvements” list for the new update is fairly small. It just addresses these specific issues.

As with all firmware updates, it’s always advised to install on a fully charged battery or using an AC adapter. Sony also suggests disabling sleep mode on your computer and offers other advice to minimise the risk of software crashes during the update.

Even if you haven’t experienced the bugs present in v2.0 yourself, you’re still best off updating to v2.1 so that you never have to.