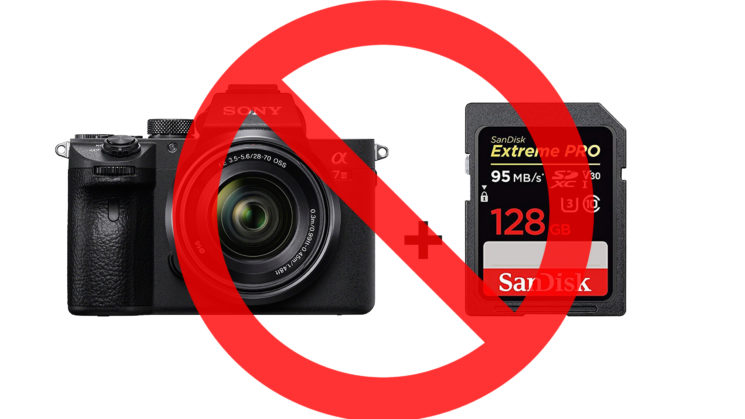 Firmware releases are a good thing. But sometimes they come at a price (this we why we recommend never to upgrade firmware unless you have an issue that is solved in the firmware release notes). Sony’s latest release for the A7/R III brought better AF, bracket shooting in silent mode, and something that many people have been waiting for. It unlocked all autofocus modes for adapted lenses with the Sony LA-EA3 mount adapter. This was a big thing since many Sony users are using Canon, Sigma or other 3rd party lenses.

But, after using the new firmware some users started reporting that they are having issues with some memory cards. Apparently, that was a real issue and Sony pulled back their update. DPreview spotted a message on the Sony UK site explaining the pullback by the need to fix two issues:

Sony promises a fix by mid-December, and until then urges Sony A7/R III to use the following precautions: