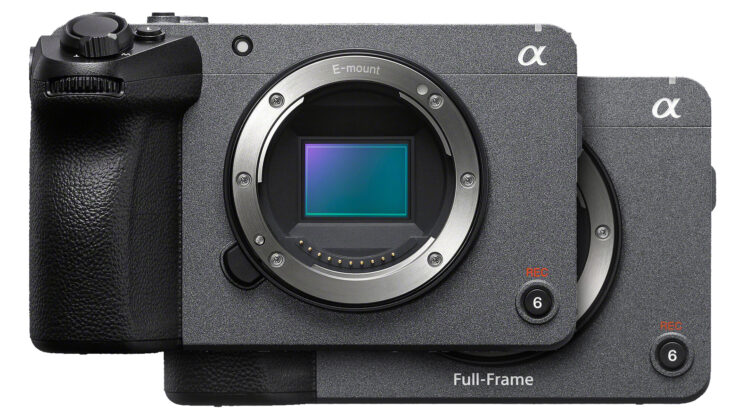 Well, this post was going to be about the newly released firmware update for the Sony FX3 and Sony FX30 digital cinema cameras Sony announced yesterday. This post is still about the new firmware release, but not just that they released them. It seems there are bugs and Sony has since pulled both the FX3 and FX30 firmware updates from their websites while they figure out the problem.

For Sony FX3 users, the news looks like the new v2.01 firmware is probably ok, but a number of FX30 owners who have updated their cameras to the newest v1.01 firmware have reported a bug that keeps their camera in a constant boot loop, where it simply powers up, shuts down, rinse and repeat. Several users have posted video of the phenomenon and talked about their experiences on social media.

While the issue only seems to pertain to the new v1.01 update for the Sony FX30, Sony has pulled both the FX30 and FX3 firmware updates from their website and blocked downloads while they investigate and try to come up with a solution. A statement on the download pages for both camera firmware updates reads:

It was confirmed that some updated products might not operate properly in some cases.
Distribution is suspended as we are currently investigating the cause.
If the issue (unstable operations such as repeating reboots or not working properly) occurs immediately after the update, please ask for repair. (November 18, 2022)

The firmware for the Sony FX30 wasn’t a massive update, simply fixing a couple of issues and, somewhat ironically, improving “the operational stability of the camera”. In Sony’s favour, is that the majority of FX30 users seem to be reporting no negative issues at all with the new update. So, perhaps it’s limited to certain regions, batches or cameras with very specific components. Here is the complete list of changes for v1.01 firmware for the Sony FX30:

As noted above, Sony FX3 owners don’t appear to have reported any similar experiences with the update, but Sony has pulled both firmware from their website. So, if you didn’t download the new update before it was pulled, you’re pretty safe and you’ll just have to wait until Sony fixes it and uploads a new version of the firmware. And there’s no news on when that might be, though.

If you did already download it but haven’t installed it yet… Well, whether you shoot an FX30 or an FX3, it’s probably wise not to install it at all yet. Even though your camera may not suffer any issues, the changes in the firmware are so minor that they’re not going to be an issue for most people. So, is it really worth the risk to find out?