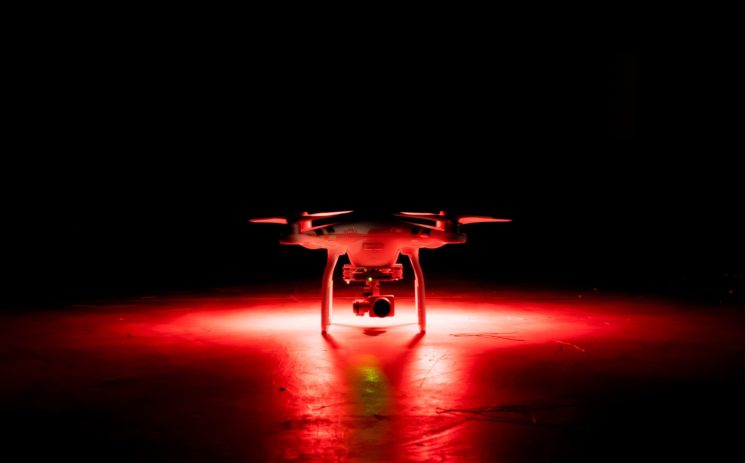 If you’re a drone pilot, you know that FAA doesn’t allow flying drones above crowds or at night, unless you have a special waiver. But a new proposed could make it possible to fly drones at night and over crowds in the USA without the need for the waiver.

Transportation Secretary Elaine Chao announced the new proposed rule which you can read here as a draft. It would allow drones to fly overnight without waivers, but only if certain conditions are met. The drone operator would need to go through an appropriate training and complete approved testing. As for the drone, it would need to have anti-collision lighting.

In addition, the proposed rule would allow drones to fly over people without a waiver, but again, under certain conditions.  In this case, the conditions depend on the level of risk to people on the ground. They are described in detail in the proposal, but basically, the drones are sorted into three categories based on the risk of injury they present. For example, small drones weighing less than 0.55 pounds “pose a low risk of injury when operating over people,” the draft reads. Therefore, operators would be able to fly these aircraft over people without any special permission. You can read more about the proposed drone categories here, starting from page 10.

According to Chao, the proposal will be published in the Federal Register as soon as possible.  The comment period will be open for 60 days after publication, and she invites the public to leave feedback before anything is final.