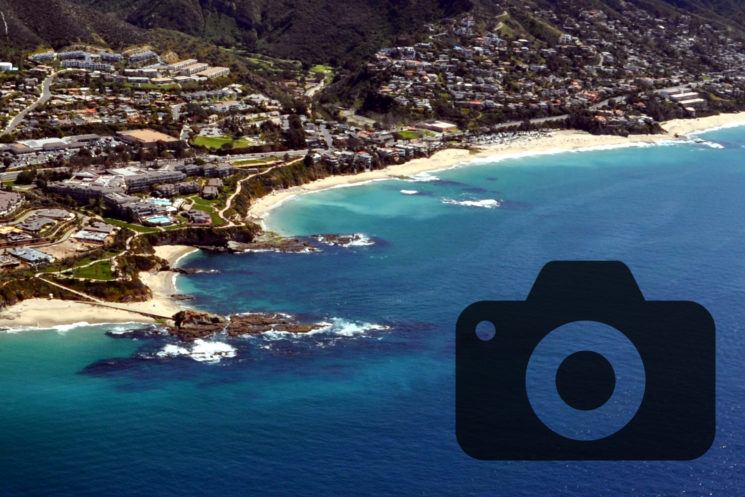 The news that LagunaBeach requires a permit for shooting in public places has caused a lot of stir. After strong reactions from the public, it turns out that the problem was – inaccurate choice of words.

Laguna Beach Assistant City Manager Christa Johnson told OCWeekly that the permit only applies who photographers and filmmakers who receive compensation for their work. So, the City Council simply changed the “Non-Commercial Photo Permit” to be “Professional Still Photo Permit.” You still need to pay if you want to shoot, but apparently – only if you are paid for photo or video work.

Johnson says to OCWeekly that the City Council established the system years ago: “It is my understanding that long ago the City Council created the second category of film permits at the request of members of the public who wanted a less expensive, more easily obtainable permit for less complicated photo shoots such as engagement photos.” But still, why would they call it “non-commercial” permits? Aren’t non-commercial photographers all those who take photos for their own pleasure, or without compensation?

What happens with photographers who do “less complicated photo shoots such as engagement photos” without getting paid? For instance, what if I wanted to photograph my best friend and her fiance, just for fun? I would do it for free, but I would need my DSLR and at least one reflector. Would it mean I would have to apply for a permit even though I am not paid for my work? Would I get fined otherwise?

On the other hand, if people like me don’t have to pay for the permit, it again leaves space for manipulations. Then, even those who get paid for photography work can say they work for free and don’t need to pay a permit.

Either way, the permit for shooting in public places in Laguna Beach still exists. You’ll need to pay nearly $600 for the “more complex” commercial shoots and $100 for the “less complex” ones, the latter lasting maximum 2 hours. You can find the applications and more details on the City of Laguna Beach’s website.  In case you’re planning to take some shots for free and just for fun – I’d probably look for a different location if I were you. Just in case.