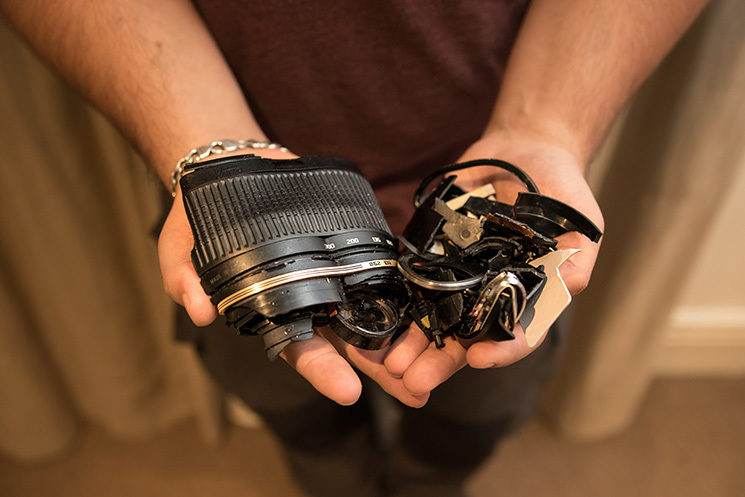 I guess all of us had a misfortune or two when shipping or receiving a package. But the amount of damage Jacob Hawkins’ lens survived is hard to believe. Sheffield-based photographer sold a Tamron SP 70-300m lens on eBay. He carefully packed it in polystyrene and bubble wrap, but he got shocked when the buyer notified them what he’d received. The lens arrived smashed into pieces, literally looking “like an elephant has trodden on it.”

In August this year, Hawkins wanted to upgrade his gear, so he listed the Tamron SP 70-300m on eBay for £200. He got a buyer, and he carefully packed the lens and shipped it to London via Royal Mail. A week later, the buyer sent him some photos showing that the lens arrived severely damaged. 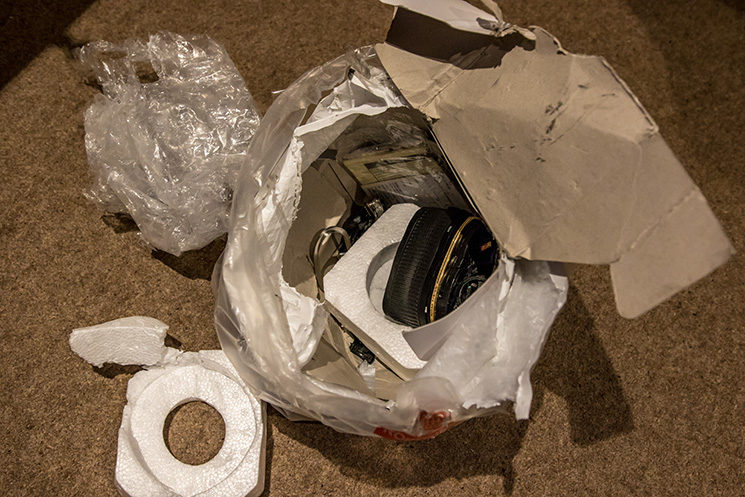 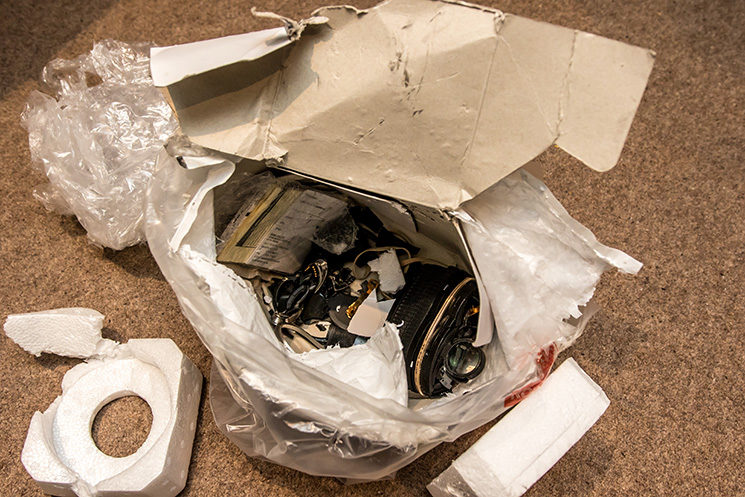 As Hawkins tells Daily Mail, he had to reimburse the buyer £200, and he filed a complaint to Royal Mail. From here on, it reportedly took a month for Royal Mail to acknowledge his complaint. They initially refused to refund him for the destroyed lens. However, as Hawkins tells DIYP, the press has contacted the CEO of the company to ask for comments on the situation. After this, he has received an apology and the value of the lens and service as a goodwill payment.

But what has caused damage like this? Honestly, I’ve never seen a package destroyed like this. Hawkins tells Daily Mail that his best guess is that something ran over the lens, “because if you look at the package you can see the rock indentations down one side where it’s been on the floor.” Indeed, look at the photos, it seems like the package ended up on the ground, and a car ran over it: 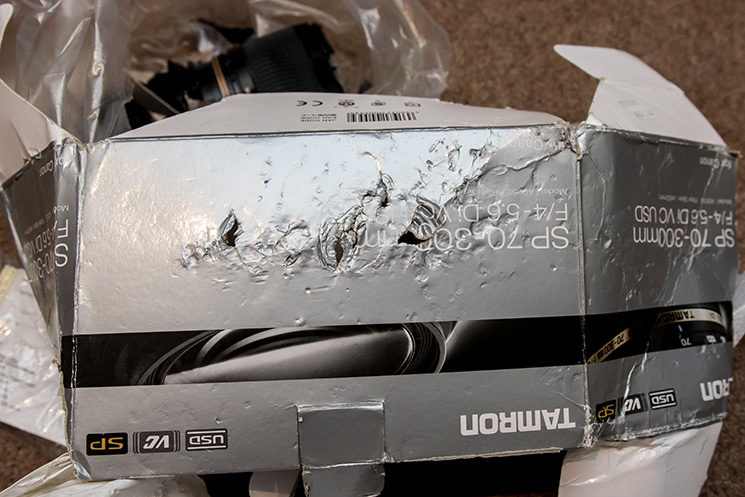 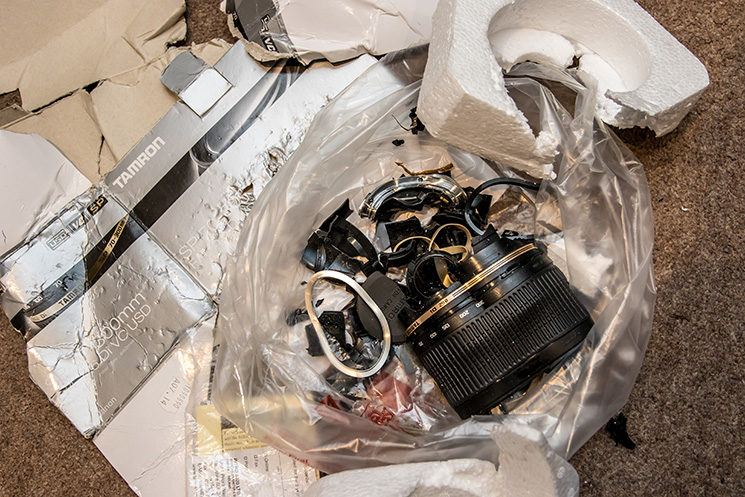 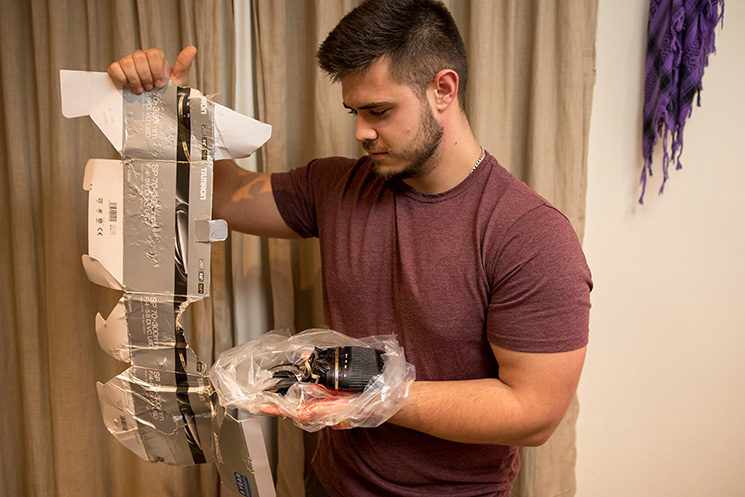 Now, I don’t live in the UK and I wouldn’t know how the delivery works – if the parcels are insured, if they deliver them directly into your hands and so on. Although, in this case: even if the courier had thrown it from the street to the buyer’s doorstep, the lens wouldn’t have been this smashed. I’ve read different comments about Royal Mail, some were extremely positive and some were negative. But that’s the case with all courier companies ever, and I think we shouldn’t judge from one case.

Still, if something gets damaged or lost during delivery, I believe the courier company should make it up to the sender and/or the receiver. I think this eventually ended well, but it should have ended sooner, before it got to the press.

All photos used with permission from Jacob Hawkins. You can see more of his work on his Instagram and Facebook page.

A part of Leica is up for sale, and Zeiss could be the buyer