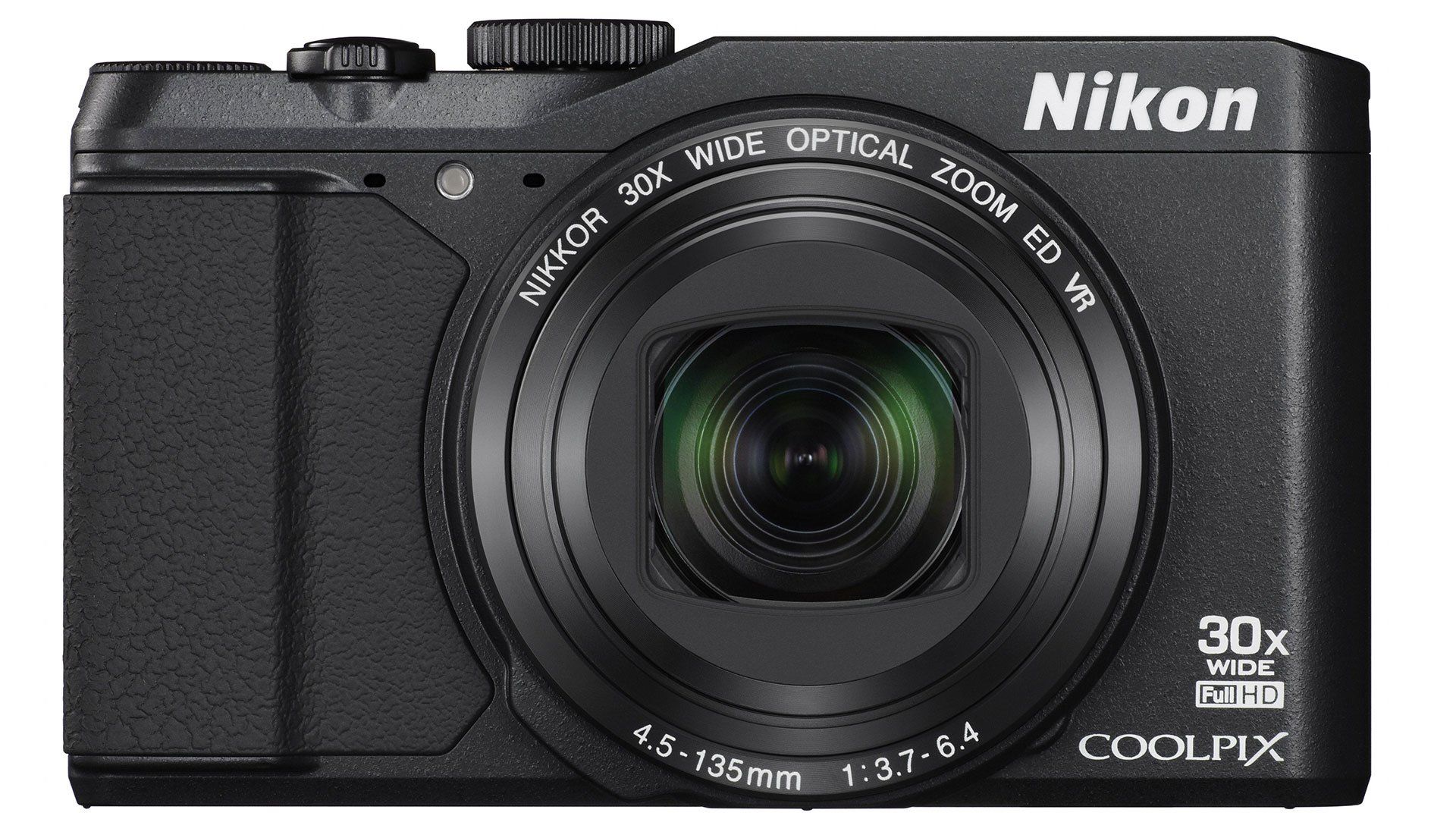 It’s not much of a surprise that the compact camera market is getting a little more “compact”. It’s been coming for years. Global compact camera sales are down to less than a tenth of their peak. And it’s all thanks to smartphones. The cameras we carry with us all day, every day.

While smartphones aren’t killing DSLR sales, the opposite, in fact, they are destroying compacts. The Nikkei reports that Nikon are now closing one of their factories in China. A factory which primarily manufactures their entry level compacts and SLR lenses.

Some companies, like Olympus, are taking them in a direction where phones can’t, really. Making them super rugged and waterproof. Others, though, like Nikon, are simply cutting their losses. Nikon will seemingly outsource some of the production, and they have no plans to stop selling in China. They control around 30% of the market there, so why would they?

But, there’s no question that compact cameras are dying. There’s just no need for the vast majority of them any more, at least at the entry level. You’ve got specialist and high end kit out there that’s still popular. Cameras like the Olympus mentioned earlier. Not to mention the Canon G7X II and Sony RX100 V, which are ubiquitous amongst vloggers.

Nikkei report that Nikon expect compact camera sales to drop 28% for the year ending March 2017. So, their plan is to focus more on SLR and other high end models to improve profitability.

With rumours of a new high end Nikon mirrorless camera floating around, one can only hope so.

There’s been no word on the number of layoffs that may come with the closure of the factory. The Jiangsu plant employs around 2,500 workers.