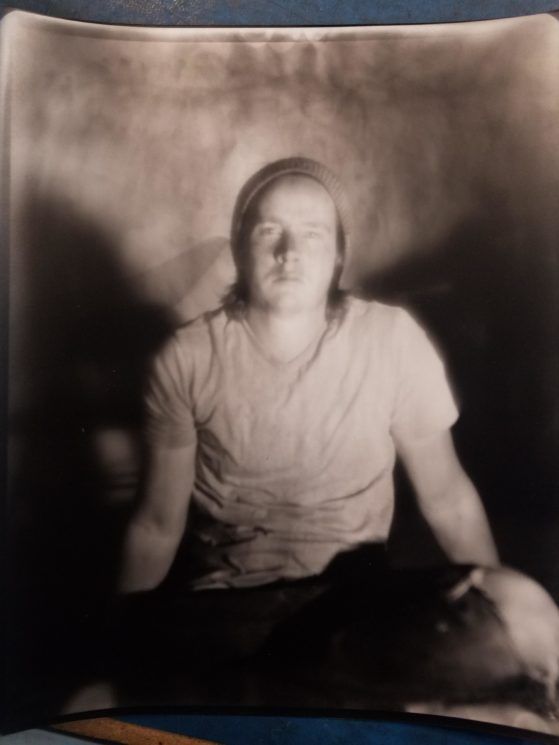 Creativity has no limits, and this photographer is one of many people who confirmed this with an example. Tyson Haslam used his creativity and some very cheap pieces to create a giant X-ray camera. After some thinking and time, he really made something unique and above all – functional.

Tyson picked up photography about three years ago, when he and his wife found his grandpa’s old Argus seventy-five and decided to figure out how to use it. As he says, that was when he “caught the analog photography bug”. And from that point on, he’s been collecting all sorts of old cameras. He recently got the idea to build an 8 x 10 camera, since the one he wanted at the antique shop was too expensive. With some imagination, creativity, skill, and some cheap materials – he got some pretty impressive results. 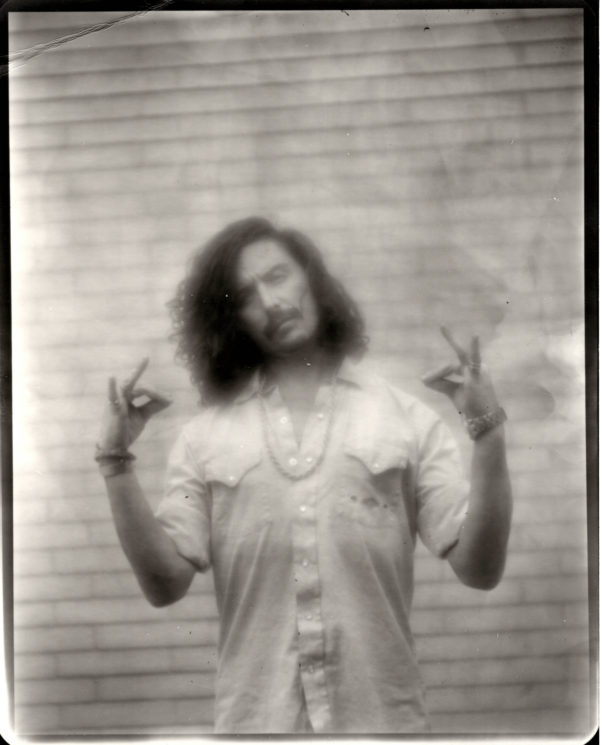 Tyson started the project by cutting, assembling and sealing the sides a wooden box enough for him to kneel in. As he points out, you need to make sure that everything is evenly cut, in order not to have the light leaks inside the camera. He pulled the bottom off of a $5 school overhead projector, and stuck the remaining parts inside the box to use them as the lens and film plane. 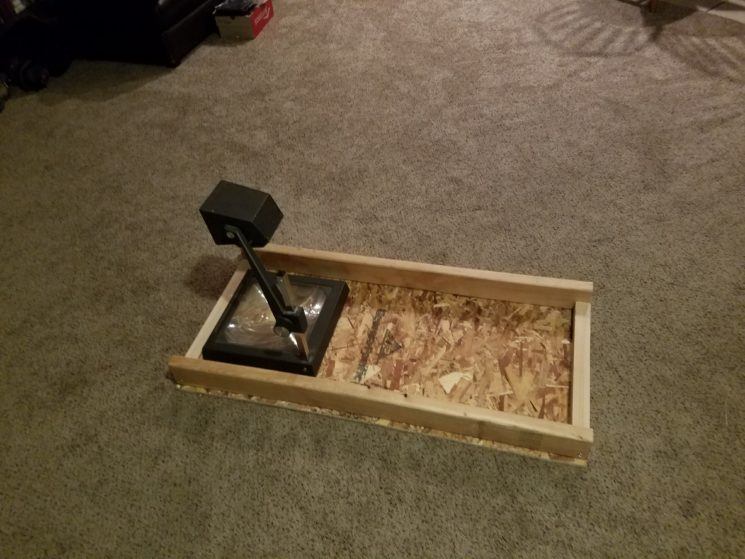 He made the bellows out of the plastic bags that come with silver gelatin paper and stapled them to the wood. As for the shutter, he cut it out of aluminum plate. He made the shutter hole smaller than the hole on the front of the camera. As he explains, this way it scans in the whole frame rather than over exposing through the entire hole at once. 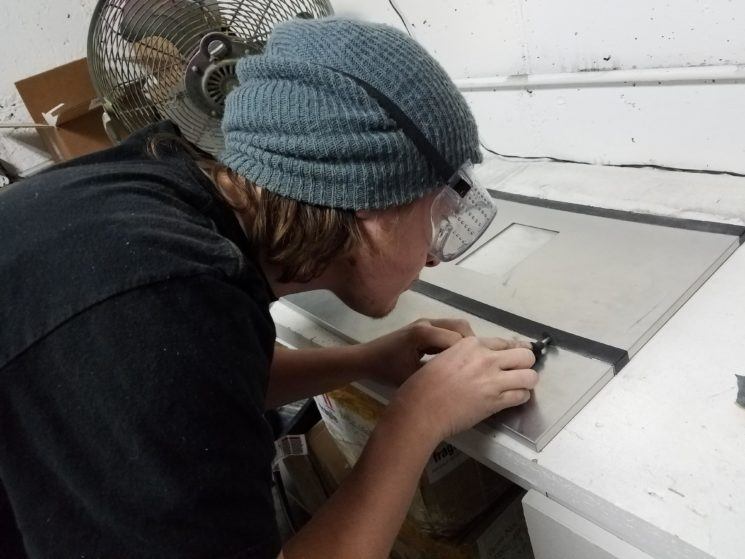 Tyson even made the camera look pretty. He added oak wood veneer and found a camera after which he modeled his project. After some painting, it got a whole new look. 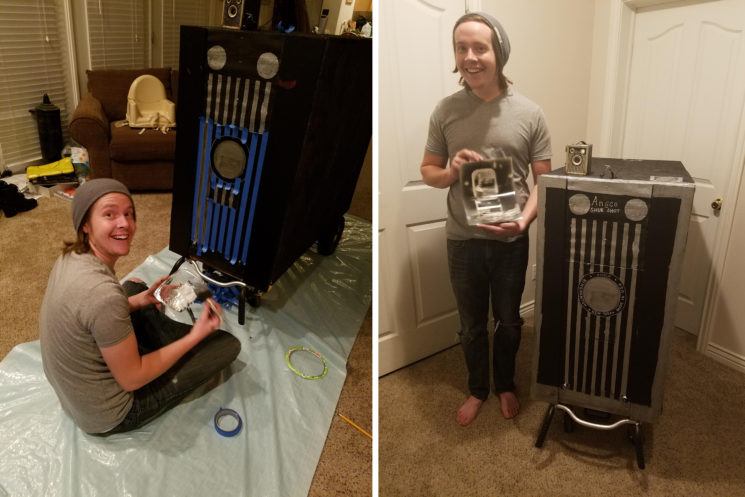 He added tongue and groove wood flooring as a track for the shutter. He used a little hook like a mouse trap and attached it to a wire. Then he put the wire through a rubber tube so it stays light tight. When Tyson wants to make a shot, he gets inside of the camera and seals himself in with help of a sleeping bag, in so the light doesn’t come in. After this, he can pull the shutter. Here’s how it works:

A great addition to the “low-budget” DIY philosophy behind this project is a bunch of 8×10 X-Ray film sheets that expired in 1996. He went to a few local dentist offices, asked if they had films they didn’t need, and ended up with 50 expired sheets. Although you can get these films pretty cheap, as Tyson says, “you can’t beat the look of expired.” 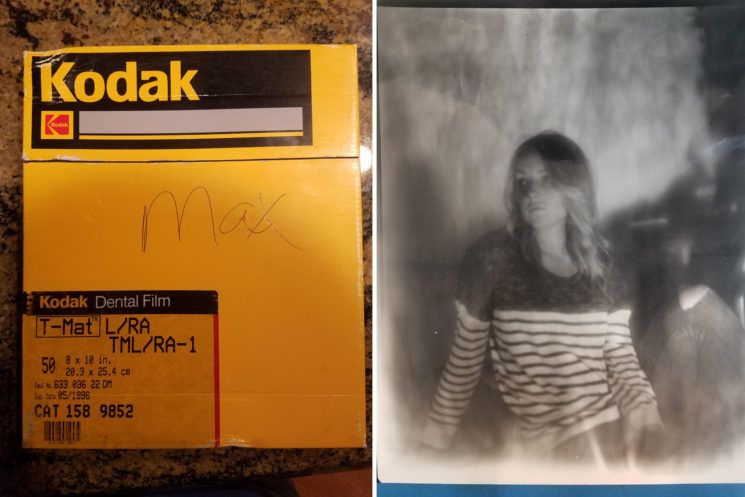 How do you like Tyson’s project? And the photos? Would you consider building something like this yourself? Let us know in the comments.