I’ve been following Ivan Miranda’s channel on YouTube now for a few months. It’s not a photography or video channel, though. It’s about 3D printing. As the year has gone on, I’ve been getting more into 3D printing myself, and Ivan shows off some fantastic projects that he creates on his channel. So it’s been a great one to follow.

Occasionally, though, he does a collaboration with somebody that takes things in a slightly different direction. This time around he’s working with fellow YouTuber Tom Stanton, to mount a huge strip of LED lights to a drone. This resulted in Ivan making what is essentially a 3 metre long DIY PixelStick (a really long stick covered in addressable LEDs).

As it’s a collaboration there are, naturally, two videos. One from Ivan and one from Tom. Ivan’s video goes over the construction of his 3-metre strip of LED lights. This is then programmed using software Ivan wrote to light up in sequence to reveal an image as the stick is moved across the frame of a long exposure shot.

If you want to see the image that this particular sequence makes, you’ll have to watch Ivan’s video!

Ivan based the software off some he’d written for a sand drawing robot earlier in the year (which is also a really cool project you should check out). It essentially takes an image, figures out how that should be expressed in a sequence of columns of pixels and, in this case, tells the stick which LEDs to light up, when, and in what colour. As the stick moves across the frame in a long exposure, the final image is made.

For Tom, the goal is to go a little further. Or, higher, to be more precise. He wants to make this thing fly. So he wants to put the LED stick on a drone for some light painting in the air. Ivan’s stick is a little long and heavy for a drone. Anybody who follows Ivan’s channel knows he doesn’t make anything small. So, Tom made his own version using Ivan’s software.

Instead of being 3D printed, Tom went with a light wooden frame. It’s a little shorter, too, coming in at 2 metres long. Despite the reduced length and weight, though, you can see in the video that a 2-metre stick strapped to a drone still causes it to wobble a little, but once it’s in the air and moving in a straight line, it moves very smoothly.

I love Tom’s sense of humour with the images he used. I might’ve actually laughed out loud a little when Marty McFly and Doc Brown came up on the screen with the DeLorean. 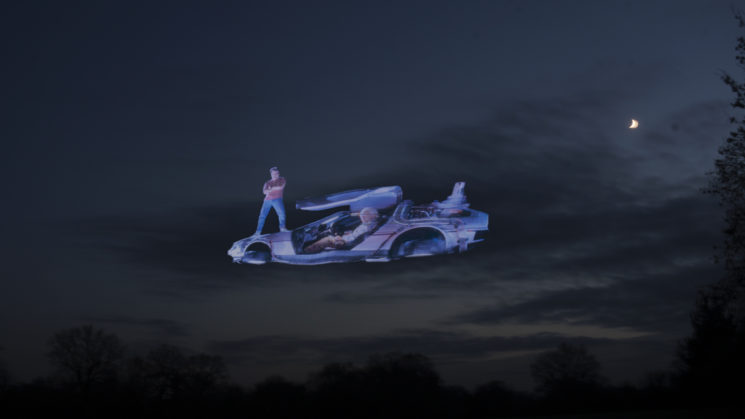 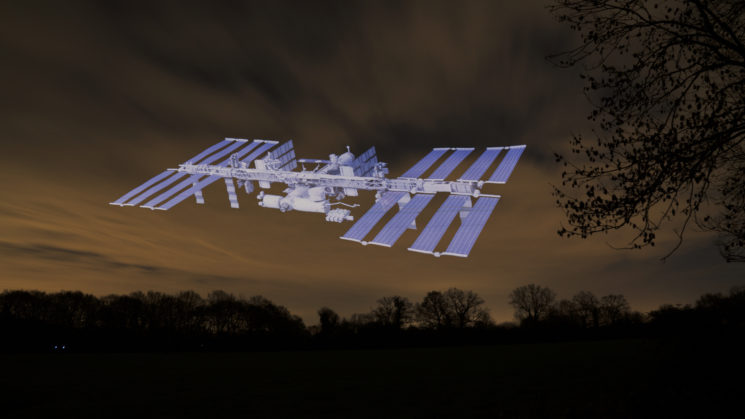 For two people who say they’re definitely not photographers, the results from both Ivan and Tom are pretty fantastic. So I hope they both stick with this and work their respective devices some more.

If you’ve never seen Ivan or Tom’s channels before, but you’re interested in 3D printing, making things fly and other engineering challenges, then you really should check them both out.

« These portraits are entirely AI-generated, these people are not real
This website automatically removes background from your photos in a few seconds »