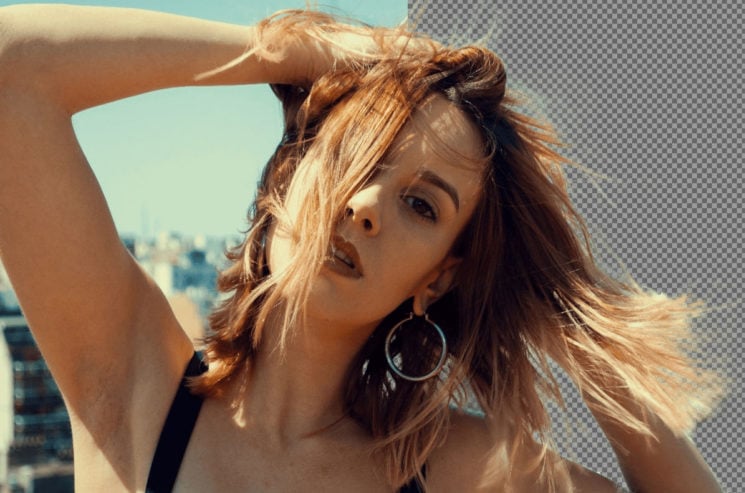 There are different techniques for cutting out a subject from an image and placing it onto a different background. But now there’s a website that does it automatically. On remove.bg you can upload an image, and with a single click and a few seconds’ wait, you’ll have a photo from which the background has been removed. And in most cases, the results aren’t bad at all.

Remove.bg uses AI to detect foreground layers and separate them from the background. The creators explain that there are several additional algorithms in place for improving the final result: for example, to improve fine details and prevent color contamination.

You can upload images of any resolution, but for performance reasons, the output image is limited to 500 × 500 pixels. However, the team is currently looking into ways to increase this limit.

Of course, I was curious to test it out so I uploaded an image. Oops! “No person found in the image.” That’s probably because I was holding the candles in front of my eyes and artificial intelligence isn’t that intelligent. 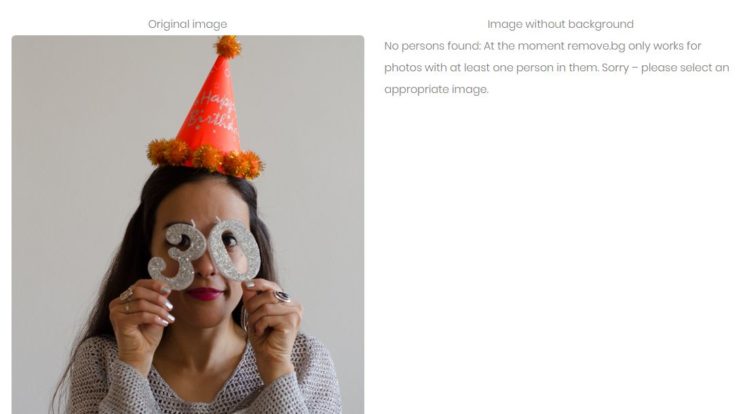 After that failed attempt, I read that remove.bg’s AI is “trained to detect persons as foreground and everything else as background.” This would explain why it only works when there is at least one person in the image. But the creators do have plans to support other kinds of photos too, such as product images. Okay, for mye next attempt, I chose another photo where it’s fairly obvious that I’m a person. 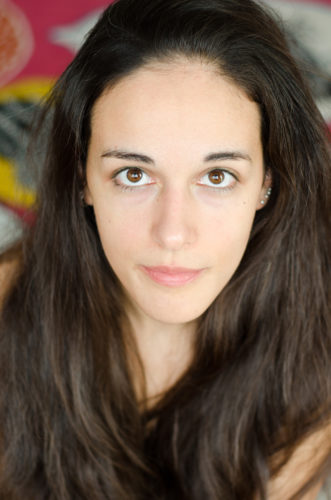 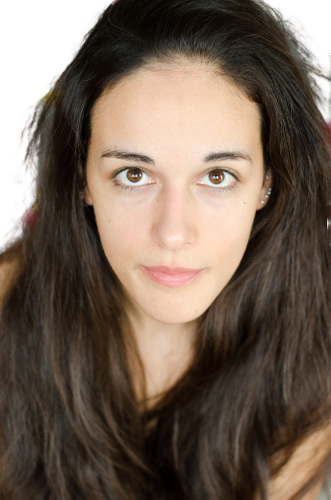 Since the description reads that there needs to be “at least one person” in the photo, I uploaded a photo where there’s two of us, plus a cat. The result isn’t really that impressive, but hey, AI recognized the cat as a person. That’s how we treat him, too. 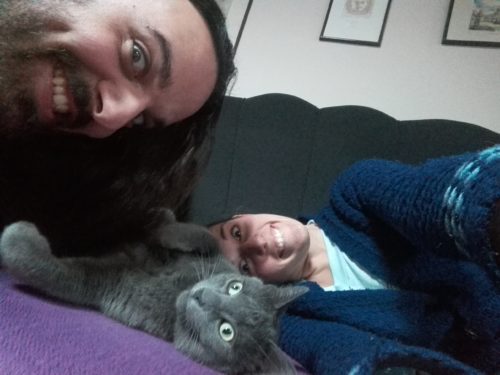 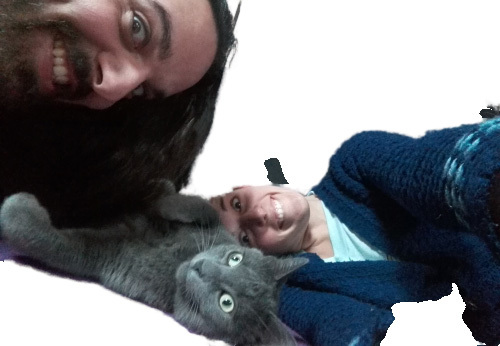 Finally, I just had to do this: I uploaded that photo Samsung used to fake its Galaxy A8 Star’s portrait mode. I was really curious to see if remove.bg could do a better job than Samsung at removing the background, and the result is more or less equal. 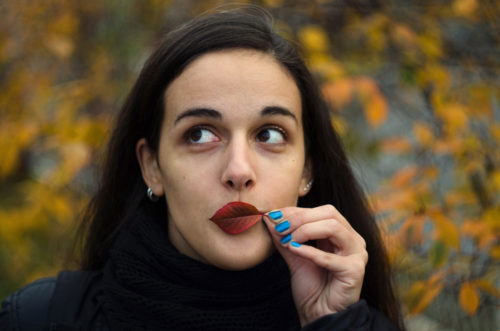 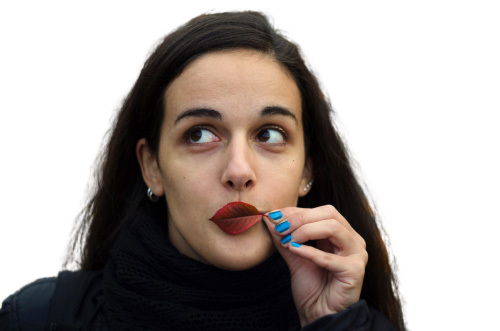 After I was done playing with remove.bg, I noticed that the photo remained on the website. But the note on privacy says that all photos are uploaded through a secure SSL/TLS-encrypted connection. After processing them, the website stores the results for about an hour so you can download the photos. All the files will be deleted after that and won’t be shared or used for any purpose other than removing the background.

I had some fun with this website when I tested it out. Some of the results were pretty impressive, considering that this is an online app that takes a few seconds to do a task that may take over an hour. But, in images with tricky lighting and lots of dark areas, there’s a lot of room for improvement.

For serious commercial work, I believe it goes without saying that it’s better to do any background removal manually, and this tutorial might be of help. But for some quick cutouts and some crude work, remove.bg could be of help. And I’m curious to see how it will perform with types of photos other than portraits.

This free Photoshop plugin removes background in a single click