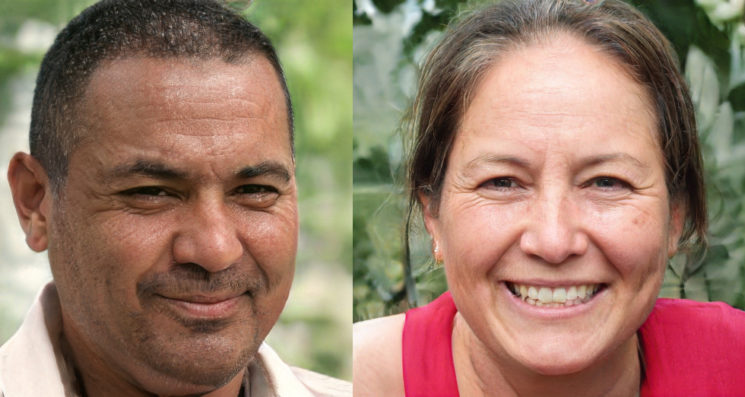 We’ve seen NVIDIA’s impressive content aware tool and noise removing tool. They have recently developed a generative adversarial network (GAN) which easily customizes styles of realistic faces and creates new faces. That’s right, these super-realistic faces you can see in the lead image are not real at all!

The Verge writes that GAN has only existed for four years, comparing the results then and now and reminding us how much artificial intelligence has progressed. AI-generated faces displayed in NVIDIA’a paper from 2014 look like crude and blurry surveillance captures. Jump to 2018 and you have super-realistic portraits; you’d never guess that they aren’t real. 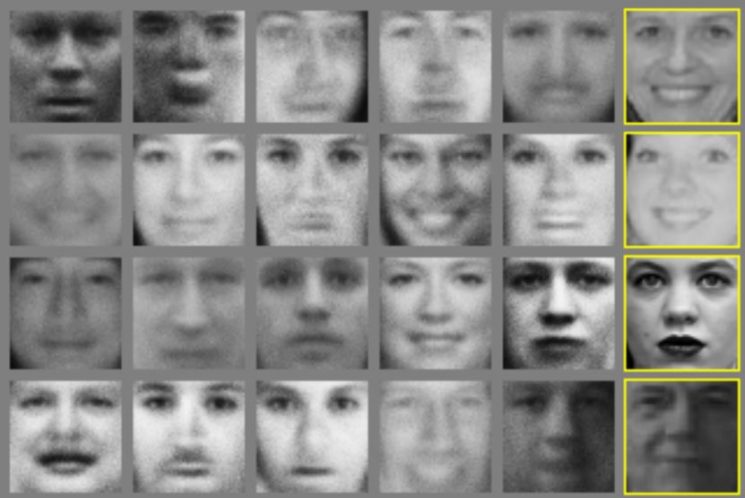 NVIDIA researchers spent approximately a week training the AI using eight Tesla GPUs. The algorithm can take the features from source faces and replicate them onto destination faces. The features are blended together to create entirely new people. And most of the times it’s so realistic that it’s scary.

Other than creating new faces from the features of the existing ones, the AI is able to generate other stuff as well. In NVIDIA’s example, you can see the creation of cars, bedrooms, and cats. 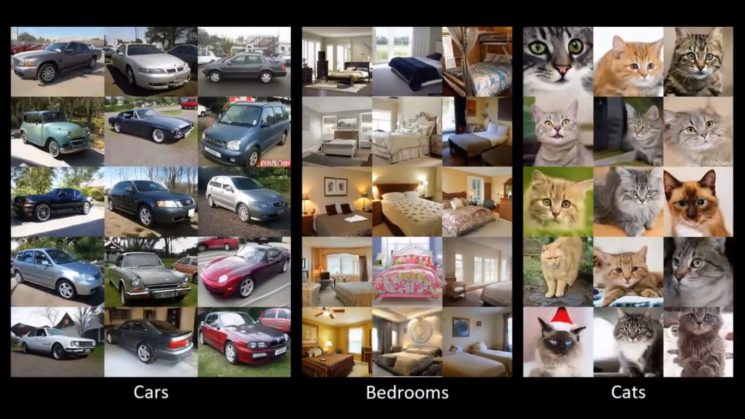 While the results are impressive, the practical application of this algorithm still isn’t quite clear. However, there are some potential issues that may emerge, and some ethical and practical questions to be answered. The first one that might come to mind is – would this mean less work for stock models? There’s also the issue of creating fake identities and misusing them in various ways.  The Verge writes that NVIDIA couldn’t talk about these issues until it had been properly peer-reviewed.