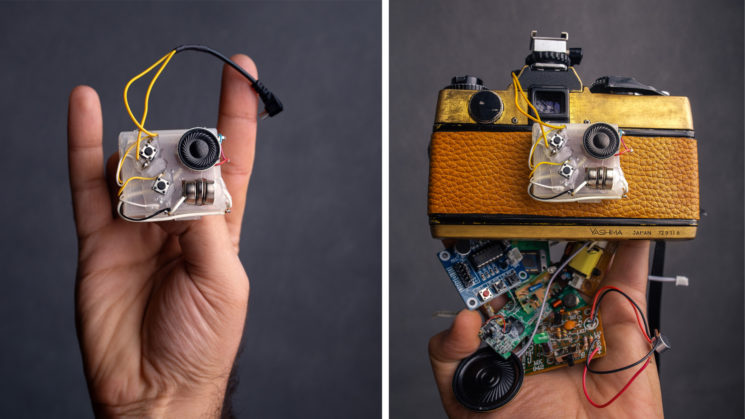 Iranian photographer Alireza Rostami has come up with some really cool DIY projects so far. This time, he’s made a prototype of a talking camera. As usual, he used various scrap parts, this time pairing them with talking mechanisms of old dolls. Even though it’s a pretty basic prototype – could a smart, talking camera be our future?

We talked with Alireza a bit about his project, the inspiration behind it, as well as his hopes for the future of the talking camera.

“I have always wondered why camera companies do not try to make smart cameras,” Alireza says. We can integrate a camera into a smartphone, but why not make cameras themselves “smart?” Driven by this idea, Alireza started to think. And he decided to try and make one himself.

Although he was excited by the idea, Alireza was very limited when it comes to technological possibilities. “Low technology in my city and country always bothers me,” he complains. “These restrictions always prevent my imaginary ideas from flourishing, but I will never give up.” And indeed, he didn’t give up.

He bought a $3 electronic board and took the talking mechanism for talking dolls. He went to toy stores and asked them to give him electronic waste that they didn’t need. He worked hard and built a DIY camera that talks to him. It’s only capable of storing eight seconds of sound, but hey, it’s just the first step. Check it out.

As far as possible implications go, Alireza has plenty of ideas for a talking camera. The first one that came to his mind is that it could be very useful for the blind. “The photographer instructs the camera with his voice and makes the camera settings and takes pictures,” Alireza imagines.

Another possible use is creating a camera that talks to you: it warns you when the memory is running low, when the battery needs to be recharged, or when the photo is not well lit. Basically, Alireza imagines a camera that can talk to you, but also understand your voice commands.

However, there are a few more interesting ideas for the smart camera. “Photographers always have a notebook with them to record the subject and sometimes to record the story of the photo. You can use it as a notebook.” Or, he says that you can just… talk to it. “Most photographers go shooting alone. Well, you will have a good company!” I would feel a bit weird talking to my camera, though, but if I can talk to my cat… Well, maybe it’s not that weird.

It’s worth noting that the inspiration behind this unusual piece of gear comes from another, more emotional place. It dates all the way back to Alireza’s childhood and his grandma’s stories.

His grandmother was of Iranian Jewish descent. Although he doesn’t speak Hebrew, he says that he’s always loved this language. He learned a few sentences from his grandma – and it was precisely these sentences that he taught his DIY camera to say!

Alireza named his project Golden Calf camera. Why? – you may wonder. Well, he was inspired by a story of the same name. “I remember my grandmother reading me exciting stories from the Torah when I was a child,” he recalls. “I fell in love with the story of the golden calf. A calf made of gold that could speak.” So, he named his camera after one of the stories that have inspired him ever since he was a child. He sees his talking camera as something like an intelligent creature with one eye, informing him of what it sees. “This is in honor and memory of my grandmother because she will always be in my heart,” he concludes.

Alireza is aware that this is just an idea, just the beginning, and that a lot of technology and work need to be invested to create a smart camera. But he wants to share his ideas. “Maybe some people will read about it and become interested in making it,” he hopes. “I have so many exciting ideas, I’m always worried I might not see the result of all this.” But he doesn’t give up, he turns his ideas into reality and makes something awesome practically out of nothing, and I’ve always admired him for that. 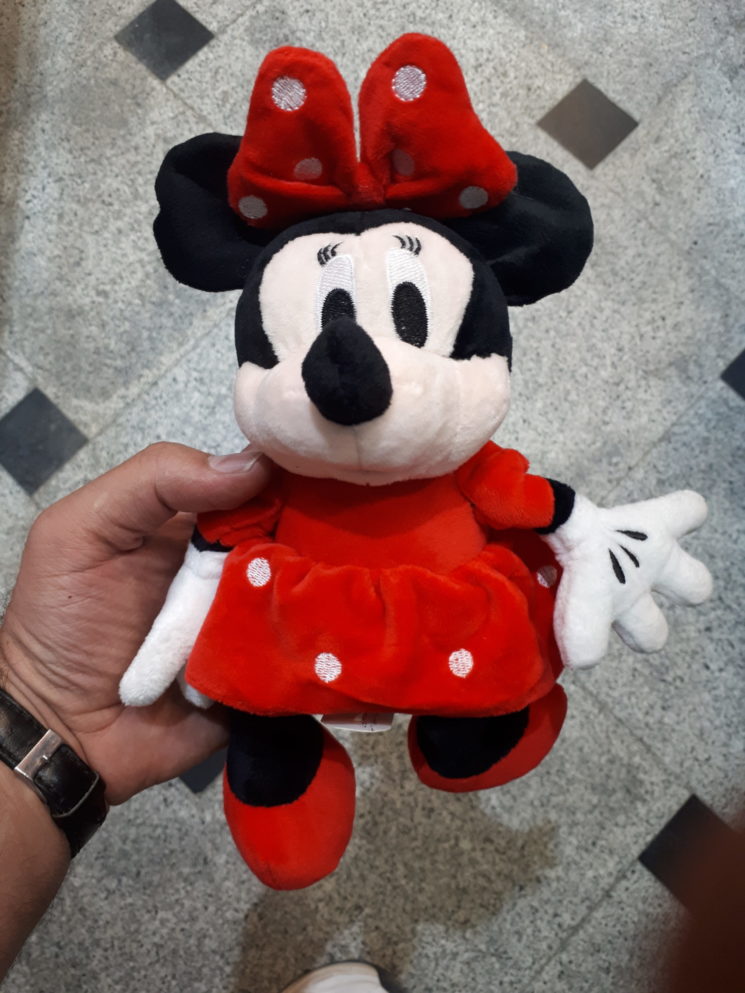 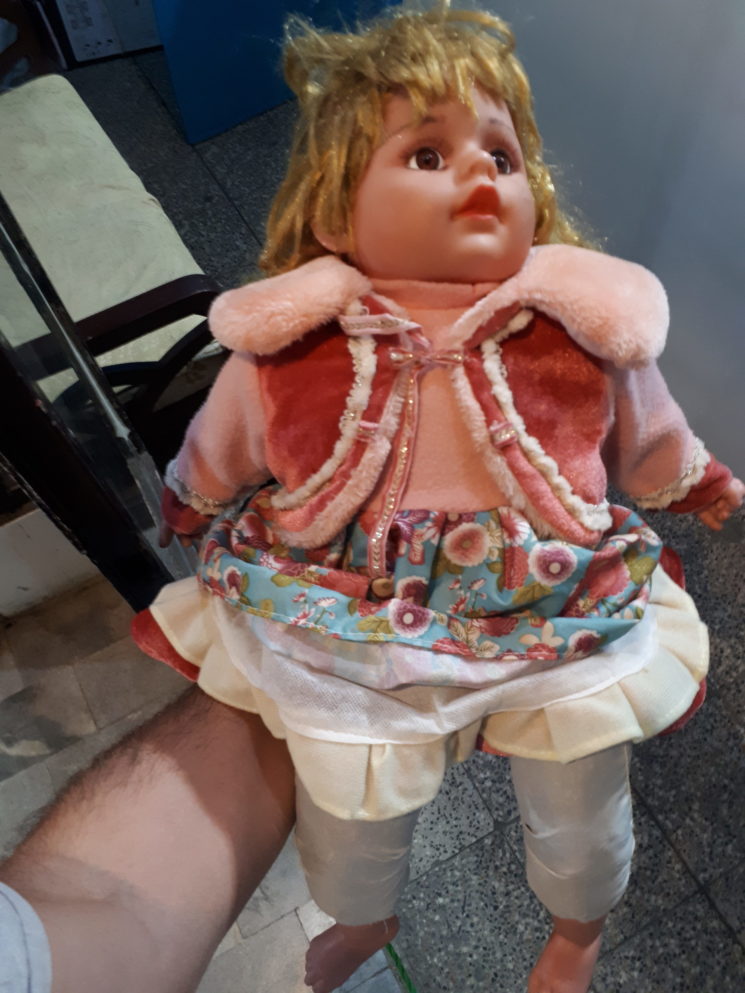 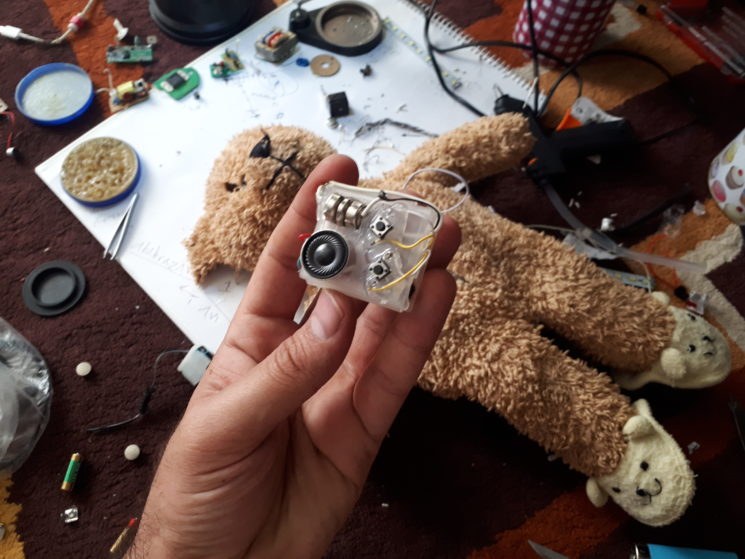 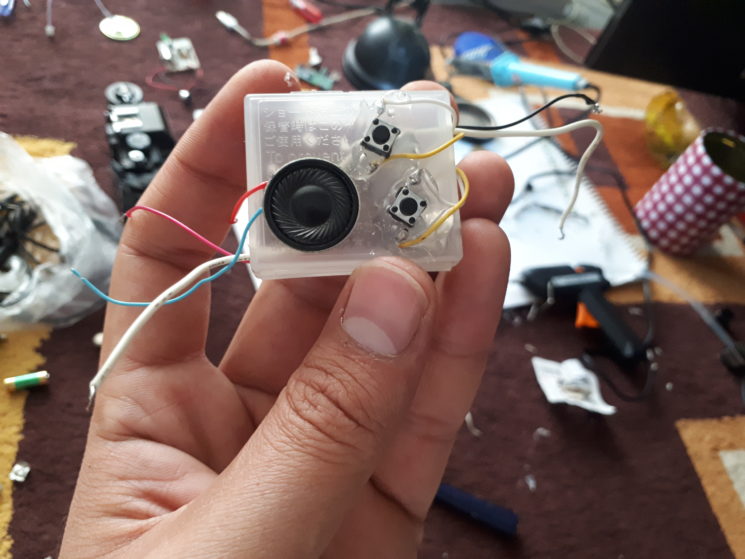 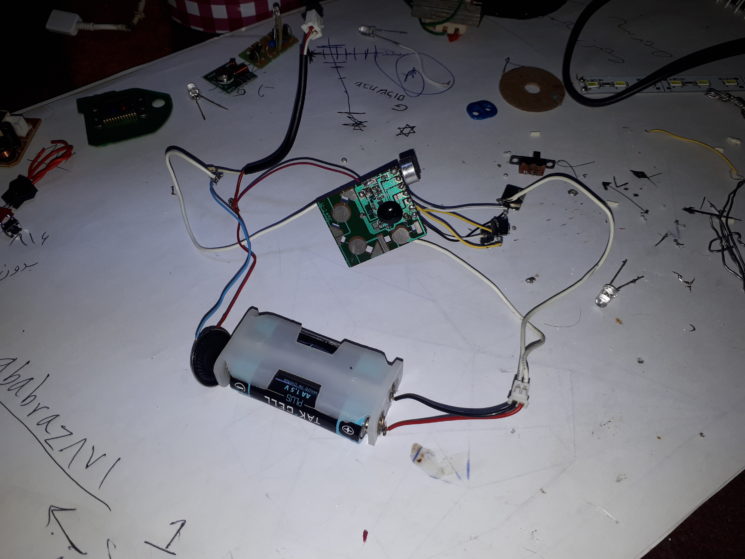 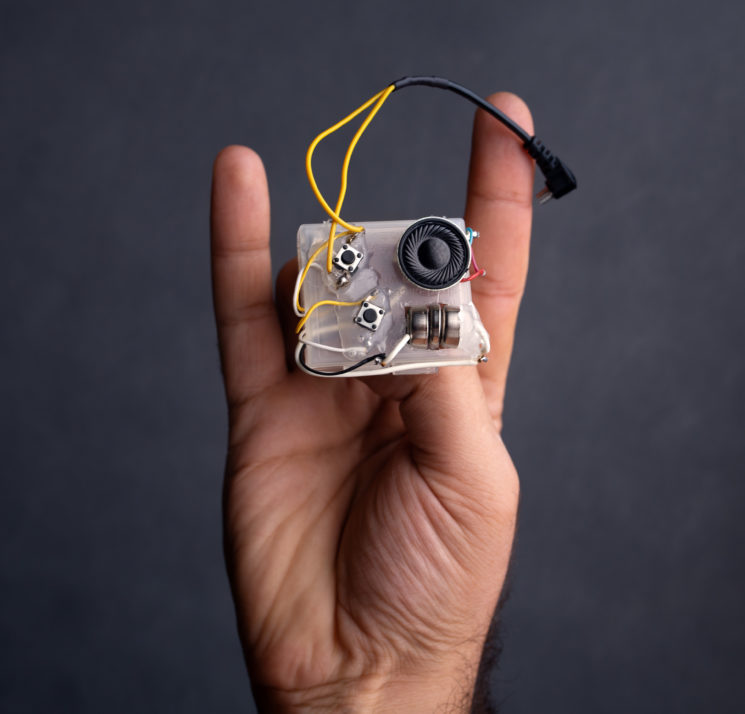 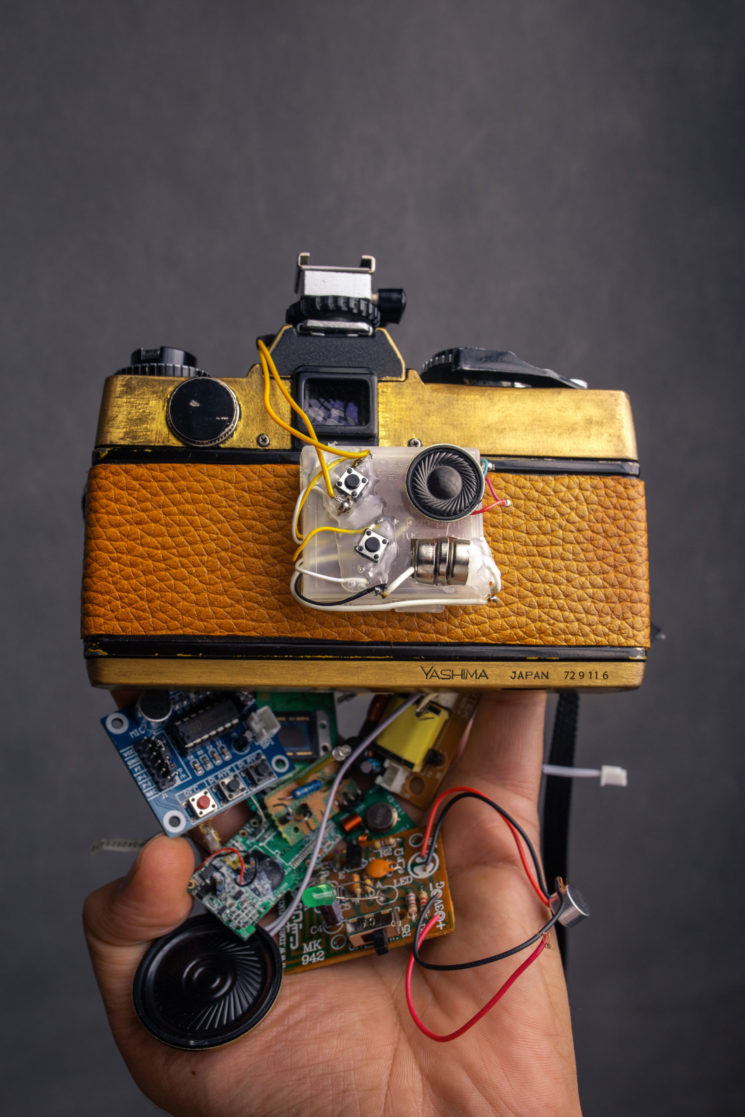 Build A Jib From 5 Pieces of Scrap

How To Convert Scrap Flooring Into A Lens Drawer

« Are you guilty of “scene stuffing”? How to avoid this landscape mistake with long lenses
How to create natural looking window light at home with flash and a diffused scrim »