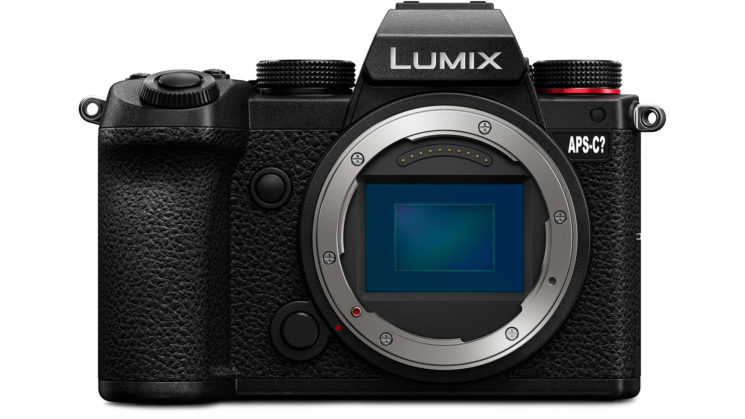 Well, this is interesting… and odd. According to a report on 43Rumors, Panasonic is actually considering an entry-level APS-C camera system based around the Panasonic L-Mount. This would be a big concern for a lot of existing Panasonic (and Olympus) customers who’ve locked themselves into the Micro Four Thirds system, if true.

They say the information comes from “trusted sources” and that they’re “99% confident” that it’s true. But even if it is, all that may be true is that they’re considering it. It’s not 99% true that it’ll actually happen.

The post on 43Rumors says that Sigma is apparently not happy at all with the progress of L-Mount and is urging Panasonic to focus more on the system. It was natural to expect Sigma to focus on lenses and Panasonic to focus on the cameras. But so far, Panasonic seems to have focused primarily on the higher end – presumably so as not to potentially cannibalise MFT sales – which limits sales from a wider market.

But you know what’d make me buy an L mount camera? A full-frame Foveon sensor. There, I said it.

43Rumors also say that Panasonic sees Canon as their biggest competitor in the video segment, which makes a lot of sense given the popularity of Canon’s DSLRs and mirrorless cameras for video and their capabilities. I expect, however, that with the release of the Sony A7S III and Sony now finally offering 10-Bit video and RAW over HDMI that another competitor in the video space might be entering Panasonic’s sights in the near future.

But in order to draw more people into the L mount system at a lower cost, they say that Panasonic is actually considering an entry-level APS-C camera. Something that would get people buying (Sigma’s?) L mount lenses that they can then use on the full-frame bodies as their needs and abilities grow and they decide to upgrade.

With full-frame cameras like the Canon EOS RP and Nikon Z5 at a pretty low price point, I think Panasonic should just stick with full-frame and MFT. APS-C was a tech limitation of 20 years ago. These days, other than allowing people to get more use out of their old APS-C lenses, with few exceptions, there’s really no reason to continue it with full-frame prices dropping so much (and the used market flooded with cheap full-frame DSLRs).

With the future of Olympus uncertain, Panasonic switching gears towards APS-C for the L Mount would potentially mean the death of Micro Four Thirds whether Panasonic intends to do that or not. I think going APS-C would be a very bad idea for Panasonic and I think it’s for the same reason that Fuji refuses to pursue full-frame.

Fuji offers APS-C and Medium Format cameras. Both systems perform very well and they both have many happy customers. For Fuji to release full-frame bodies, it would just confuse customers and cannibalise either APS-C or medium format sales or both. I think Panasonic releasing an APS-C L mount camera would do the same for Micro Four Thirds – and a lot of MFT shooters may dump the brand entirely out of spite, feeling that Panasonic has now cast them aside.

It will be interesting to see how the L mount alliance plays out from here, though, whether Panasonic chooses to pursue APS-C or not.

Ricoh may be considering killing off the Pentax brand